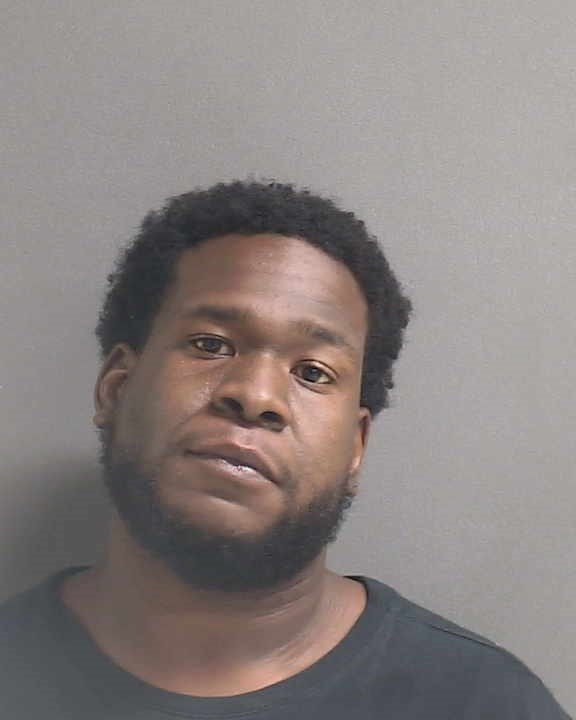 UPDATE (11-09-21): The Daytona Beach Police Department confirms that officers have arrested one suspect in connection to a deadly shooting on Orange Avenue.

We will pass along more information as it becomes available.

Daytona Beach, FL - An early morning shooting on Monday has left one person dead. Daytona Beach Police (DBPD) responded to 854 Orange Avenue, D Town Supermarkets, just after midnight to find the victim with a gunshot wound to the head. He was taken to Halifax Health where he was pronounced deceased.

Witnesses say there were two suspects who were wearing masks at the time of the shooting.

The early stages of the investigation have identified two persons of interest less than 24 hours after the shooting took place.

The investigation continues. If you have any information, contact the DBPD.