Chief credits "See Something, Say Something" 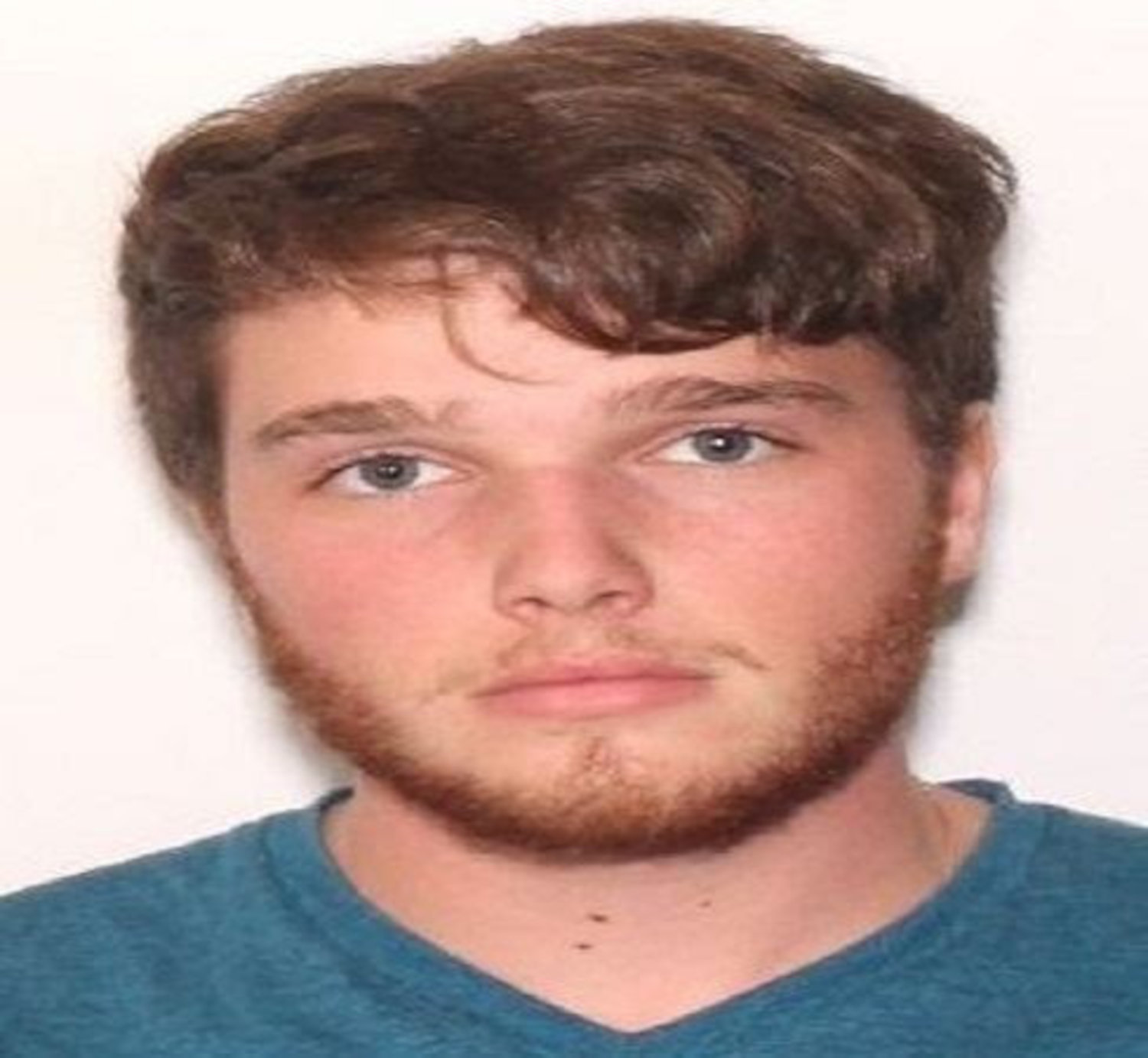 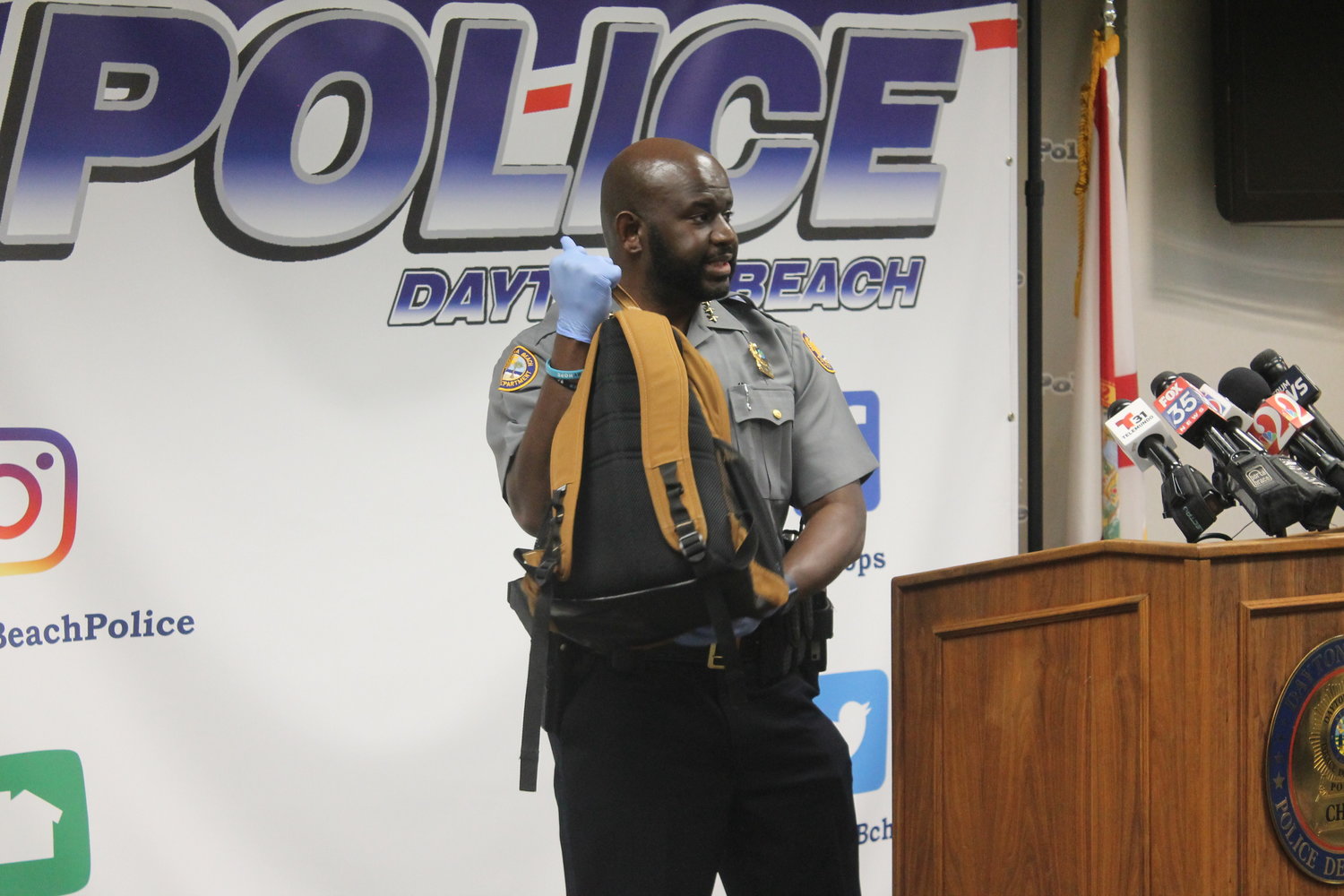 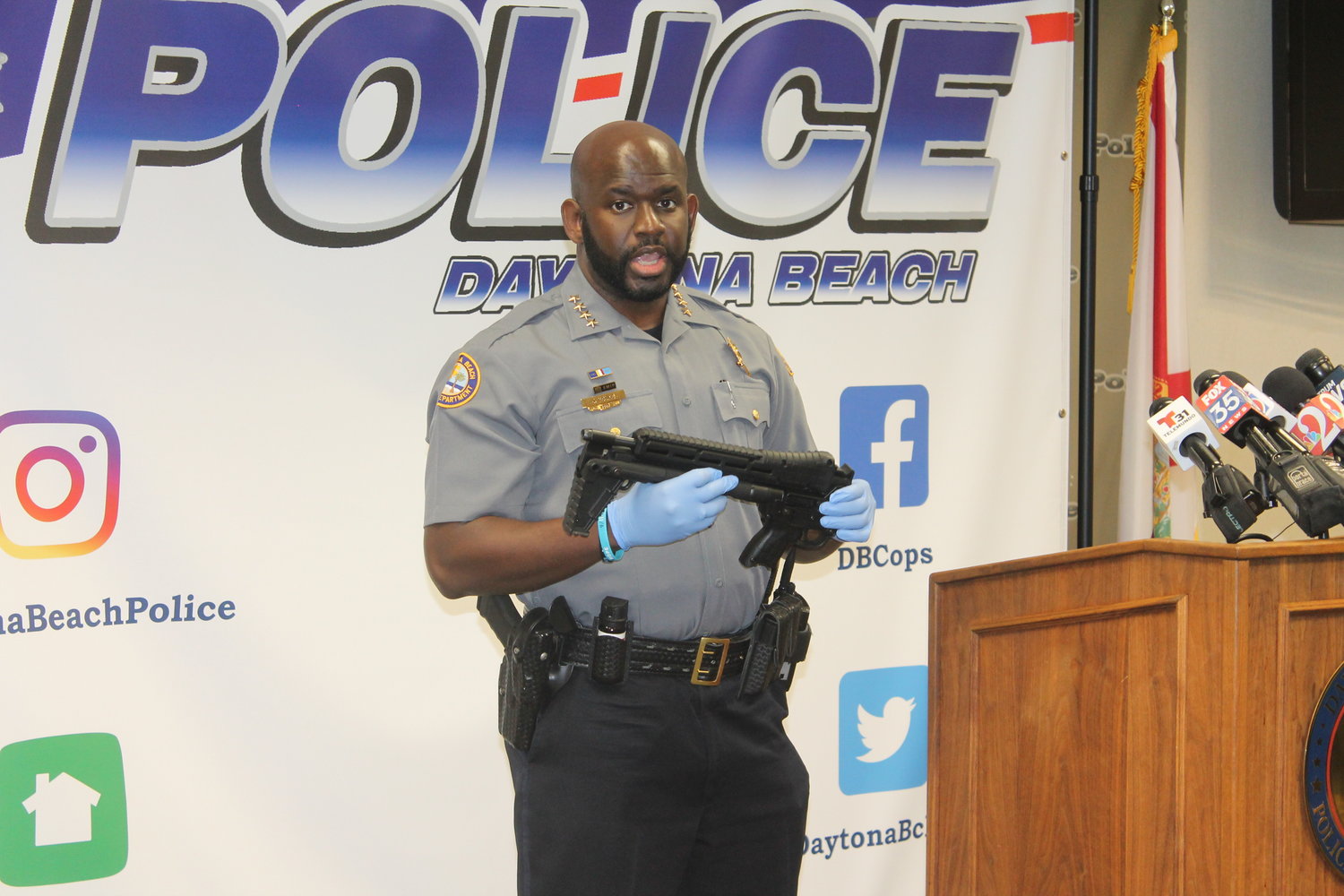 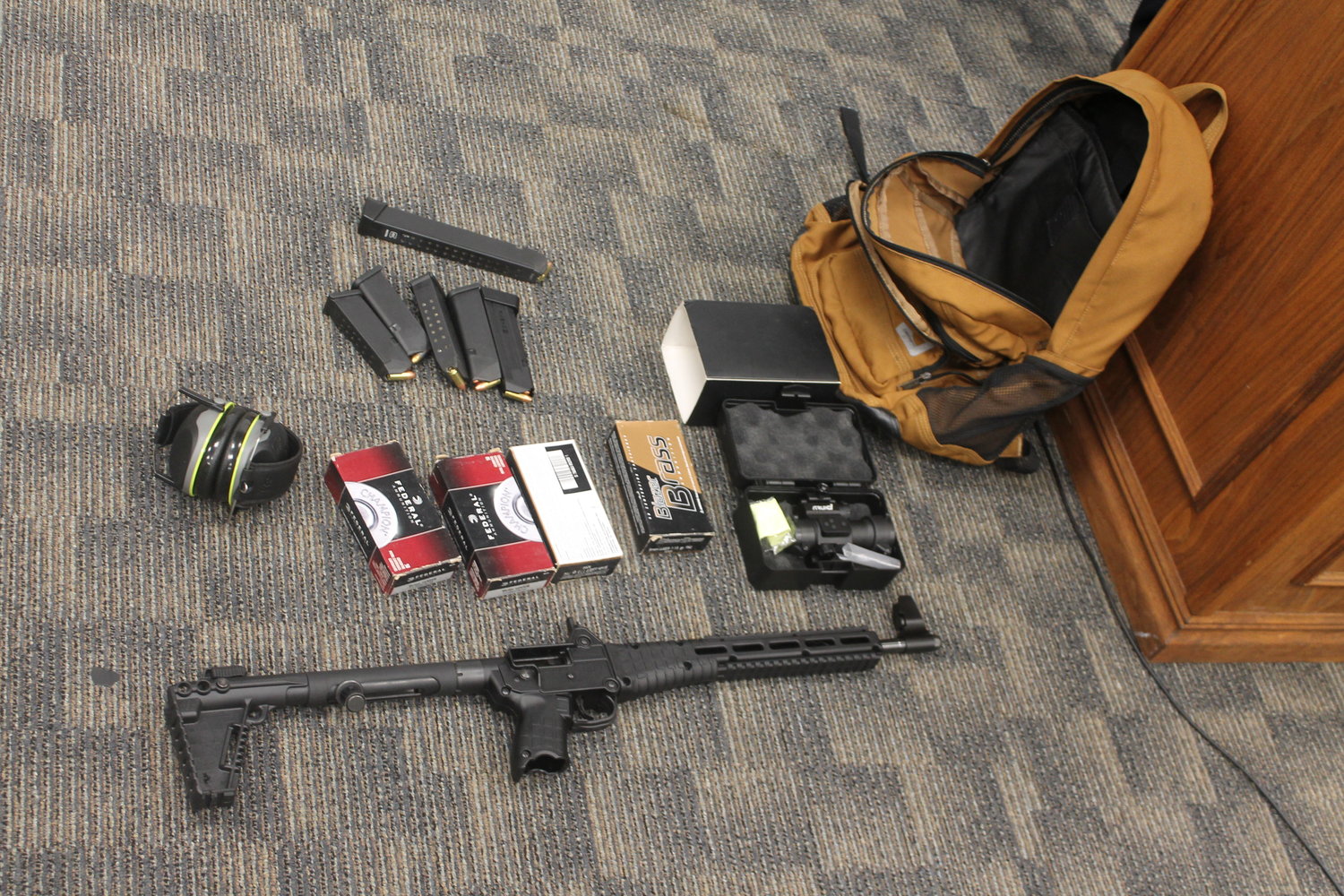 Daytona Beach, FL - If he didn’t talk about his plans on social media, it could have been a different story.

But the Daytona Beach Police Department says because two Embry-Riddle Aeronautical University students shared information about a possible shooting plot at the school, officers were able to stop the suspect in his tracks.

According to investigators with the DBPD, 19-year-old John Hagins, a student at Embry-Riddle, now faces numerous charges after his plans to shoot up the school on the final day before winter break—December 9—came to light. Police say the tip came in around 4:00 in the morning after the tip was sent to ERAU Campus Security, who in turn contacted the DBPD.

After the call was made, officers responded to the college on Aerospace Boulevard.

“We could have had a tragedy unfold today,” said Daytona Beach Police Chief Jakari Young. “Instead, these students reported it to the school and that allowed us to get to work right away and bring Hagins into custody before he could carry out his plans.”

Chief Young stated that Hagins discussed his plans in a group chat on social media, which led concerned students to tip off police. His plan involved bringing a folding rifle—which could be easily concealed in a backpack—one 32-round magazine, and five other 17-round magazines, all chambered for 9mm.

According to Chief Young, officers responded to Hagins' apartment at Andros Isle and waited for him to come out. Per Chief Young, Hagins’ plan was to visit a shooting range before driving over to Embry-Riddle to carry out his plan. He was detained as he came out of his apartment—carrying the backpack that contained his rifle, the magazines, ammunition, hearing protection, and a scope—as he was on his way to a gun range.

Detectives aren’t sure of Hagins’ exact motive, but investigators have learned that Hagins was on academic probation and was in danger of failing. He was also cited for a traffic infraction on campus just the day before. It was also discovered that Hagins sold his vehicle to purchase the weapon and ammunition.

At the time of this report, Hagins remains in custody at the Daytona Beach Police Department, where he will be processed before he’s transferred to the Volusia County Branch Jail.