VSO Calls it an Accident 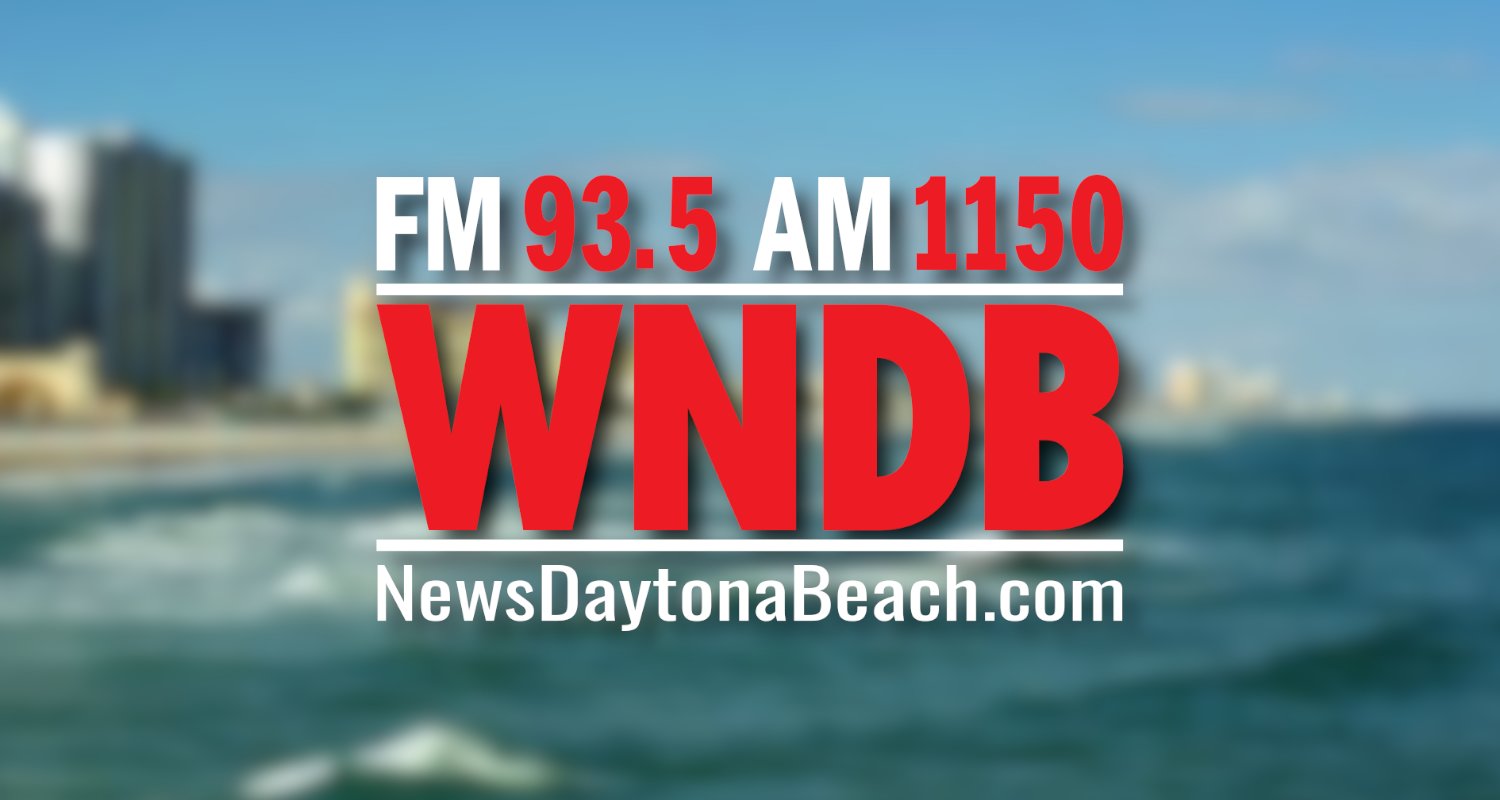 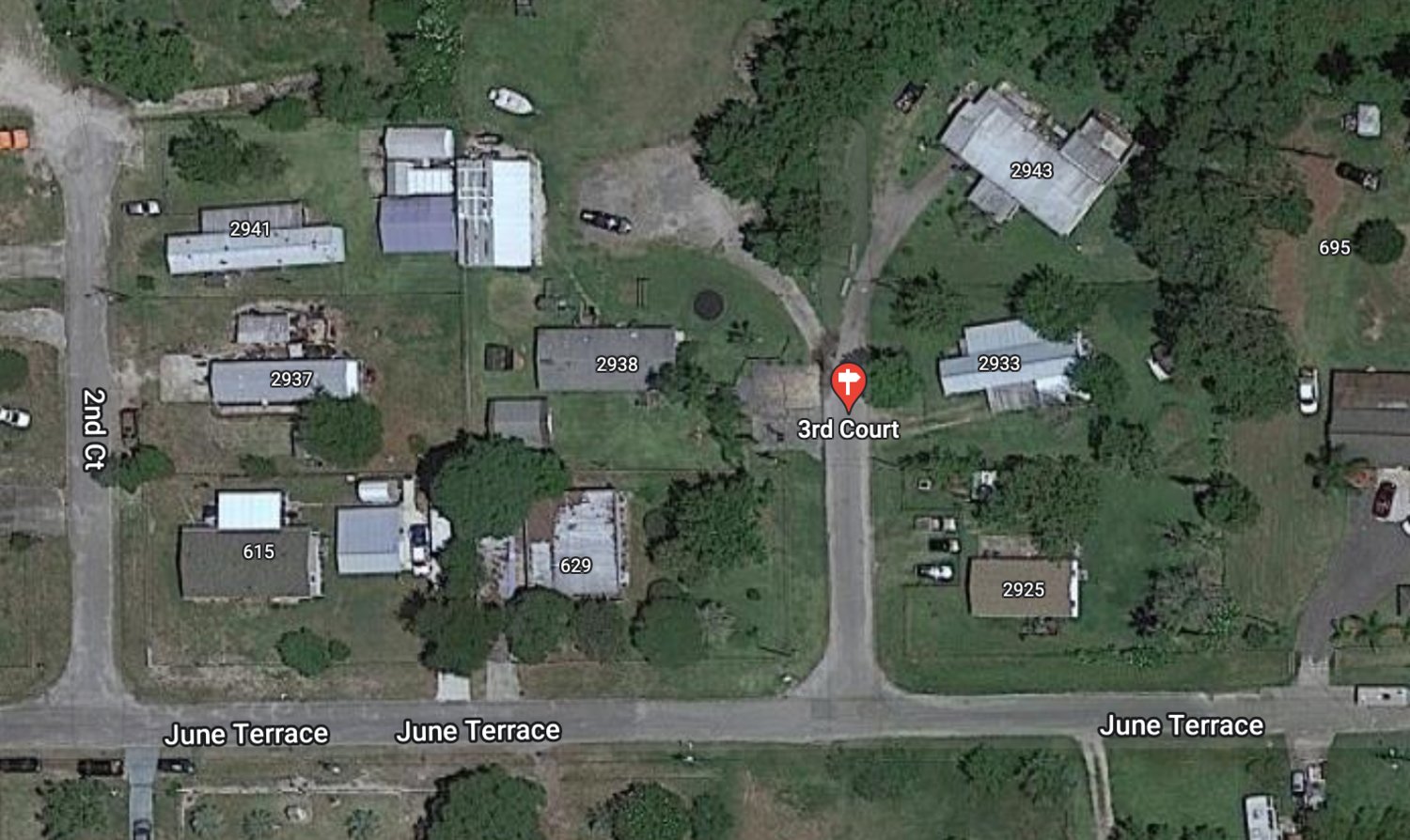 The area where the explosion occurred.
Volusia Sheriff's Office
Previous Next
Posted Tuesday, May 31, 2022 11:58 am
Chris Gollon

DELAND, Fla. - 51 year-old Michael Riedinger was killed Monday morning in an apparent bonfire explosion. The incident took place at around 3:30 am the morning of Memorial Day at a residence off June Terrace in DeLand.

According to witnesses, Riedinger had left the patio area to go attend to the bonfire. A loud hissing sound ensued, followed by a sound that one witness described as like something large hitting the ground. They would go outside to find Riedinger unresponsive on the ground.

Responding agencies included the Volusia Sheriff's Office and Volusia County Fire Rescue. They pronounced Riedinger dead at the scene, and are currently describing what transpired as an accidnent. It's not yet clear what caused the explosion, but further information may be made available pending an ongoing investigation by the Fire Marshal.

The late Riedinger's social media lists him as a former custodian at Volusia County Schools of over 20 years before his retirement. He's also listed as married, indicating he leaves behind a wife following his tragic death. 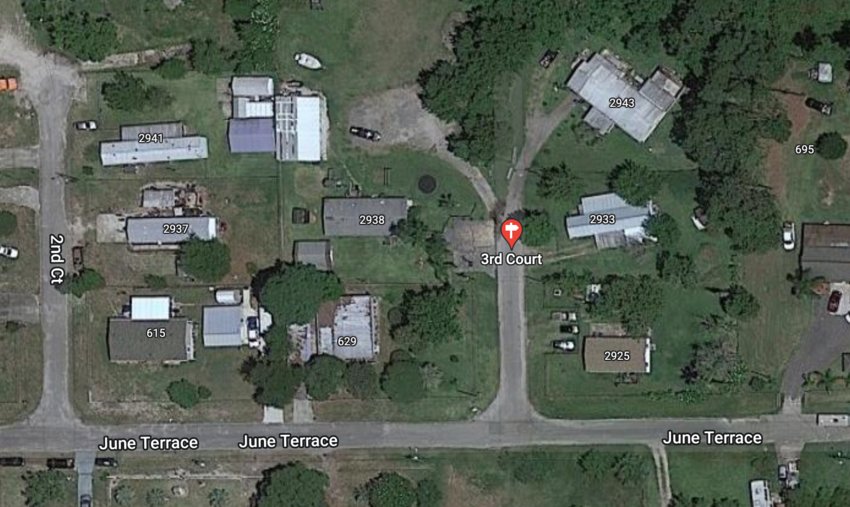 The area where the explosion occurred.