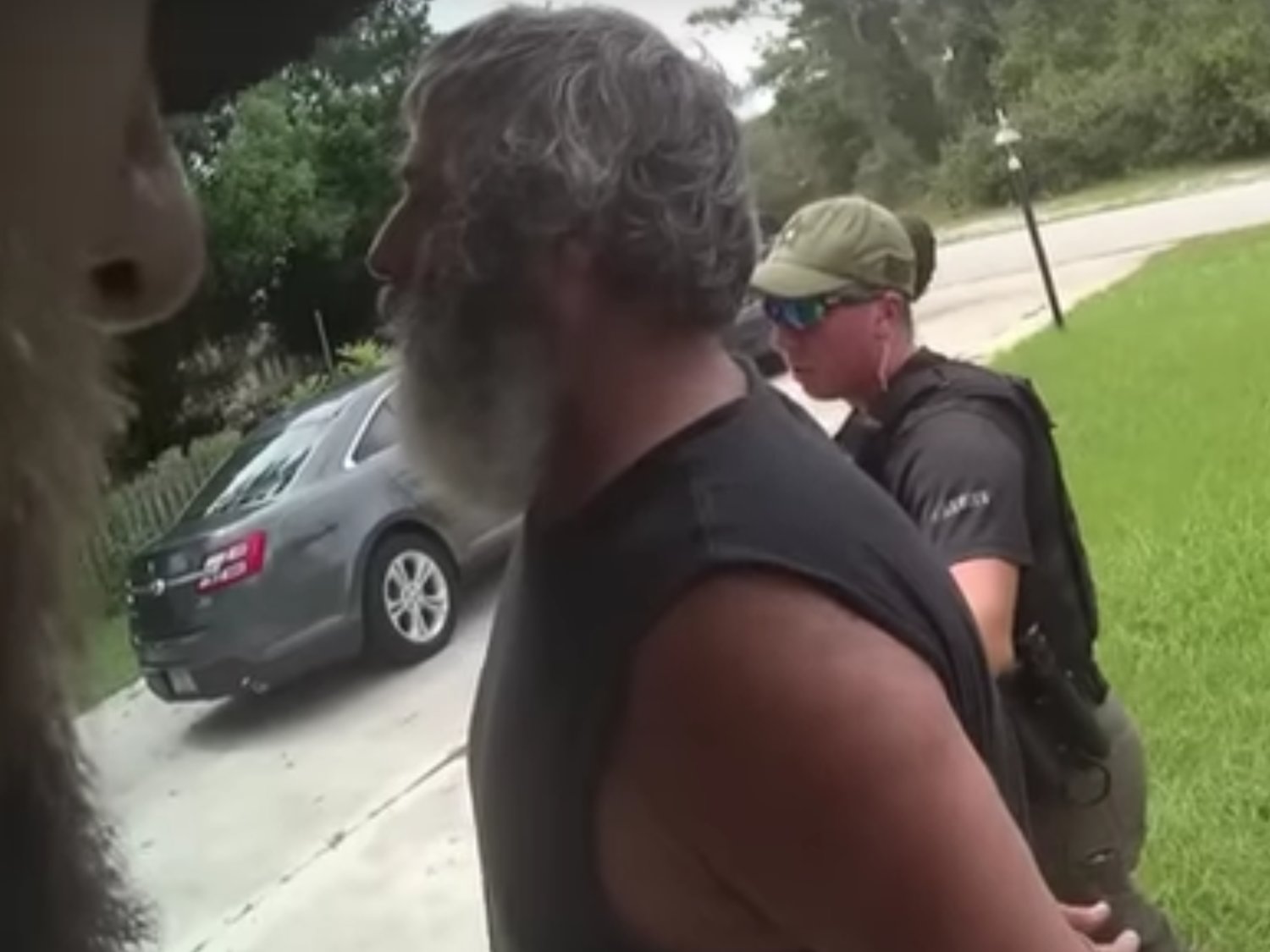 DELTONA, Fla. - 55 year-old Mark Greenburg of Deltona was arrested on Saturday by the Volusia Sheriff's Office after reportedly stalking a six year-old girl. The girl's father and their neighbors attested to this being a long-running pattern of behavior for Greenburg.

According to the report released by the VSO, Greenburg harassed neighbors, yelled at them with a megaphone, and drove down the streets of his neighorhood recording kids with his phone camera. Almost a dozen witnesses attested to Greenburg's activity, with eleven of these incidents occurring in the last eight months.

The most recent incident took place on Friday, when the girl's father said Greenburg walked to the end of their driveway, and told her that "I'm going to make you famous", and "I'm going to turn you into a woman". He also told her she was a 'big girl' and that he'd take her to Disney World, according to multiple witnesses of the encounter. 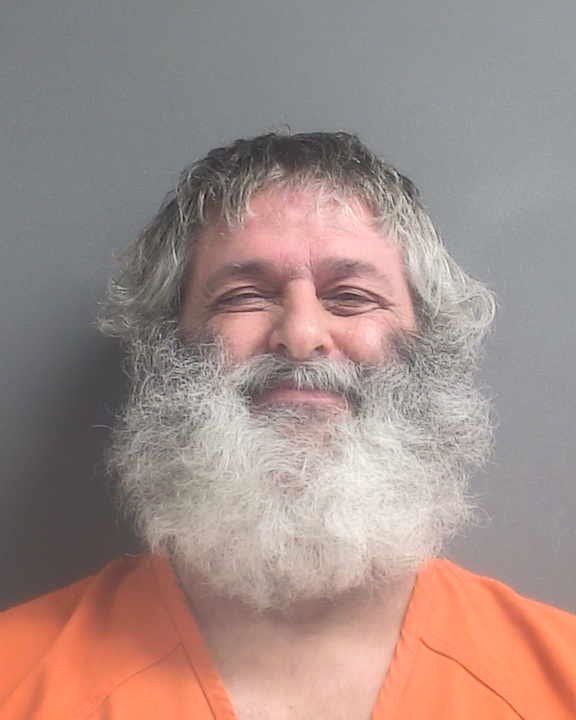 The alleged stalking isn't just confined to the girl's neighborhood if the reports are true. The father told VSO deputies that the girl would occasionally visit her grandmother's house in a different area, where Greenburg would also sometimes be seen parked and taking pictures. The family believes Greenburg followed them there at some point in order to learn where the grandmother lives.

One attempt was made on Friday by deputies to speak to Greenburg; he refused to open the door. The Deltona Crime Suppression team and VSO deputies returned on Saturday after obtaining a warrant, and placed him under arrest. He was booked into the Volusia County Branch Jail on $5,000 bond, where he still remains in custody as of Monday afternoon.