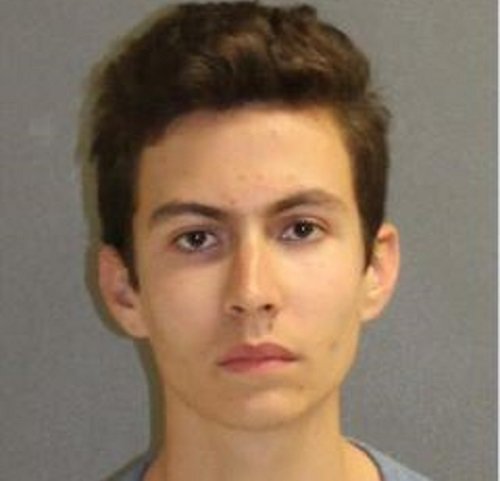 Deltona, FL - Volusia Sheriff's deputies say 18-year-old Austin Ilardo killed one family dog and struck another dog several times.  He was arrested last night (February 5) on one felony count of animal cruelty in the fatal attack on the family’s toy poodle, and an additional misdemeanor count of animal cruelty for striking a Boston terrier.

Deputies responded to the home around 10 p.m. after getting a report that Ilardo was on a rampage in the house. He told deputies that he was angry with his parents and first took his anger out on the Boston Terrier, striking her several times with his hands and his shoe. He said he realized that he shouldn't be doing that and put the dog in a bathroom where she would be safe.

Ilardo said he called his father to tell him what happened and became angry again. He started breaking items in the house and hit and killed the poodle with a 15-inch wooden dowel. The Boston Terrier did not appear to have any apparent injuries.

Ilardo is in the Volusia County Jail being held on a $6,000 bond.