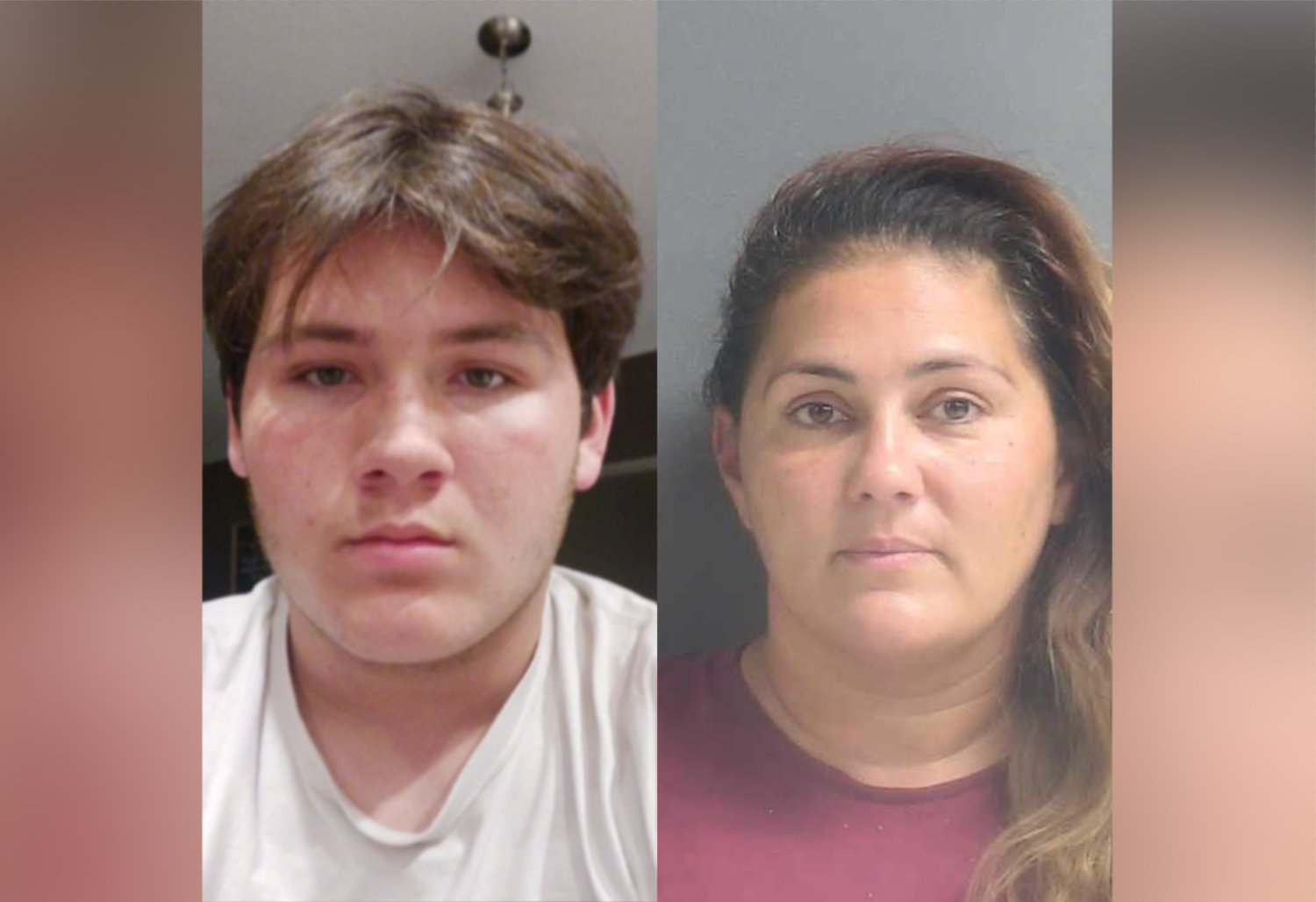 DELTONA, Fla. - A 14 year-old and his mother have been arrested by the Volusia Sheriff's Office in connection to a nationwide identity theft scheme, according to a VSO spokesperson. Elijah Duett and mother Selena Wallace are charged with having defrauded victims across the United States.

The VSO press release states that Duett was initially charged with written threats to kill another student in May, when that student turned down an offer to join 'an organized pyramid fraud scheme' that Duett was heading up. This led to a broader investigation of Duett which turned up evidence that he'd bought stolen private information online illegally, including social security numbers, credit card numbers, and bank logins.

17 victims were identified by detectives, with all but two choosing to pursue charges against Duett. Detectives say they unearthed communications between Duett and Wallace in which she told him she wished he'd use his skills within the confines of the law, but she would go on to encourage him to dig deeper into the scheme.

A dozen laptops and four each of printers and cell phones were recovered via a search warrant, along with multiple gaming consoles. Duett is charged with 15 counts of identity theft, fraudulent obtaining of property, illegal credit card use, and unlawful use of a two-way communication devide. Wallace was given principal charges to each of these counts, plus contriuting to the delinquency of a minor. More charges could come pending further investigation.