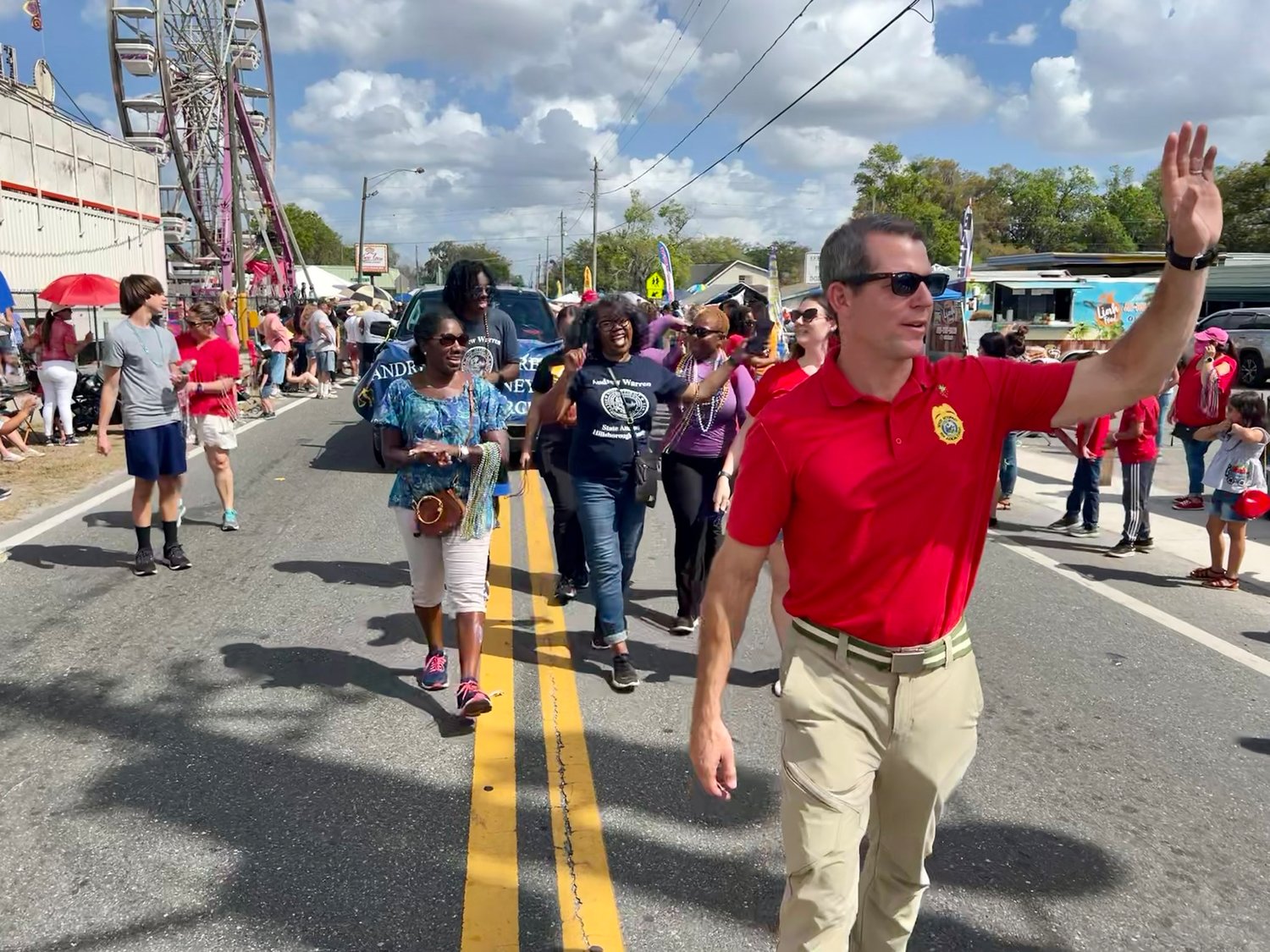 Ron DeSantis has suspended State Attorney Andrew Warren after Warren vowed not to prosecute abortion cases within his purview. The move by Warren was an act of resistance against the state's 15-week ban on abortions.

In addition to his abortion stance, Warren also vowed to work to support gender transition procedures for minors. This stance is also in opposition to the state; Governor DeSantis has been working to limit access to gender-affirming medical treatment for minors across the state.

The two naturally had starkly opposing views on the suspension, with Warren calling it "an illegal overreach that continues a dangerous pattern by Ron DeSantis of using his office to further his own political ambition ... It spits in the face of the voters of Hillsborough County who have twice elected me to serve them, not Ron DeSantis.”

DeSantis's statement harked on Warren's duties per the state constitution, adding: “When you flagrantly violate your oath of office, when you make yourself above the law, you have violated your duty. You have neglected your duty.”

Warren is not alone in his defiance of state abortion laws; almost 100 State Attorneys across the nation have taken similar stances on the issue.