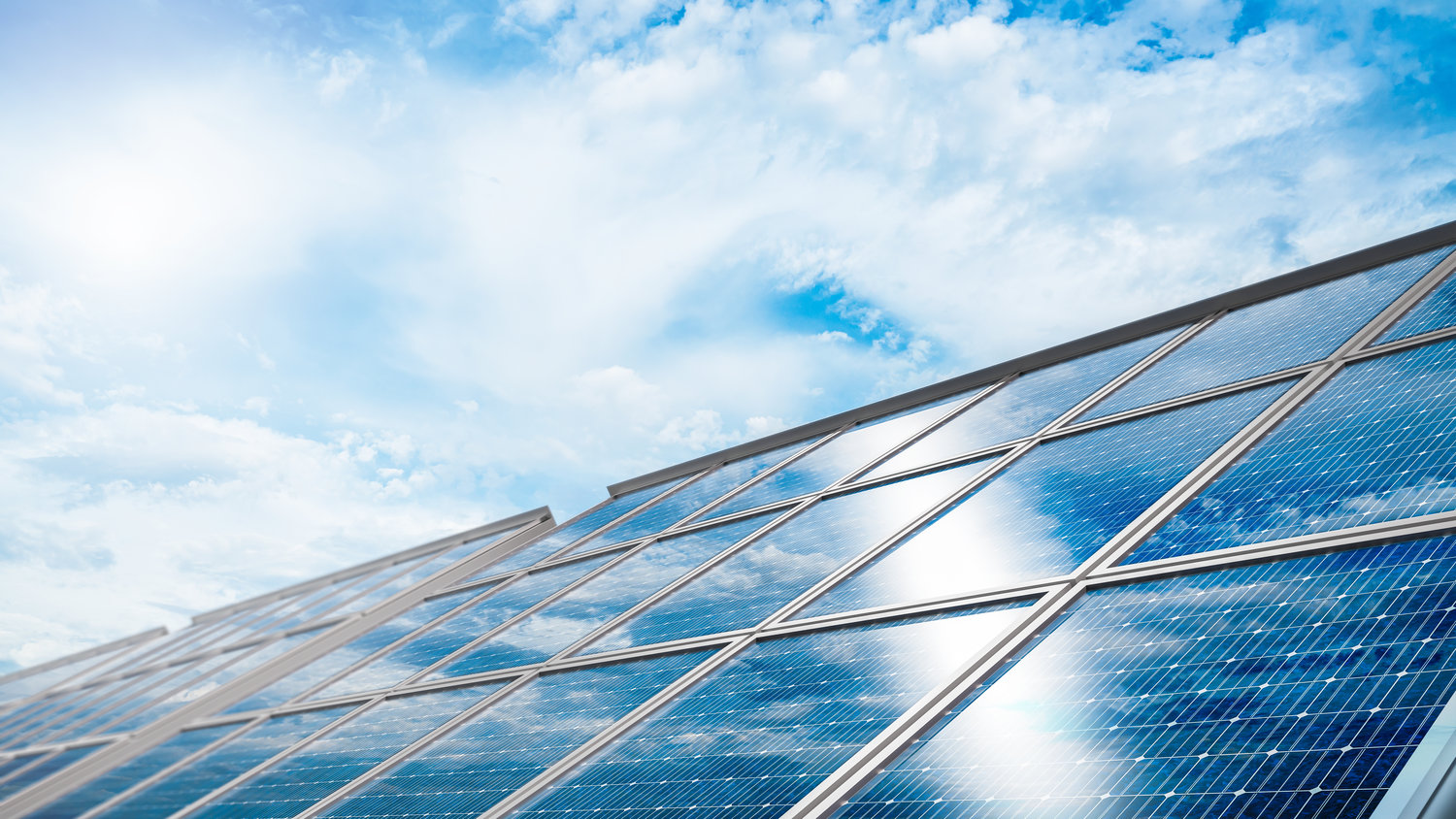 Tallahassee, FL - A win for Florida’s rooftop-solar industry came in the way of a veto after Governor Ron DeSantis struck down a bill that could have shaken up the industry.

The bill—HB 741—aimed to create a “step-down” process for net metering, which would have gradually dropped what energy companies owe solar owners until 2028. With net metering, electric companies have to essentially buy back any banked electricity generated by a home’s solar panel at the standard retail rate. That energy is then added into the electric grid and redistributed to utility customers without panels.

The House first passed the bill 83-51, then the Senate passed it not long after with a 24-15 vote. Sen. Jennifer Bradley (R-Lake City), one of the bill’s sponsors, called the measure “fair” and said it would have put Florida on the path of “no subsidy.”

In the transmittal letter of his veto, DeSantis cited inflation as the reason for striking down the measure.

“Given that the United States is experiencing its worst inflation in 40 years and that consumers have seen steep increases in the price of gas and groceries, as well as escalating bills, the state of Florida should not contribute to the financial crunch that our citizens are experiencing,” wrote DeSantis to Secretary of State Laurel Lee.

Sen. Tom Wright (R-New Smyrna Beach) voted in support of the measure, but had a hard time voting for it. He said he would have preferred if utility companies were involved in the research to see if a change to Florida’s solar industry was needed.

If it survived the governor’s desk, the bill would have gone into play in 2023.

While this solar bill failed, one did manage to survive the governor’s desk. On Wednesday (April 27), DeSantis signed and approved 10 separate bills, including HB 1411. The measure, sponsored by Rep. Bryan Avila (R-Miami Springs), will introduce floating solar facilities known as “floatovoltaics”—a play on the word “photovoltaics,” which is the conversion of light into electricity. The main point of floatovoltaics is to make solar energy available without taking up valuable real estate.

Under the measure, local governments will be directed to make floating solar facilities a permitted use in comprehensive plans. Floatovoltaics can be placed on bodies of water, including wastewater treatment ponds, stormwater treatment ponds, reclaimed water ponds and other water storage reservoirs. These types of systems have already been implemented in parts of California.