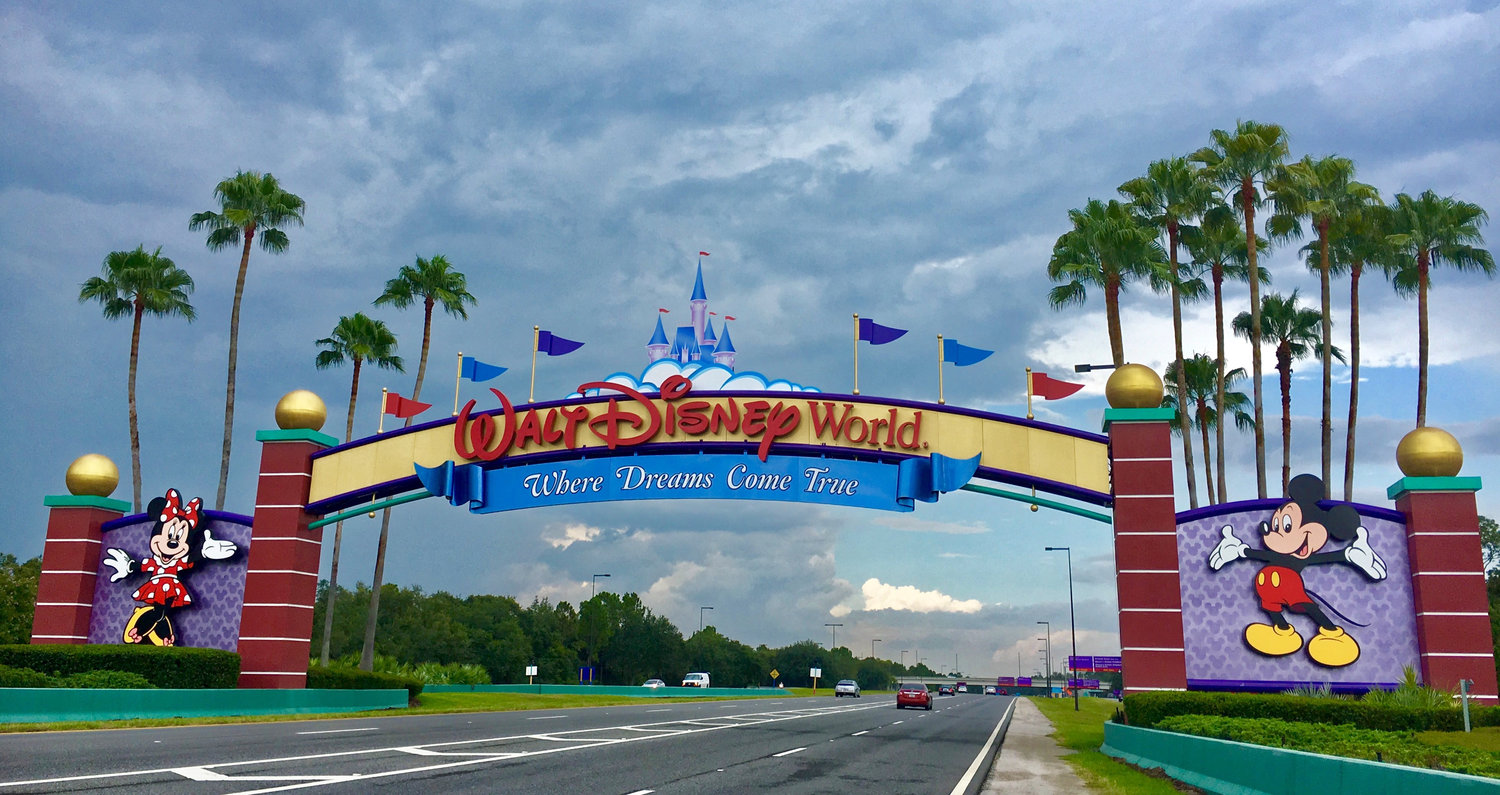 Four months removed from Disney's public battle with Florida Governor Ron DeSantis, the theme park giant is reporting greatly increased revenue. From the onset of the pandemic Disney World had been seeing dipped attendance numbers, but those numbers are back up almost to where they were before.

Disney executives Bob Chapek (CEO) and Christine McCarthy (CFO) report a few different factors as drivers of increased revenue For one, attendance downturns from Covid are nearly in the rearviewmirror. For another, Disney World has debuted Genie+, a successor to FastPass which allows guests a quicker wait in line for an additional fee. And Chapek and McCarthy also credited hotel revenue as an instrumental factor of their business.

Overall, The Walt Disney Company's parks division was responsible for over $6 billion of its total revenue in the third quarter, with $5.4 billion coming from parks in the United States (Orlando and Anaheim, CA), and $788 million more came from their parks outside the U.S.