DOJ Reaches Settlement With VCS Over Treatment Of Students with Disabilities 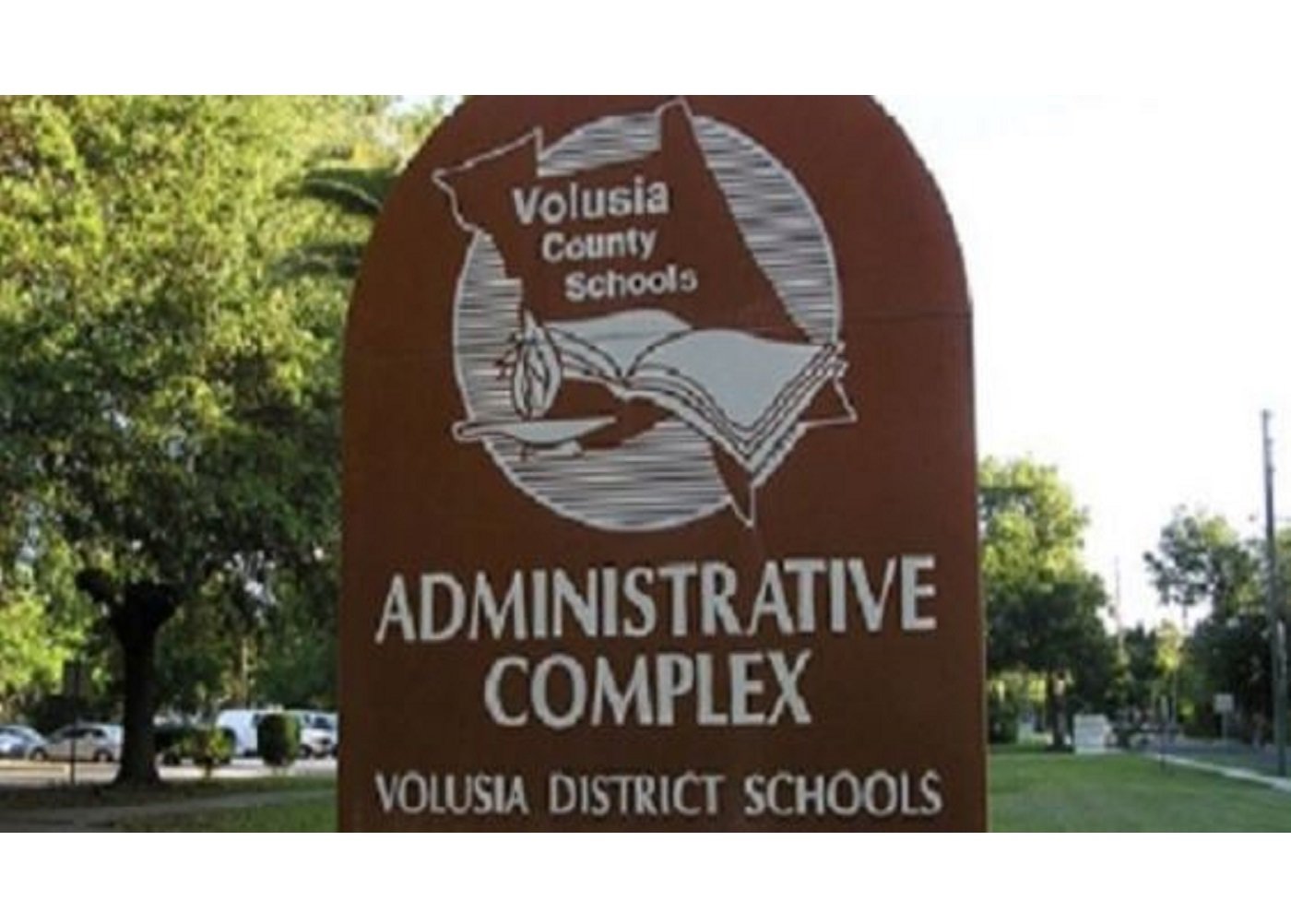 DeLand, FL - The U.S. Department of Justice announced a settlement agreement today with the Volusia County School District (VCS) to 'address the district’s systemic and discriminatory practices that punish students with disabilities for their disability-related behavior and deny them equal access to VCS’s programs and services.'

The Justice Department announced today a settlement agreement with Florida’s Volusia County School District (VCS) to address the district’s systemic and discriminatory practices that punish students with disabilities for their disability-related behavior and deny them equal access to VCS’s programs and services.

The department conducted an investigation under Title II of the Americans with Disabilities Act (ADA) after the U.S. Attorney’s Office for the Middle District of Florida received a complaint from a local legal aid organization on behalf of several students, many of whom have Autism Spectrum Disorder. The complaint alleged that VCS unnecessarily excluded students with disabilities from the school’s education programs and services by regularly: (1) requiring parents or guardians to pick up their children with disabilities from school or to keep them home; (2) disciplining students for behavior resulting from their disability; and (3) engaging with law enforcement to remove students with disabilities, one as young as kindergarten age, from school.

The department’s investigation substantiated the allegations in the complaint, confirming that VCS had excluded students with disabilities from its programs and services through unnecessary removals from the classroom.  It also found that VCS staff often failed to implement necessary behavioral supports and lacked training on how to properly respond to students’ disability-related behavior. These issues led to the exclusion of students with disabilities from VCS’s programs and services and, at times, resulted in calls to law enforcement to remove students with disabilities from school, including through the misuse of Florida’s Baker Act procedures. The Baker Act permits the involuntary admission of a person with a mental illness to a psychiatric facility for up to 72 hours if certain criteria are met.

“Students should never be denied their education on the basis of disability, and we will not yield until the full measure of rights guaranteed by the ADA is a reality for all,” said Assistant Attorney General Kristen Clarke of the Justice Department’s Civil Rights Division. “The department is committed to enforcing the law to make sure schools meet the needs and respect the rights of all their students.”

“We are appreciative that VCS cooperated with our investigation, recognized the opportunity to improve, and has committed to the successful implementation of our agreement,” said Acting U.S. Attorney Karin Hoppmann for the Middle District of Florida. “We look forward to working with the district to improve educational opportunities for all students.”

The U.S. Attorney’s Office for the Middle District of Florida worked in collaboration with the Civil Rights Division’s Disability Rights Section (DRS) to investigate this case.