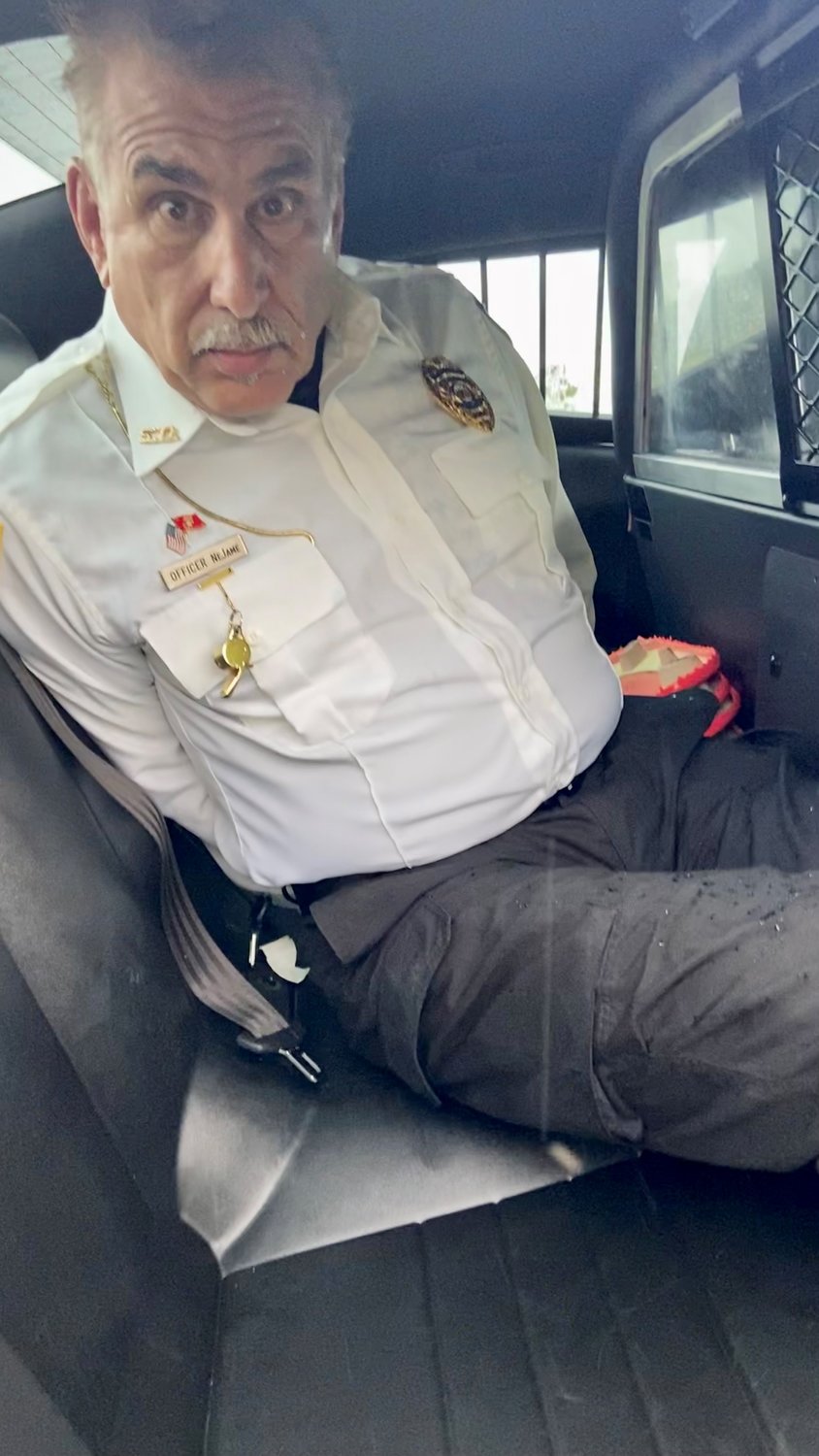 Palm Coast, FL - A 72-year-old man is charged with firing into a dwelling after Flagler County deputies say he fired into the air, leading to multiple bullets striking someone's home.

The Flagler County Sheriff's Office (FCSO) says deputies were called to a Bridgehaven Drive home after the occupants called 911 the night of July 4. According to deputies, the occupants, including five adults and two young children, were sitting on their back lanai when projectiles shattered a window above their heads. The victims advised that glass from a ceiling fan light that was shattered struck one person on the patio. A shattered window, holes in the porch screen, lanai framing, and in a wall inside the residence were also reported. Deputies determined that a total of four rounds struck the home.

The FCSO Major Case Unit and Crime Scene Unit responded to the home and quickly traced the trajectory of the rounds back to a home on Bressler Lane, according to their report, where Jamal “Jay” Kariem Ne Jame was found to be the homeowner.

After serving a warrant on the Bressler Lane home the next day, authorities discovered five 9mm casings in the backyard and 15 firearms, all of which were seized from the home. The firearms, casings, and recovered projectiles were sent to the Florida Department of Law Enforcement’s (FDLE) Crime Lab for further analysis. Investigators additionally discovered that Ne Jame is a Florida licensed security officer performing both armed and unarmed security.

Results from the FDLE Crime Lab eventually linked one of Ne Jame's seized weapons to the casings and projectiles that were recovered from the victims' home. A warrant for Ne Jame's arrest was then filed on Thursday (July 22).

At around 6:30 the same night the warrant was issued, deputies conducted a high-risk traffic stop on Ne Jame's vehicle and arrested him without incident. During his arrest, Ne Jame was found to be in possession of a replica firearm and had multiple empty firearm magazines.

"This guy lost his freedom and could have killed multiple people with his dangerous actions celebrating July 4," Flagler Sheriff Rick Staly said. "Our Major Case detectives and CSI Unit did a remarkable job canvassing the area and gathering evidence to solve this case."

Ne Jame was charged with shooting into a dwelling, which landed him in the Flagler County Jail on a $50,000 bond. He bonded out of jail the same day.