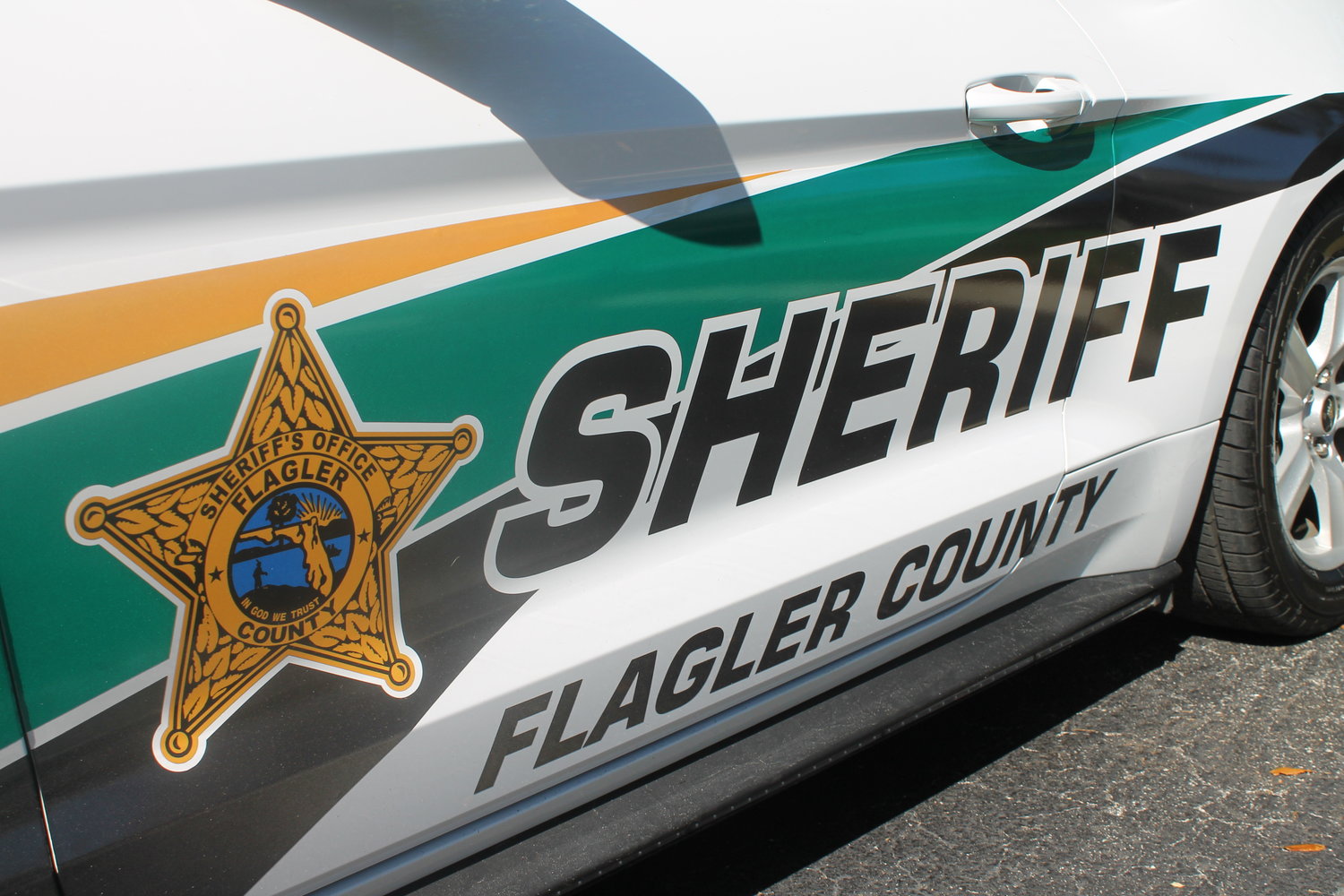 Palm Coast, FL - A new report from the Flagler County Sheriff's Office (FCSO) says a Flagler-Palm Coast High School student is charged with written threats to kill after threatening to shoot a group of students over a lunch table dispute.

On Tuesday (Nov. 2), a witness told FCSO deputies they saw several students place their belongings on a picnic table outside the cafeteria, got their lunches, and return to their table to see it occupied by another group of students.

A male student asked the group to leave the table since their stuff was there, but they refused. An argument then ensued, leading to one student to mention something about a gun.

Another witness told deputies a male student then stated he was going to “shoot them up” and provided an address for them to come to.

Afterward, the students took the threat to school administration and the juvenile suspect was eventually identified as a 15-year-old male student.

“This kind of behavior is unacceptable and we will investigate every threat in this county,” Flagler Sheriff Rick Staly said. “Words have consequences and behavior like this is not acceptable, especially in our schools. I am once again asking parents to be the Sheriff of your home and help us prevent this. Talk to your kids about the seriousness of making threats and to choose their words carefully, as words have consequences under the law.”

The juvenile was arrested for written threats to kill and transported to the Flagler County Jail for processing before he was released to the custody of the Department of Juvenile Justice.