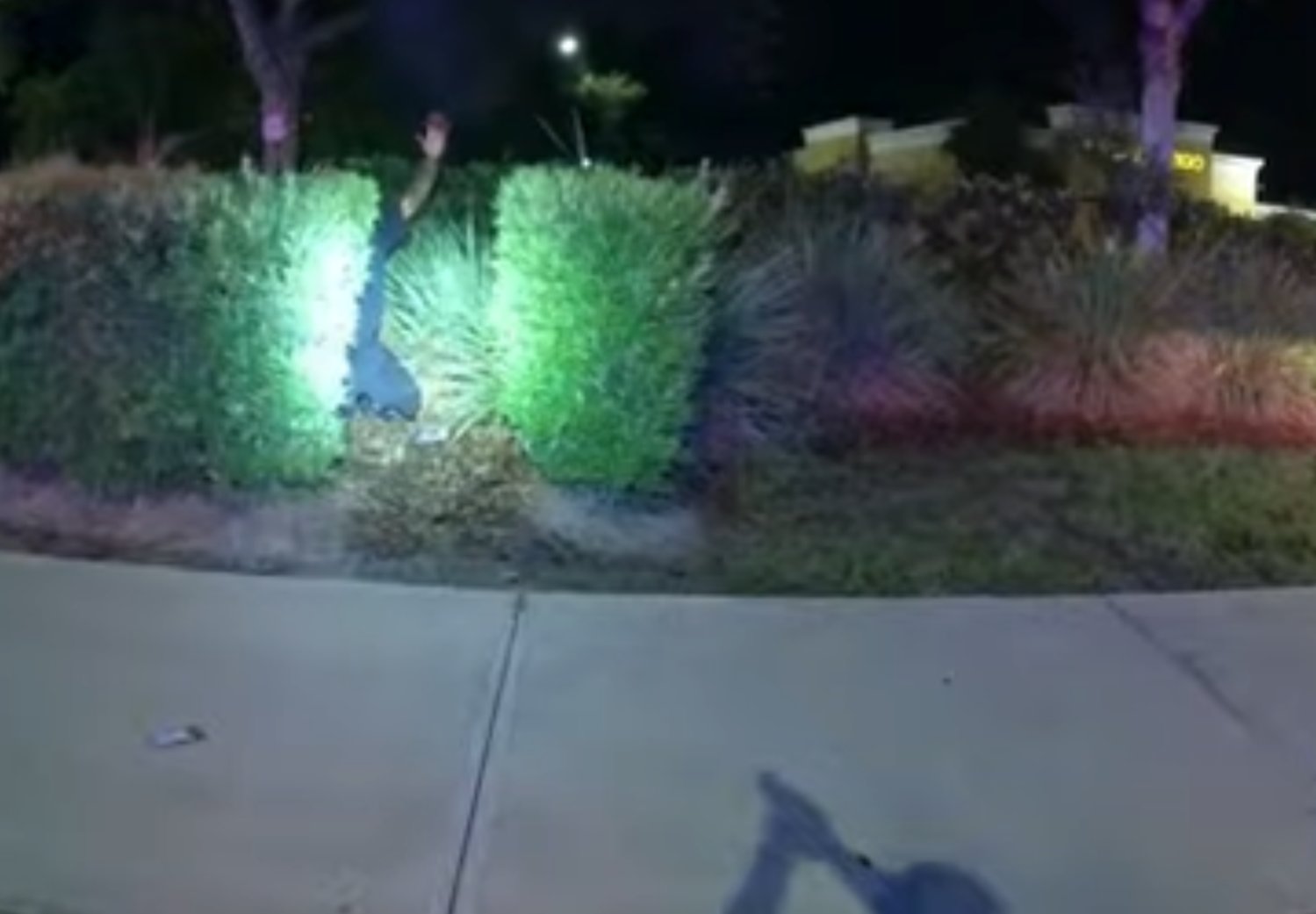 PALM COAST – Two men are in the custody of the Flagler County Sheriff’s Office in connection to multiple catalytic converter thefts that took place over the past weekend. David Robinson, 45, and Thomas Blocker, 37, are still in jail on multiple felony and misdemeanor charges.

Both men are residents of Jacksonville, and are connected by police to at least two catalytic converter thefts that took place this past weekend. The pair were tracked down by the Real Time Crime Center to a white Ford Crown Victoria, which reports say visually resembled an older police car. The Crown Victoria was spotted by deputies on patrol on Monday night, and a traffic stop was initiated. Robinson was said to have sped away from deputies, with Blocker as his passenger. 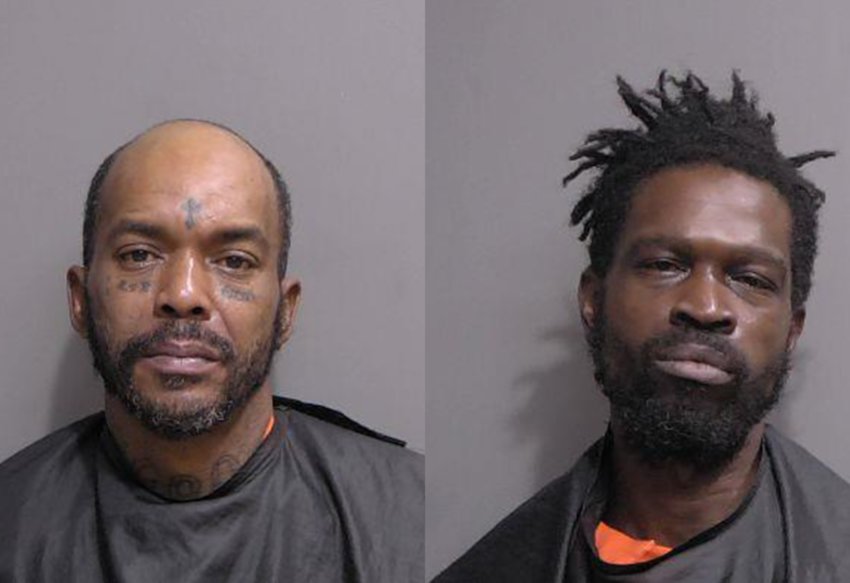 The vehicle soon crashed and Robinson attempted to run away on foot. When deputies approached, the car was angled downward into a ditch near the Publix shopping center next to Palm Coast’s E Section. Blocker raised his hands and surrendered to deputies, while Robinson was discovered hiding in the bushes shortly thereafter.

Video of the encounter was made available by the FCSO: