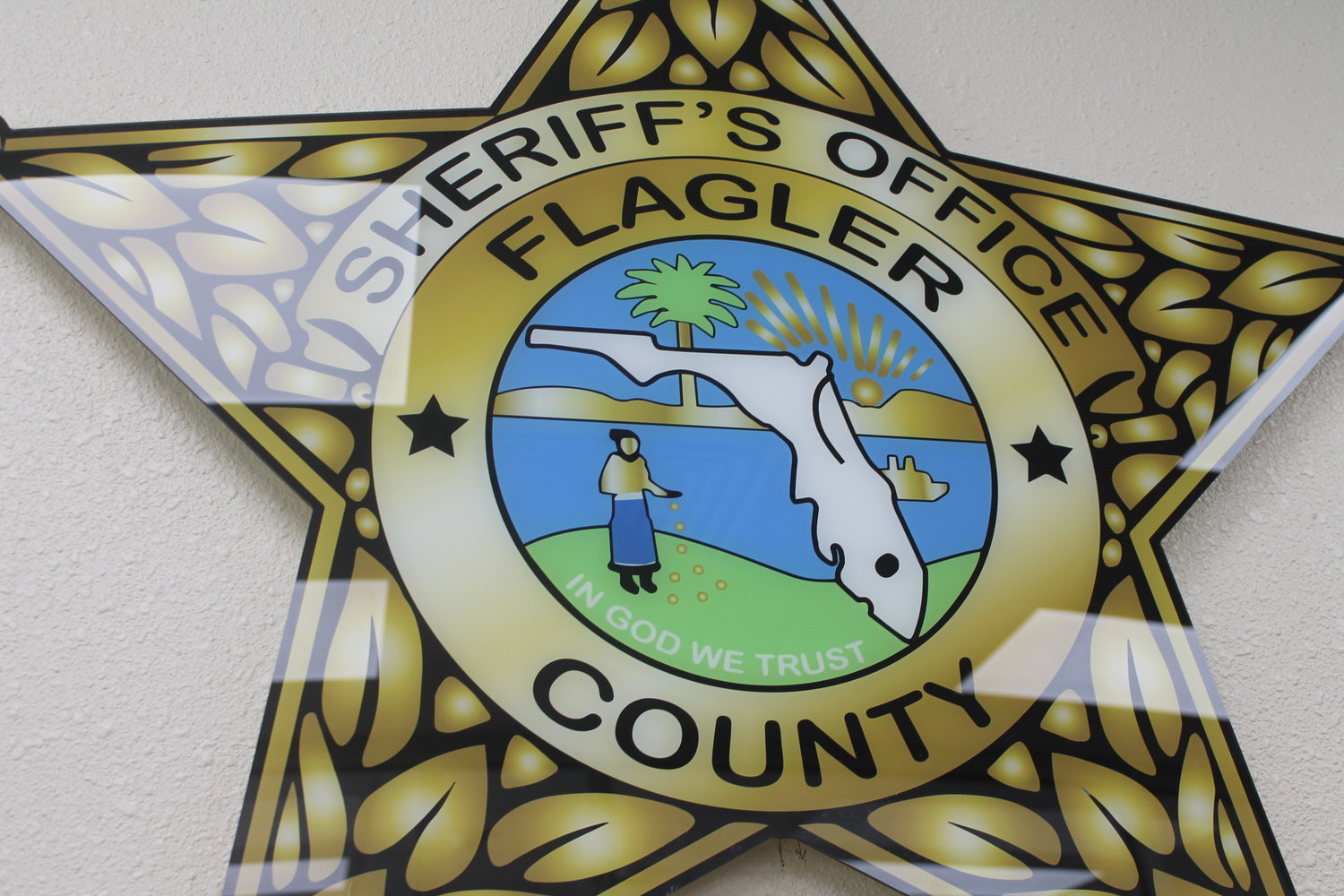 Palm Coast, FL - According to the Flagler County Sheriff's Office (FCSO) 26-year-old Amber Dodd of Deltona left her grandmother at a Palm Coast BP station on Saturday, (June 26) because she refused to sign the deed to her home over to her.

Deputies responded to the victim at the gas station who told them that she was coming from her brother's house in Virginia. They were able to contact Dodd by phone, who told them, "I told her I was going to leave her and she still didn't get in the car, so I left her because I've been driving with her and my daughter for six hours and I have to get home."  When told she needed to come and get her grandmother Dodd advised she would return in a few hours to pick up her grandmother.

Deputies say Dodd displayed a blatant disregard for the well-being and safety of the victim by leaving her at a location without any way to provide for herself. Investigators found that Dodd lives with her grandmother in Deltona in her grandmother's house. The victim was taken to the Family Life Center in Bunnell.

“This story could have had a more tragic outcome,” Sheriff Staly said. “It is disgusting that a granddaughter thought that she could coerce her elderly grandmother into signing over the deed to her home and when she wouldn’t, she abandoned her in an area that she did not know. Fortunately, she was abandoned in Flagler County where we take elder abuse very seriously and now Dodd can explain her actions to the judge.”

Charges were forwarded to the States Attorney's Office for elderly abuse and neglect because Dodd abandoned the victim in a foreign area with no means to eat food, drink water, have shelter, or transportation to her residence, in order to coerce her into signing over her residence.

The Department of Children and Families (DCF) was notified of the incident and will be conducting an investigation.

At this time, Dodd has not been arrested.