Business believed to have stolen nearly $190,000 from victims so far 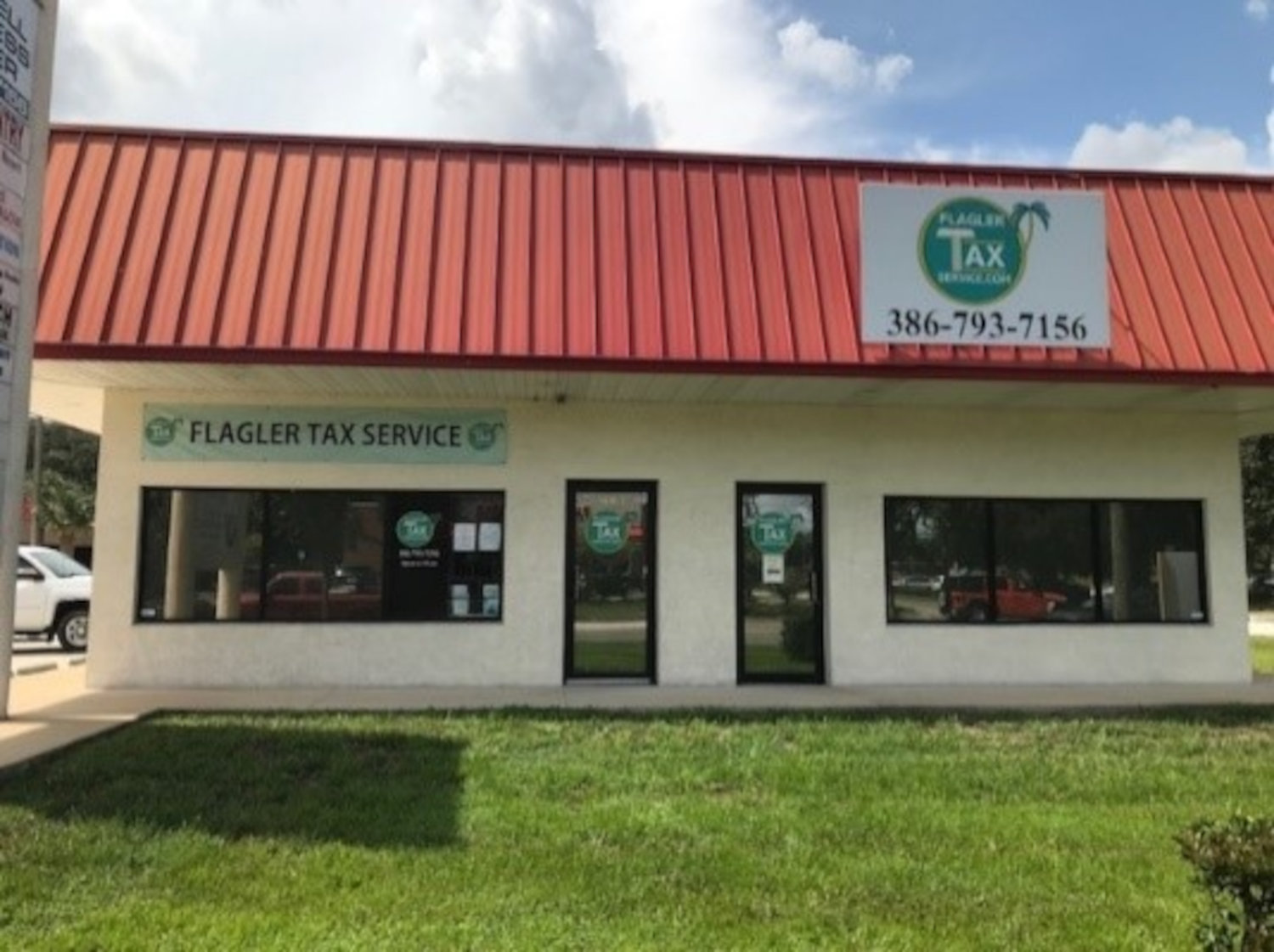 Bunnell, FL - The Flagler County Sheriff's Office (FCSO) is asking any clients that may be defrauded victims of a local tax service employee to contact investigators as the agency investigates numerous defrauding cases.

This comes after members of the FCSO, Volusia Sheriff's Office, and the IRS Criminal Investigations Division served a search warrant on Flagler Tax Service of Bunnell on Friday (September 3). In that search, law enforcement seized multiple computers, files, and other evidence potentially linked to numerous incidents of a massive organized scheme to defraud clients.

The FCSO stated in a release that the investigation into the business began in August when numerous individuals claimed to have been defrauded by Robert "Bob" Newsholme of Flagler Tax Service. The current allegations against Newsholme include grand theft, organized scheme to defraud, and embezzlement.

FCSO says Newsholme has a lengthy criminal history that dates back to the late 1970s and includes charges for grand larceny, petty larceny, issuing bad checks with knowledge, forgery, and a scheme to defraud. Newsholme's most recent addition to that record comes from a 2004 defrauding charge.

According to investigators, Newsholme is not a certified public accountant, as most of his clients believed he was. The current cases being investigated by the FCSO total $189,871 of missing funds.

"At this time, we have no indication that any other Flagler Tax Service employees took part in or had knowledge of any illegal activity," Flagler Sheriff Rick Staly said. "Thousands of documents and forensic material are being analyzed as the investigation continues."

At present, there are 12 cases currently under investigation by the FCSO. Investigators ask any additional victims to contact the FCSO by calling 386-313-4911 to file a report. This also applies to individuals or businesses whose taxes have been prepared by Flagler Tax Service and have received a notice from the IRS of late filings.

The FCSO is also urging residents who may not be known victims of fraud but may have had their tax information seized during the investigation of Flagler Tax Services to contact the IRS.

The FCSO noted that Newsholme shot himself in the stomach on August 24, which may have been a possible attempted suicide according to investigators. The FCSO also handled that investigation.