FCSO: Juvenile Found With Two Guns, One Stolen, And Drugs 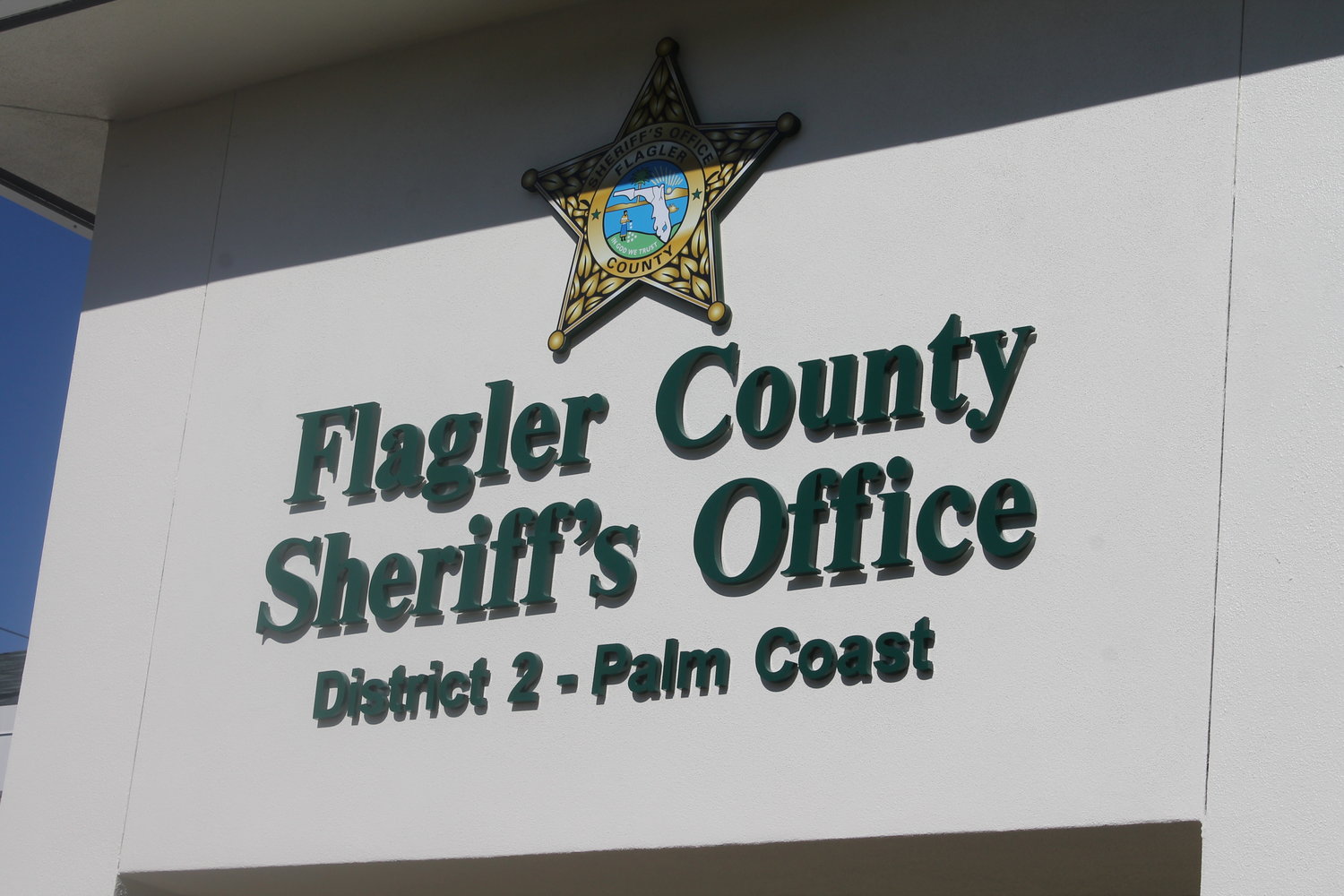 Palm Coast, FL - A teenage girl and a young adult male were both arrested by Flagler County deputies after the sheriff's office found both of them in possession of marijuana; and two firearms, one of which was stolen, that supposedly belonged to the female.

The Flagler County Sheriff’s Office (FCSO) says a fireworks complaint is what led deputies to a parking lot near the Indian Trails Sports Complex on Sunday (September 19). When the FCSO arrived they found a parked car occupied by 20-year-old Justin Brown, the driver, and 17-year-old Amarilis Merino, the passenger.

After approaching the vehicle, deputies noticed a smell of marijuana emanating from the vehicle. They also noticed a green leafy substance near the center console. Both Brown and Merino were asked if there were any drugs in the car, to which they replied no. Because of the smell, deputies utilized a probable cause search on the vehicle and ordered the two out of the vehicle.

A report from the FCSO says the search yielded a glass pipe, a container of marijuana, hashish oil, and a loaded firearm that was located in the center glove compartment. A second firearm with ammo was also discovered in Merino’s purse. Deputies later learned that the firearm found in Merino’s purse was reported stolen in Clay County.

Merino told deputies during questioning that both firearms belonged to her, along with the drug paraphernalia found in the car. Brown said he did not know there were firearms in the vehicle or who they belonged to. He told deputies the vehicle belonged to his mother who permitted him to use it.
Brown and Merino were both placed under arrest and transported to the Flagler County Jail.

Brown was charged with possession of marijuana under 20 grams, possession of drug paraphernalia, and possession of hashish oil, which garnered a $3,500 bond. He remains in custody as of Monday afternoon (Sept. 20).