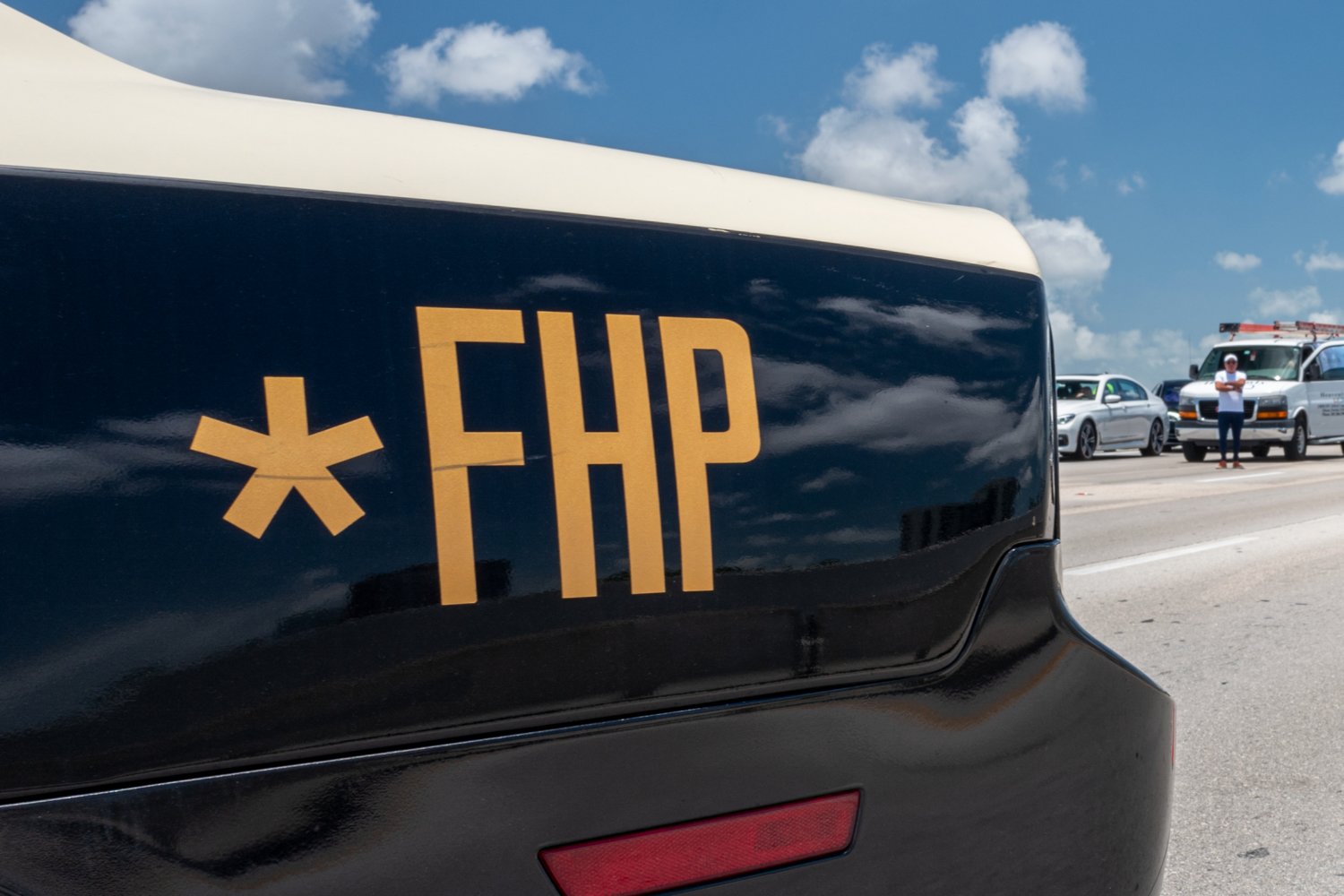 UPDATE: The victim in this accident was a resident of First Step Shelter. Executive Director Victoria Fahlberg said the woman crossed Rt. 92 this morning to get to the bus stop on her way to her first day at a new job. Fahlberg said, “Everyone here at First Step is grieving her loss.  She has only been here since January 5th but has already made some good friends. She was working hard and doing what she needed to do to make a new life for herself.  We feel devastated.”

Fahlberg also said that shelter residents have no safe or reasonable access to public transportation.  The nearest bus stop going towards Daytona Beach is across Rt. 92 by the jail, or down the road about 1/2 mile at Colin Kelly Rd.  To go to Deland, residents must also cross the road. “They don’t even have a sidewalk or a crosswalk. The speed limit here is 65mph.  Besides the danger in crossing the road, many of our residents use bicycles to get to work and we worry all the time that someone will get hurt. It’s past time to provide a safe way for residents to commute safely.”

Daytona Beach, FL - Troopers are investigating after a 30-year-old Indiana woman was struck and killed on International Speedway Boulevard in Daytona Beach.

Just before 7:00, the pickup struck and killed the unidentified victim as she attempted to cross the road. Witnesses say they saw the woman drop something in the roadway before she ran back in an attempt to pick it up, which led to the incident. She later died at the hospital.

As of 10:00 Monday morning, the eastbound lanes of ISB at Red John Drive remained closed.

This investigation remains active and ongoing.