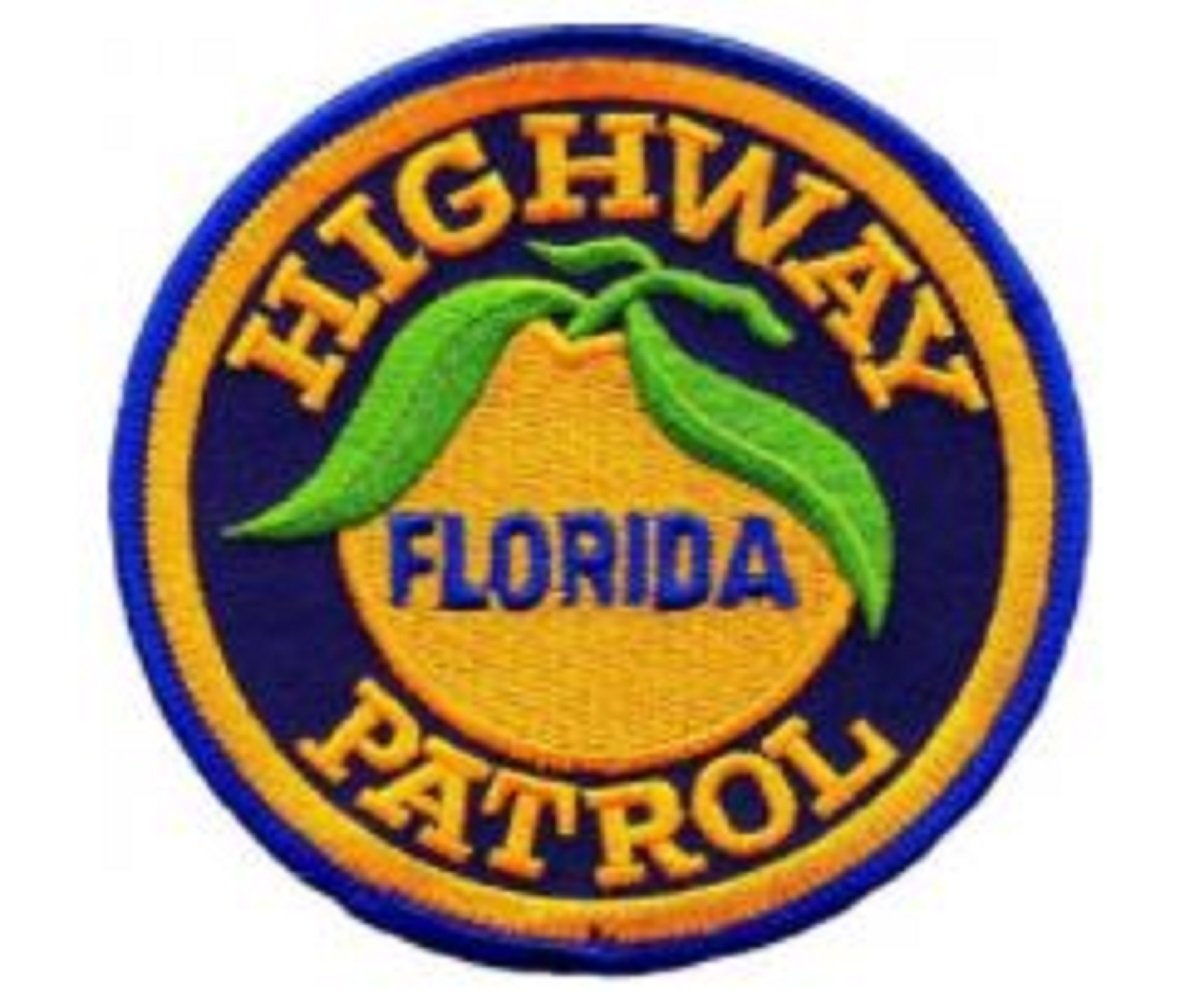 Daytona Beach, FL - Florida Highway Patrol Lieutenant Christopher R. Cribbs has released more information on the suspect vehicle in a hit-and-run crash last Sunday (September 12) night. The vehicle is described as a newer model white Hemi Dodge Charger that has a painted black-colored rear spoiler. The vehicle will have heavy left front-end damage. The accident happened in the southbound lanes of I-95 near the merge lane from LPGA Boulevard around 11:35 p.m.

Cribbs said there is no update on the newlywed couple injured in the crash. Anyone with information on the whereabouts of the car or its driver is asked to contact the Florida Highway Patrol at (407) 737-2200 or Crime Stoppers at 800-423-TIPS (8477), where anyone reporting information related to this hit-and-run crash may remain anonymous.