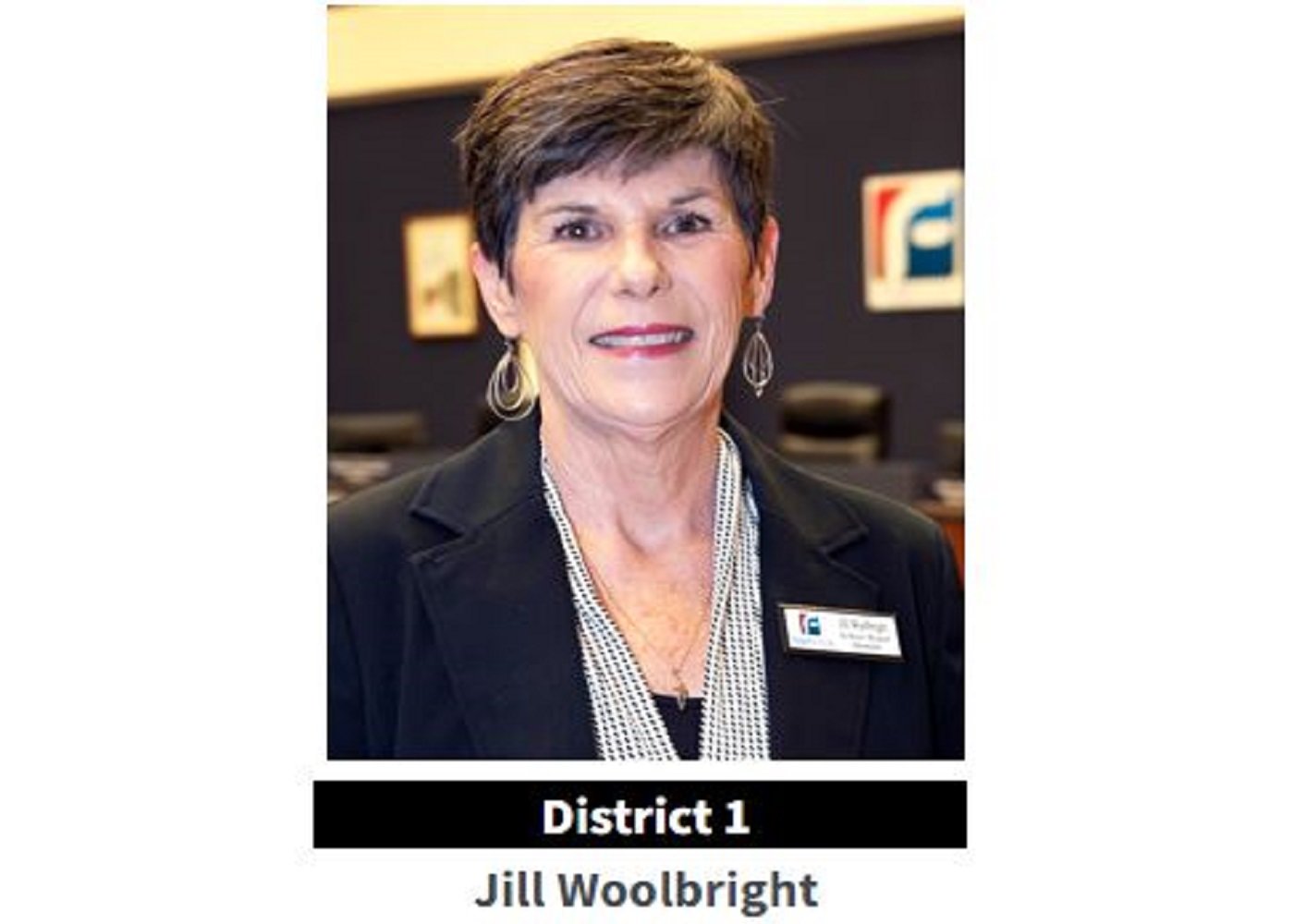 Bunnell, FL - A Flagler County School Board (FCSB) member said that "it's a crime" to have the book "All Boys Aren't Blue" in Flagler County Schools (FCS) media centers. Jill Woolbright, up for re-election in 2022, filed a criminal complaint with the Flagler County Sheriff's Office (FCSO) on November 9 to get that book and others with similar content removed from the schools.

According to the FCSO charging affidavit, Woolbright first addressed the book with FCS Superintendent Cathy Mittelstadt on November 2, asking that the subject be addressed at a school board workshop meeting. She told the superintendent that she wanted to discuss the content of material in the curriculum and the policy on banned books. Woolbright said she, "believes whoever is responsible for allowing the books into the Flagler County Schools media centers should be held accountable."

FCSO investigators say Woolbright contacted them because the superintendent has not notified the other school board members. Two copies of "All Boys Aren't Blue" have been pulled from the shelves, one is currently checked out and a fourth was given to Woolbright by "an unknown person."

Woolbright gave her copy of the book, which came from Flagler Palm Coast High School, to FCSO investigators. In the FCSO charging affidavit, Woolbright informed them "that the Buddy Taylor Middle School media specialist is a member of “LIT” and is responsible for obtaining the books into the media center." ("LIT" is an acronym for a number of groups, including "Leaders in Training" and "Library Information Technology". It's unclear which organization Woolbeight is referring to."

The copy of "All Boys Aren't Blue" in Woolbright's possession has been submitted into evidence. She was  provided a voluntary statement form and is expected to turn her "narrative" over to FCSO when completed.

There's no word on when the subject will come up on the FCSB meeting agenda.