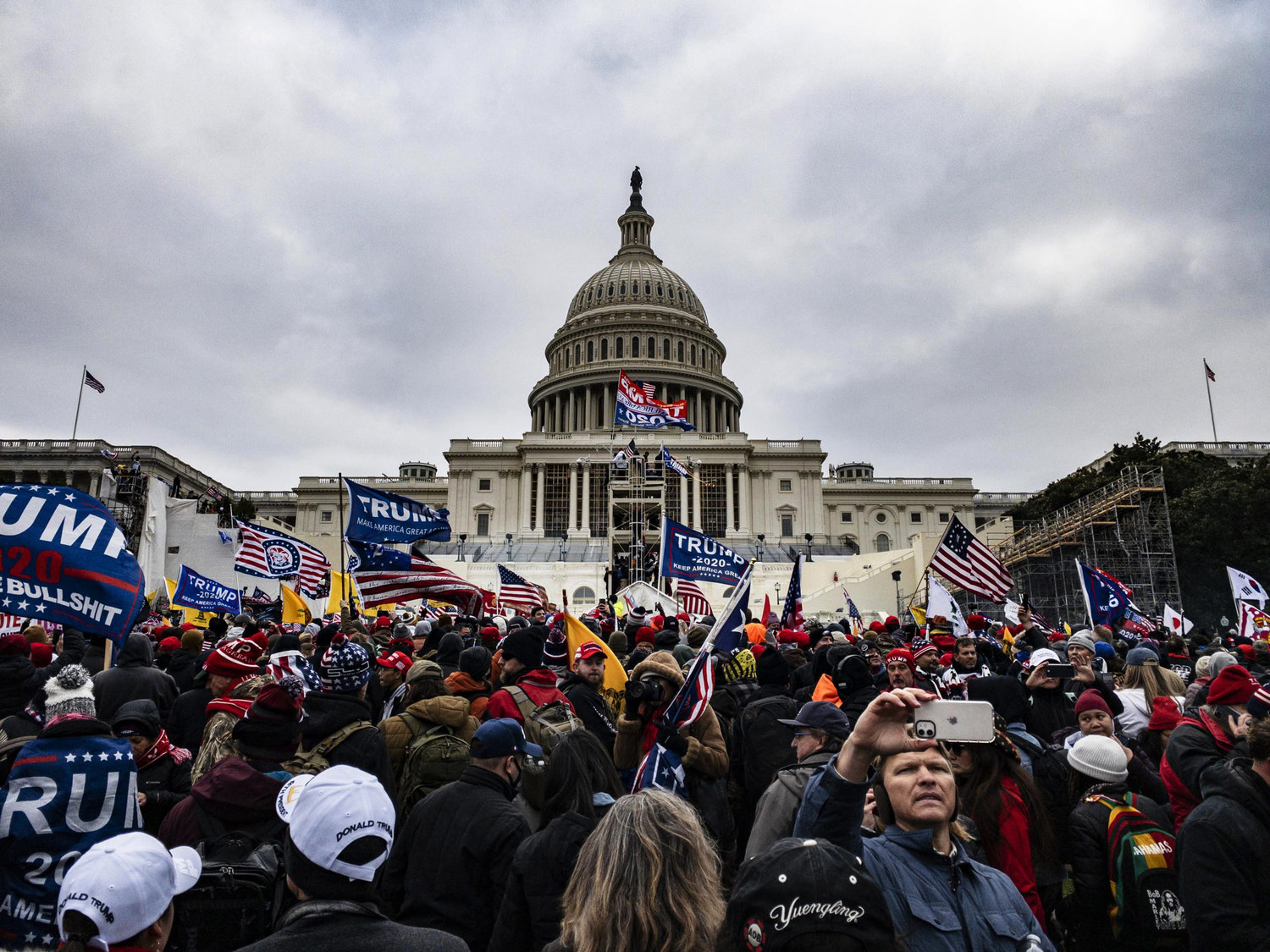 Tallahassee, FL - Three men identified as Floridians are among 13 individuals arrested for federal crimes involving the storming of the U.S. Capitol on Wednesday.

The U.S. Department of Justice announced Friday that Matthew Council of Riverview, Michael Curzio of Summerfield and Douglas Sweet were charged as part of an on-going investigation into the destruction of the building.

“Today’s charges are just the beginning of the FBI’s ongoing efforts to hold those responsible for the criminal acts of violence and destruction that unfolded during the U.S. Capitol building breach on January 6th,” FBI Director Christopher Wray said in a press release. “To be clear, what took place that day was not First Amendment-protected activity, but rather an affront on our democracy.”

The FBI, the Department of Justice, the U.S. Marshals Service, the Metropolitan Police Department, and the Bureau of Alcohol, Tobacco, Firearms and Explosives are cooperating in the probe.

Five people died as a result of the assault on the Capitol building, including Capitol Police Officer Brian D. Sicknick, who reportedly was injured while physically engaging with protesters. According to the press release, Council was charged with "knowingly entering or remaining in any restricted building or grounds without lawful authority and violent entry and disorderly conduct on Capitol grounds." Council allegedly unlawfully entered the Capitol building and pushed a law enforcement officer who stopped him.