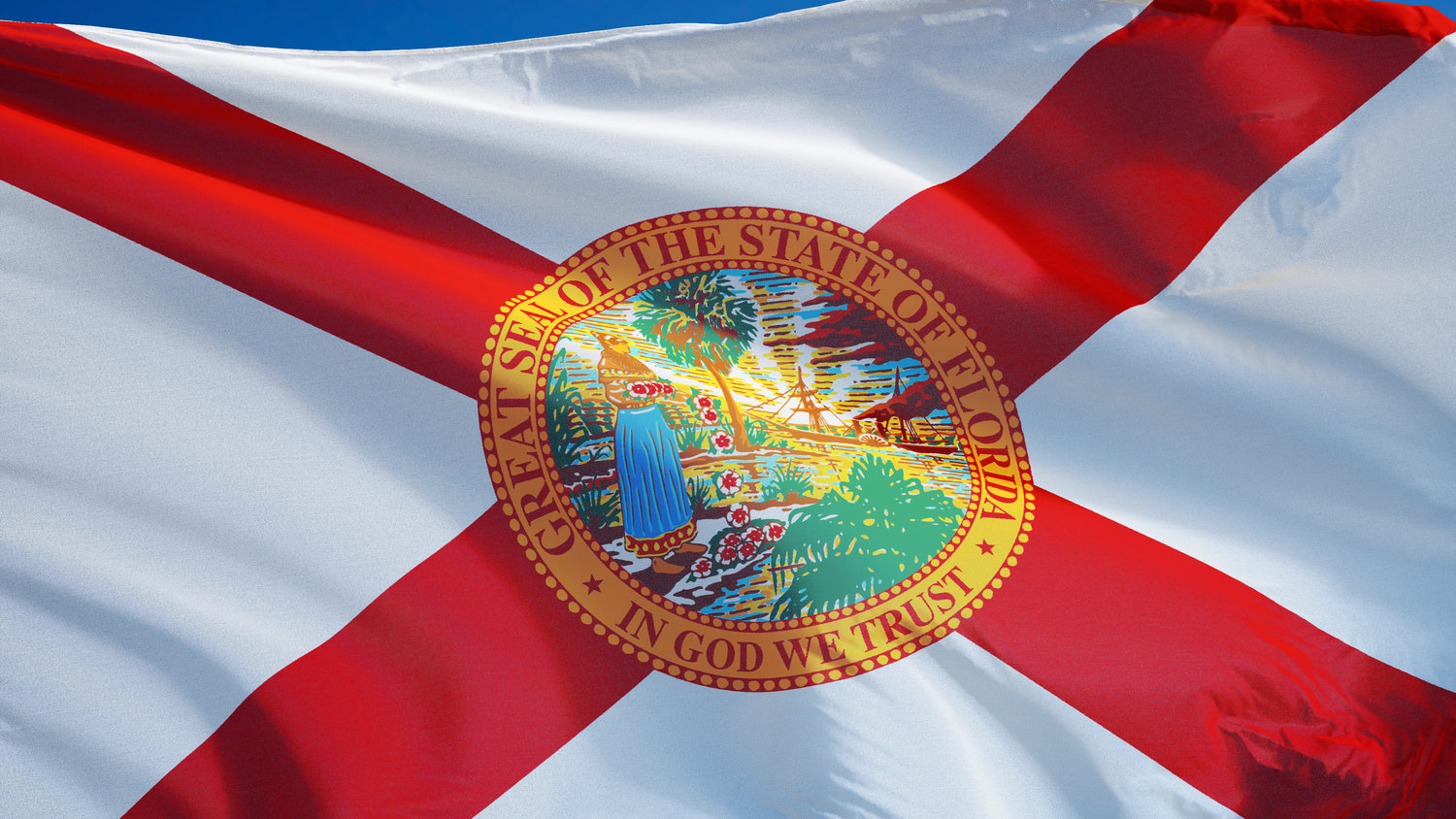 Tallahassee, FL - Florida, Georgia and Alabama asked a federal appeals court Monday to put on hold a Biden administration rule that would require tens of millions of workers nationwide to be vaccinated against COVID-19.

The states and other opponents of the rule—including two Florida Christian schools—want the 11th U.S. Circuit Court of Appeals to issue a stay to prevent the Biden administration from moving forward with the vaccination requirements while a legal battle plays out.

The 5th U.S. Circuit Court of Appeals, which hears cases from Louisiana, Mississippi and Texas, issued such a stay Saturday. But in the motion Monday, lawyers from Florida Attorney General Ashley Moody’s office asked the Atlanta-based 11th U.S. Circuit Court of Appeals to also issue a stay because “it is unclear how long the Fifth Circuit’s stay will be in place or when it will rule.”

The U.S. Department of Labor’s Occupational Safety and Health Administration issued the rule Thursday. It would apply to employers with 100 or more workers. Those workers would have to be fully vaccinated against COVID-19 or test negative at least once a week—a measure that would cover 84 million workers nationally, according to a White House estimate.

But in taking the lead on the 33-page motion to stay Monday, lawyers from Moody’s office argued that OSHA overstepped its legal authority with the rule, known as an “emergency temporary standard.” The rule is scheduled to take effect Jan. 4.

“The ‘emergency temporary standard’ OSHA issued is neither a workplace standard nor is it a response to an emergency,” the motion said. “It is, rather, a backdoor attempt to dictate the personal health decisions of millions of ordinary Americans, many of whom have deeply personal reasons to decline to be vaccinated.”

Federal government attorneys had not filed arguments as of Monday afternoon. But as the rule was issued Thursday, U.S. Department of Labor Secretary Marty Walsh issued a statement pointing to a need for vaccination requirements as the pandemic continues.

“COVID-19 has had a devastating impact on workers, and we continue to see dangerous levels of cases,” Walsh said in the statement. “We must take action to implement this emergency temporary standard to contain the virus and protect people in the workplace against the grave danger of COVID-19. Many businesses understand the benefits of having their workers vaccinated against COVID-19, and we expect many will be pleased to see this OSHA rule go into effect.”

Florida and the other opponents filed an initial petition Friday and followed with the motion for a stay on Monday. Challenges to OSHA decisions can be filed at federal appeals courts, rather than the usual process of filing cases in district courts.

In addition to arguing that the rule exceeds OSHA’s authority, Florida and the other opponents contend it conflicts with the First Amendment and a law known as the Religious Freedom Restoration Act.

Leaders of the two schools filed court documents that said they each have more than 100 employees and, as a result, would be subject to the vaccination requirements.

Shawn Minks, head of school at Cambridge Christian, said in a document that there “is no question that the COVID-19 vaccines will help us protect ourselves and the most vulnerable in this pandemic. And we thank God for this development.”

“However, at the same time, as faithful Christians, we also believe that people — in good conscience — may reach different conclusions about whether to receive the vaccines,” Minks said in the document. “The Bible teaches us that we should follow our conscience and that we should respect others’ conscience within the bounds of what the Bible permits and forbids (1 Corinthians 10:28–30). It is our sincerely held religious belief that the conscience of a faithful Christian may lead him or her to refrain from receiving the COVID-19 vaccine.”

Gov. Ron DeSantis has made a high-profile issue of pushing back against the Biden administration on COVID-19 requirements. He has called a special legislative session next week that will focus on taking steps to prevent vaccine and mask mandates.

The motion Monday alleged that OSHA issued the rule because of “political pressure” from President Joe Biden, who first announced the plan in September.

“Here, the real reason OSHA acted is clear — the president demanded it,” the motion said.