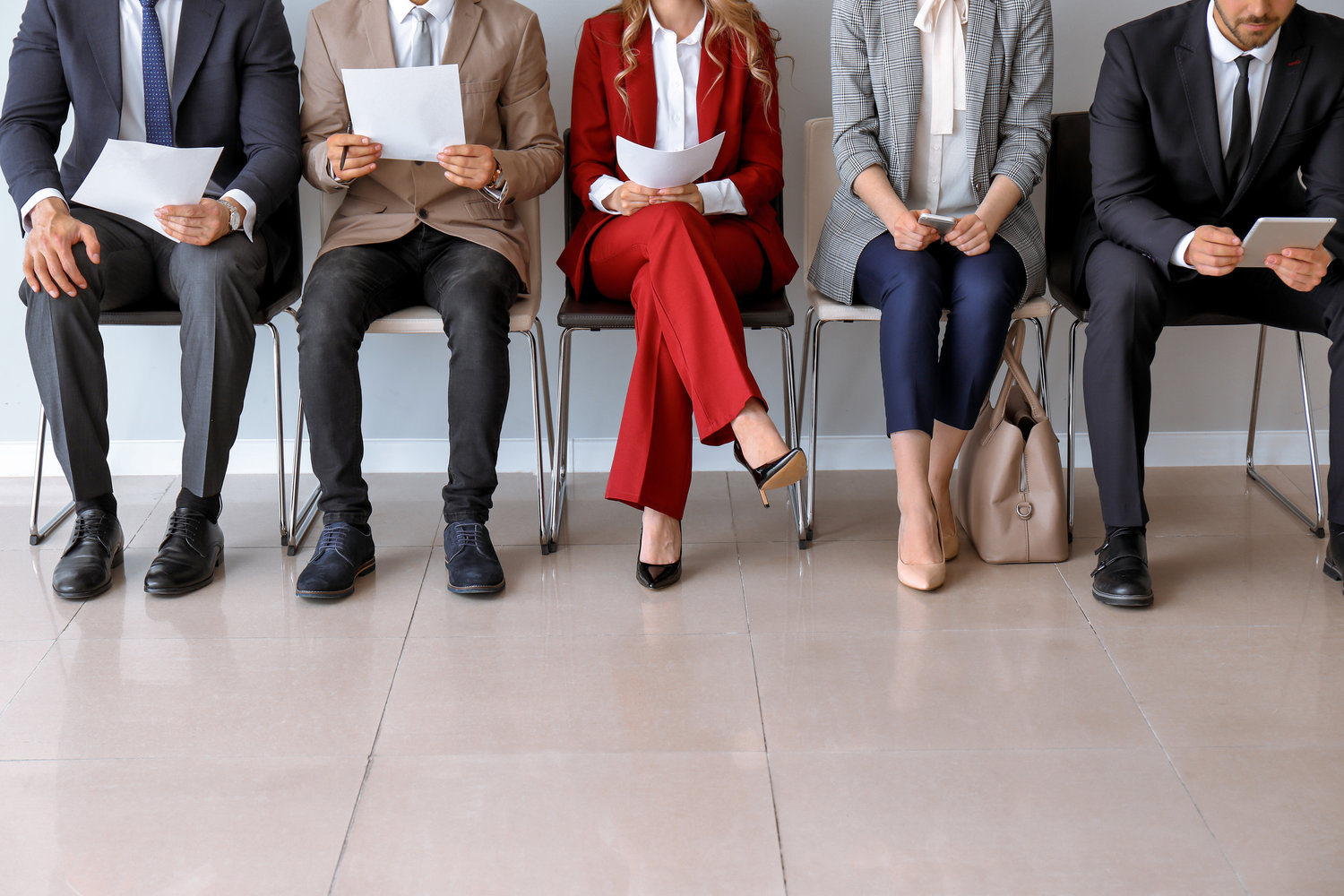 New figures released by the state government this past weekend reveal that Florida’s unemployment rate is the lowest it’s been since before the pandemic. The rate currently sits at 2.7% statewide.

The latest rates for Volusia County list a 3.2% unemployment rate, with Flagler County’s numbers currently sitting at the same number.

Some, like Palm Coast-Flagler Regional Chamber of Commerce CEO Greg Blosé, say it’s a good sign for the long term. "The most recent employment report showed encouraging signs of
economic stabilization locally," Blosé said, "as the number of residents in the unemployment line decreased, and the number of employed residents increased.”

The current state rate of 2.7% is exactly where things sat in February 2020, right before the coronavirus sent all but essential workers back home to their couches. 1.4 million Floridians were unemployed that May, with a state unemployment rate of 13.9%.

Florida Department of Economic Opportunity’s Chief Economist Adrienne Johnston stated that employment shortages are beginning to ease up, relieving a strain that affected many businesses both local and chain.

Still, even with unemployment trending in a positive direction, many Floridians are facing hardships to afford the cost of living. Florida’s average yearly salary is $48.1k according to ZipRecruiter, which ranks 48th out of the the 50 U.S. states. Both Volusia and Flagler counties are above that average, at $52.4k and $57.5k respectively. That being said, Johnston says a lot of the growth in the workforce comes in the form of high-paying jobs.

"Most of [it] is in industries that tend to have higher wages," Johnston said. "So, for example, we’re seeing strong growth in financial activities and professional and business services."