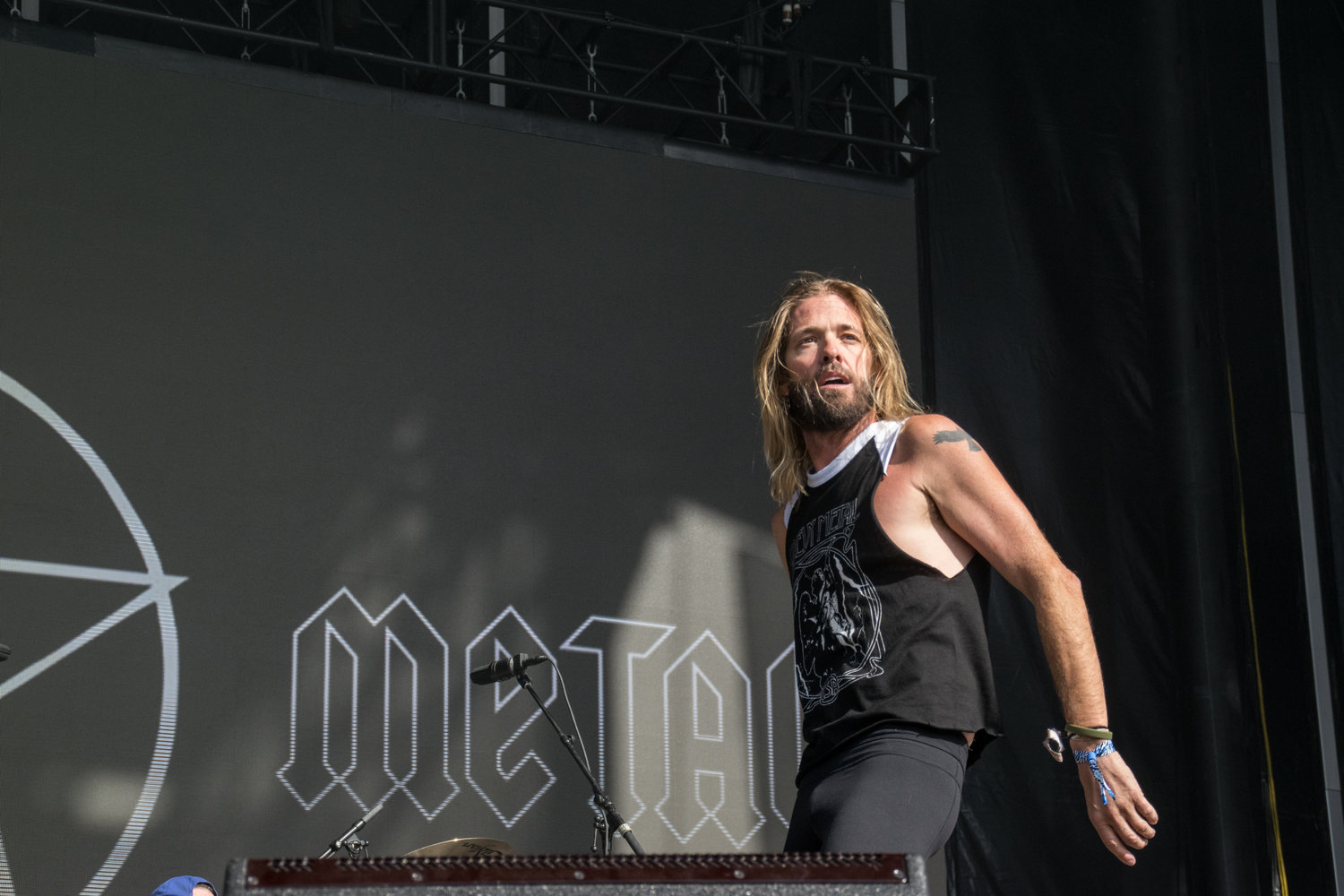 DAYTONA BEACH, Fla. - The Foo Fighters have announced that all scheduled performances are now cancelled in light of the death of drummer Taylor Hawkins. This will include 'Welcome to Rockville', the hard rock festival slated to take place at Daytona International Speedway in May.

The Foo Fighters were headliners of Day 4, held on Sunday the 22nd. They were scheduled to play a show in Bogotá, Colombia on Friday when Hawkins was found dead in his hotel room. Shows were also scheduled across North America, Europe, and Australia.

Hawkins had been the drummer of the Foo Fighters since 1997, the year the band released its classic album 'The Colour and The Shape'. He had played on iconic rock songs like "Everlong", "Best of You", and "The Pretender". He was also a dynamic frontman who'd filled the shoes of Robert Plant when the Foo Fighters featured ex-Led Zeppelin musicians Jimmy Page and John Paul Jones in 2008.

When Hawkins' death was announced Friday, it sparked an immediate outpouring of grief and commemoration of the life he'd led and lives he'd touched in his 50 years. Hawkins' cause of death has not yet been released, but his body is said to have contained opioids, benzodiazepines, tricyclic antidepressants, and THC, the psychoactive compound in cannabis according to NBC News.

For Foo Fighters singer Dave Grohl, it's a familiar shock. Grohl was the drummer of 90's grunge icons Nirvana when bandleader Kurt Cobain committed suicide by shotgun in April 1994. Grohl took a year off before launching the Foo Fighters, the band which would take Hawkins to stardom.

In light of the tragic passing of Taylor Hawkins, the FF have cancelled their 22 performances, including WTR. We are sending love and light to the entire FFfamily during this incredibly difficult time.