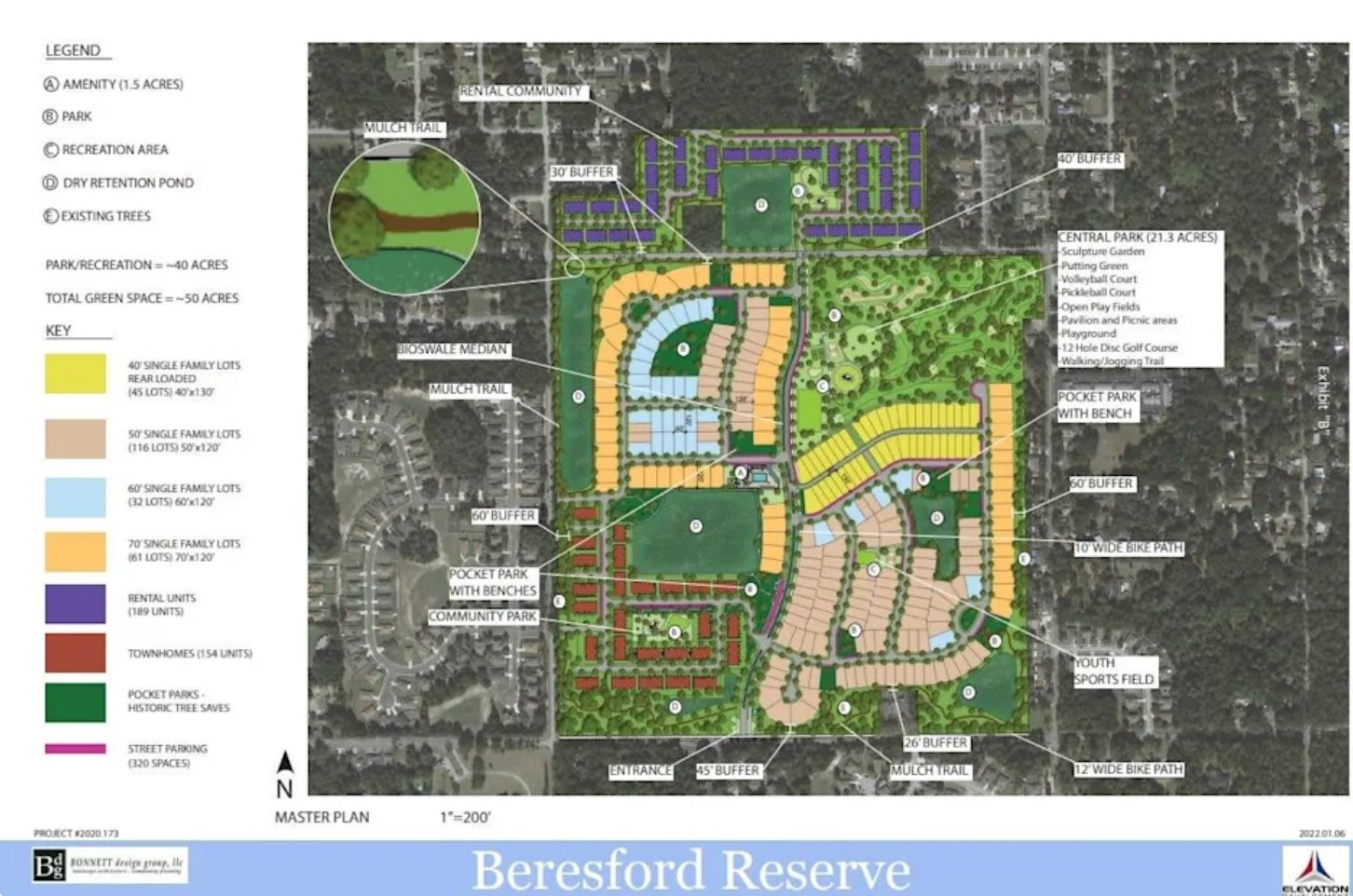 DELAND, Fla. -  The Deland City Commission on Monday voted to approve the rezoning of an abandoned golf course to turn it into a residential housing space. The vote was 3-2 to rezone, and the slim margin is certainly indicative of a deeper controversy. The development is slated to be called Beresford Reserve, with 3.53 units allowed per acre of land.

There are concerns among residents that environmental testing might be necessary to determine whether the space is even livable. In addition to being a former golf course, it’s also a former city landfill.

Dr. Wendy Anderson, the Chairwoman of the Volusia Soil and Water Conservation district, was one advocate that more extensive testing should be carried out before the land is developed on. She also works as a professor of environmental studies at Stetson University.

"We know that there's more under there than what they've recorded so far, and we're going to make sure FDEP knows and FDEP demands that they do that level of testing that we were asking for tonight," Anderson said.

The issue was first brought up before the City Commission on January 31st, giving it a lenghty turnaround before being finally hammered out this week.