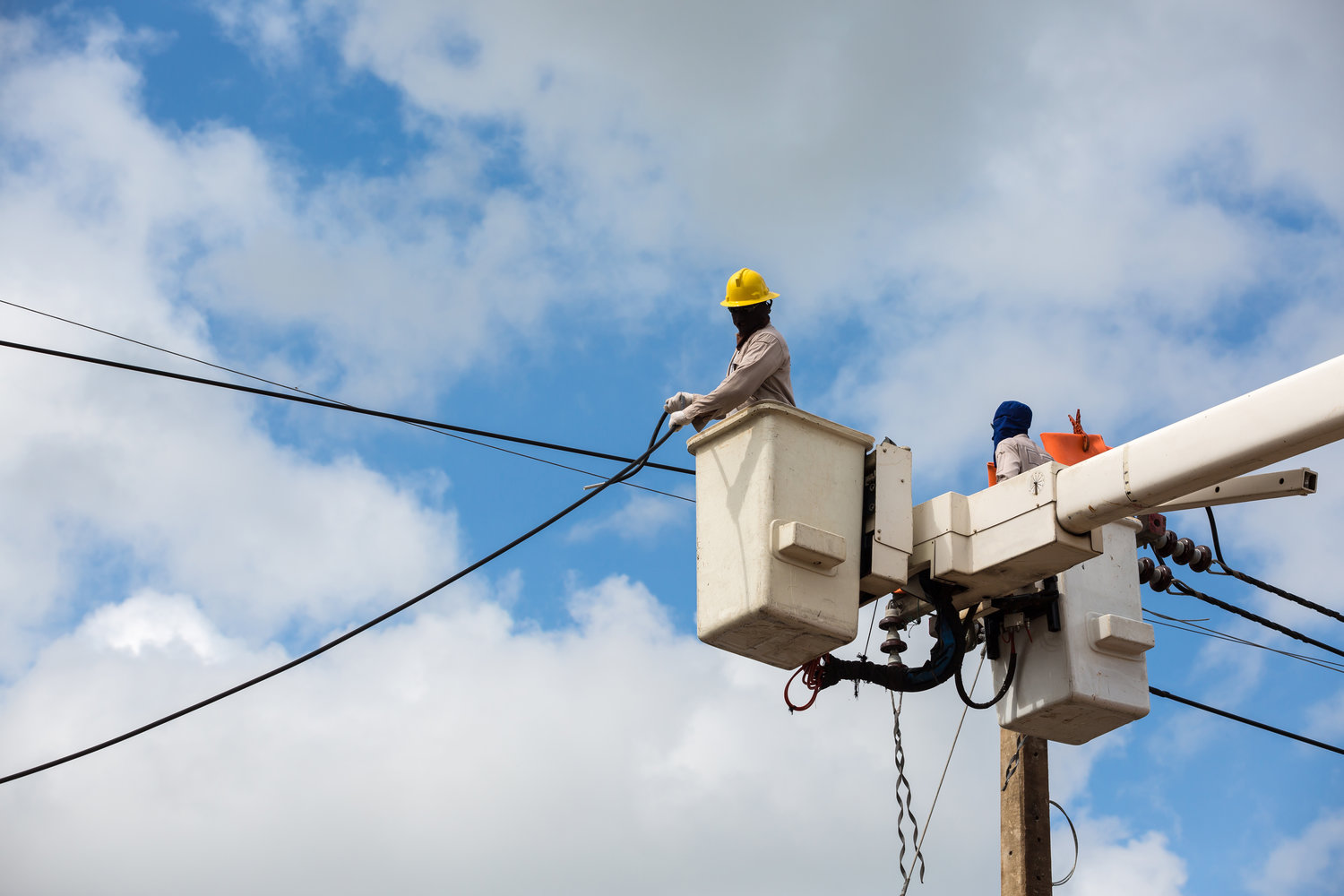 Tallahassee, FL - Florida Power & Light on Monday took an initial step toward seeking approval of a four-year rate plan that would increase the amount of money customers pay and finish melding FPL with Gulf Power.

FPL made a filing at the state Public Service Commission that outlines a proposal for base-rate increases that would start in 2022. The utility in March will file a more-detailed rate plan that will lead to months of analysis and hearings that will include representatives of consumers.

The utility said it expects the March filing to project how the increases would translate to customers’ monthly bills. Ultimately, the Public Service Commission would have to sign off on the rate plan.

The filing said the commission has approved six multi-year rate plans for FPL over the past 22 years, with the plans providing “customers with a framework for rate stability and certainty, while at the same time enabling FPL to maintain a strong credit rating and balance sheet which allows us to consistently raise capital on attractive terms.”

“This financial stability provides the necessary platform for the company to continue to meet the fundamentals of day-to-day operations and customer service, the exigencies of responding to major storms or financial market disruptions and the challenges of making and executing on long-term investments, all of which provide important benefits to our customers,” said the filing, signed by FPL President and CEO Eric Silagy. “Multi-year rate plans have worked exceptionally well in meeting those objectives.”

The new proposal is somewhat different, however, because it comes after a merger that started in 2019 when FPL’s parent company, NextEra Energy, purchased Northwest Florida’s Gulf Power. The two utilities have been combining operations, with a merger formally taking place this month. But rates have remained different, with FPL customers having significantly lower monthly bills than Gulf customers.

The proposal said FPL will move to “unified base rates,” but it also indicated that Northwest Florida customers would temporarily pay more for electricity through what is described as a “rider.” Such a rider “would decline to zero over a five-year period,” a footnote in the filing said.

Base-rate cases are among the most closely watched issues at the Public Service Commission, as they involve large amounts of money and extensive financial and technical details. FPL is operating under a base-rate settlement that took effect in January 2017 and will end in December.

In outlining the proposed increases, Monday’s filing pointed to issues such as a need to continue improving the electric grid to prevent outages and a need to add infrastructure to address growing numbers of customers.

“While this growth has a positive impact by spreading existing fixed costs over a larger customer base, it also means that FPL must invest significant additional capital to meet the needs of these additional customers in building out infrastructure, including poles, wires, transformers and other components,” the filing said.

A key issue during the upcoming rate case likely will focus on the utility’s allowed return on equity, a key measure of profitability.

The proposal calls for a “midpoint” of 11.5 percent of the allowed return on equity --- essentially allowing FPL to earn between 10.5 percent and 12.5 percent. That would be up from the currently allowed midpoint of 10.55 percent.

In the filing, FPL said its monthly customer bills would remain below the national average if the proposal is approved.

“FPL's base rate proposal for the consolidated utility system --- encompassing 2022 through 2025 --- will build on the success of the current FPL settlement agreement, with the goal of providing longer-term cost certainty for customers,” the filing said. “We are mindful of the potential impact of any increase --- even for a low-cost provider such as FPL --- and, thus, continue to work aggressively to find ways to deliver better, more efficient and more reliable service to ensure we are providing exceptional value to our customers.”