Fred Lowry Without a Seat After Losing School Board Race 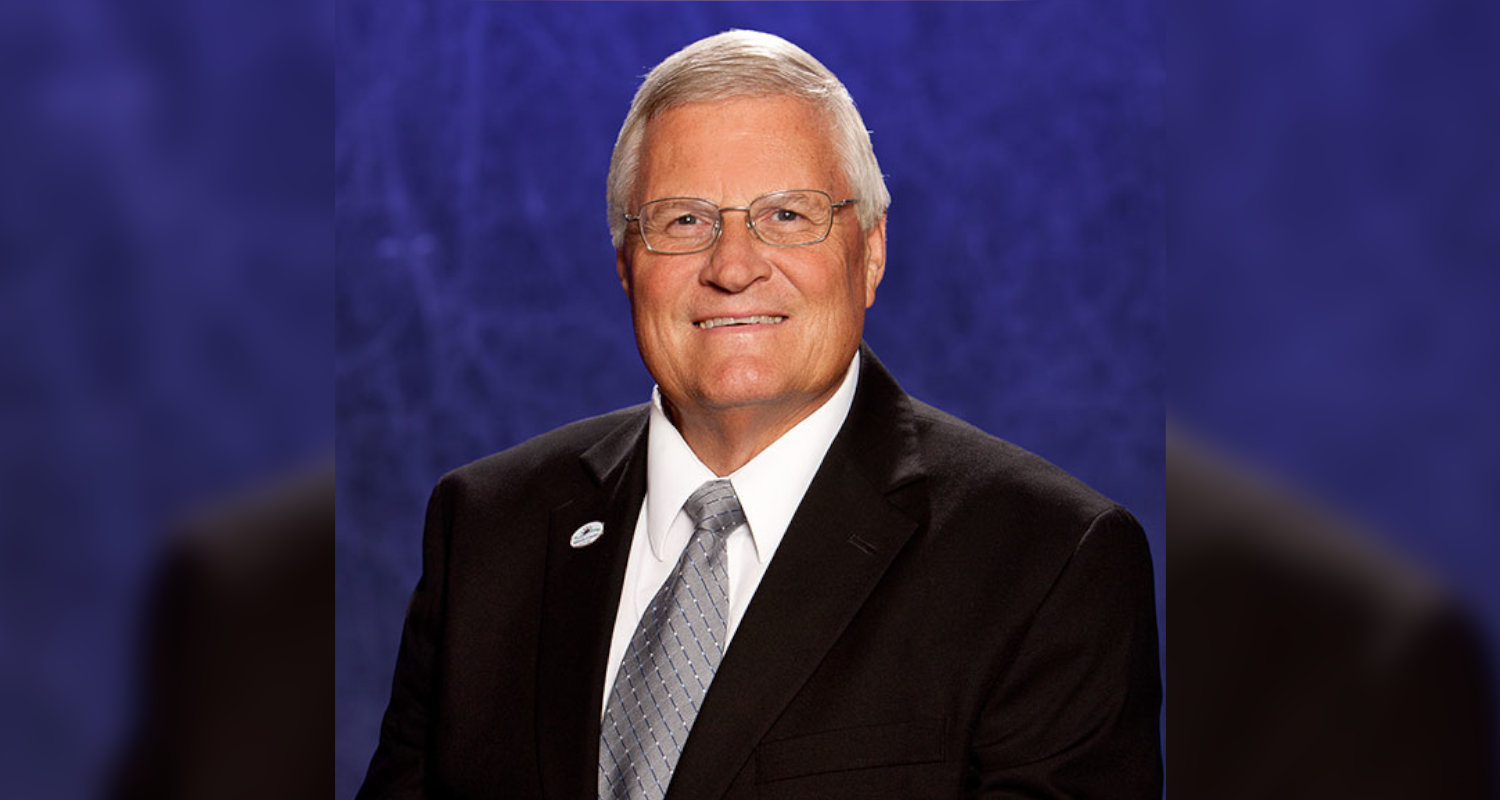 Volusia County Councilman Fred Lowry will be without an office for the first time since being elected to the Council in  2018. He attempted to make a lateral career move by running to unseat Chairman Ruben Colón from the Volusia School Board, but was defeated in a somewhat close election.

A mere 460 votes were the difference between Lowry taking Colón's spot and him leaving public office. Colón's 51.34% was just enough to earn him a second term.

Lowry was one of only five School Board candidates to lose their race despite receiving an endorsement from Governor Ron DeSantis. Another of them was Jill Woolbright, an incumbent Flagler County School Board member who was beaten by challenger Sally Hunt.

DeSantis's endorsements were largely a success; 21 candidates won their seats while another four advanced to runoff elections in November. Could two local rejections of DeSantis's picks signal a weak spot for the Governor in the area?

Before being elected Governor, Ron DeSantis served Flagler and part of Volusia County as a U.S. congressman.  He resided in north Palm Coast. Flagler County voted 58.60% for DeSantis in 2018, compared to his statewide vote share of 49.59%. He pulled 54.60% in Volusia County.

Conventional wisdom states the Volusia / Flagler County area isn't a weakness for DeSantis. So why were two of only four of his endorsed candidates' losses in that area? For one, Colón was a popular incumbent candidate. For another, Woolbright was fielding a controversy after two area churches endorsed her, and she made comments about satanic opposition within the Board and district office. In two close elections, factors like that may have made the difference.