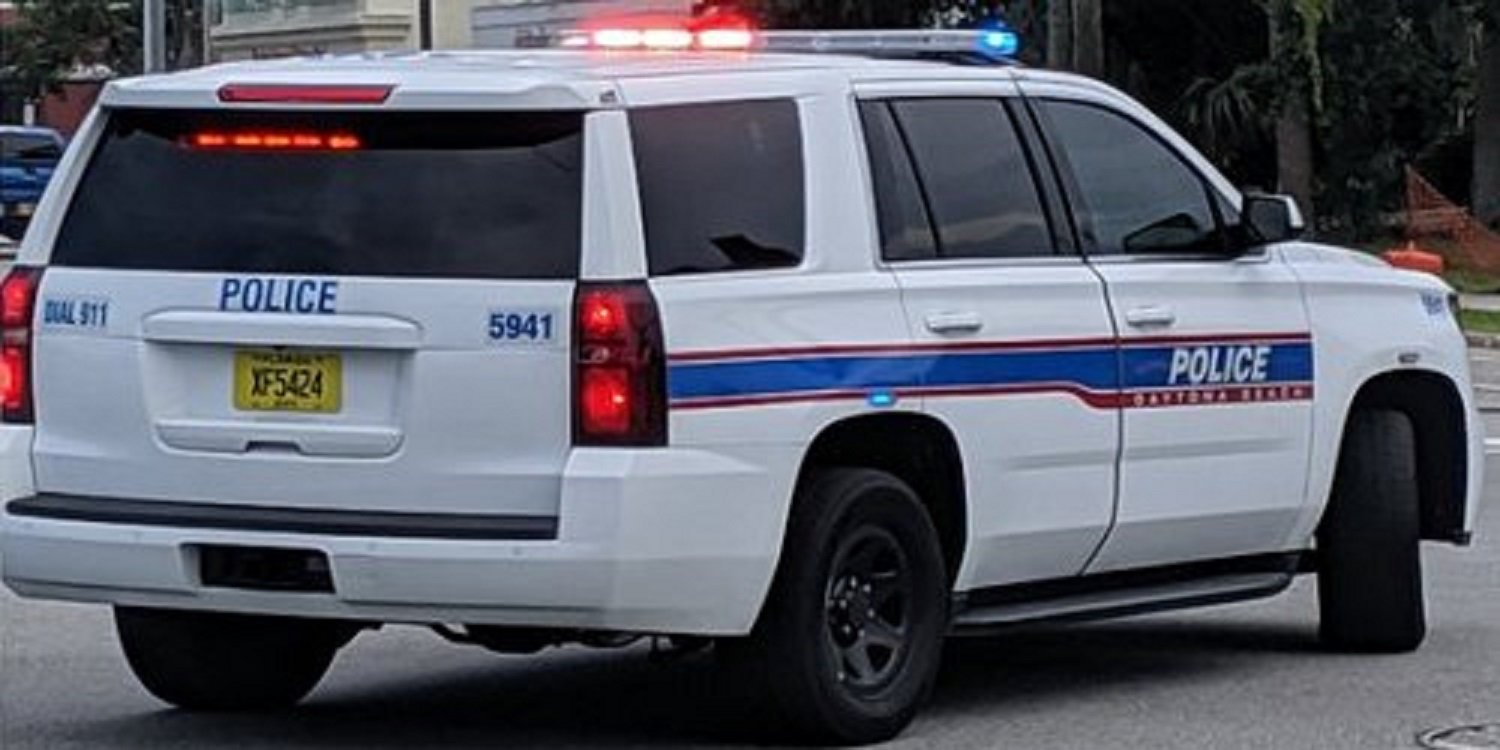 Daytona Beach, FL - 20 suspects, including the leaders of a local gang, were arrested following an operation involving local and federal agencies.

According to the Daytona Beach Police Department – who was a part of the operation, along with the Volusia Sheriff's Office – the main focus of Dirt Devil was a local gang known as the "From The Dirt" gang (FTD).

This group, per DBPD, was responsible for last Memorial Day weekend's unauthorized large beachside gathering, which eventually required assistance from other local law enforcement agencies before it was broken up.

“This gang is involved in narcotics trafficking and numerous shootings of both people and property, including a homicide,” stated Daytona Police Chief Craig Capri. “FTD is a menace to our streets. I want to thank our law enforcement partners for
helping us capture these people before they could commit any more mayhem.”

The homicide in question was the July 9th, 2019 death of 19-year-old Daemon Carn, who was shot dead by 19-year-old Kevin Stokes, who was arrested last September.

The operation also saw the execution of nine search warrants in the Daytona area – three of which came from the Cedar Highlands area, which, according to DBPD, served as a hub for FTD’s operations.

Several people associated with that area were also targeted by law enforcement, per Chief Capri.

Police say that multiple drug, weapon and disorderly conduct charges will be filed against those who were arrested as part of Dirt Devil. Money and drugs, including cocaine, heroin and methamphetamine, were also seized.

Messod Bendayan, spokesperson for DBPD, stated in a release that police are continuing the search for other members of the FTD Gang, all of whom have active arrest warrants.

Anyone with information on their whereabouts should contact authorities immediately.