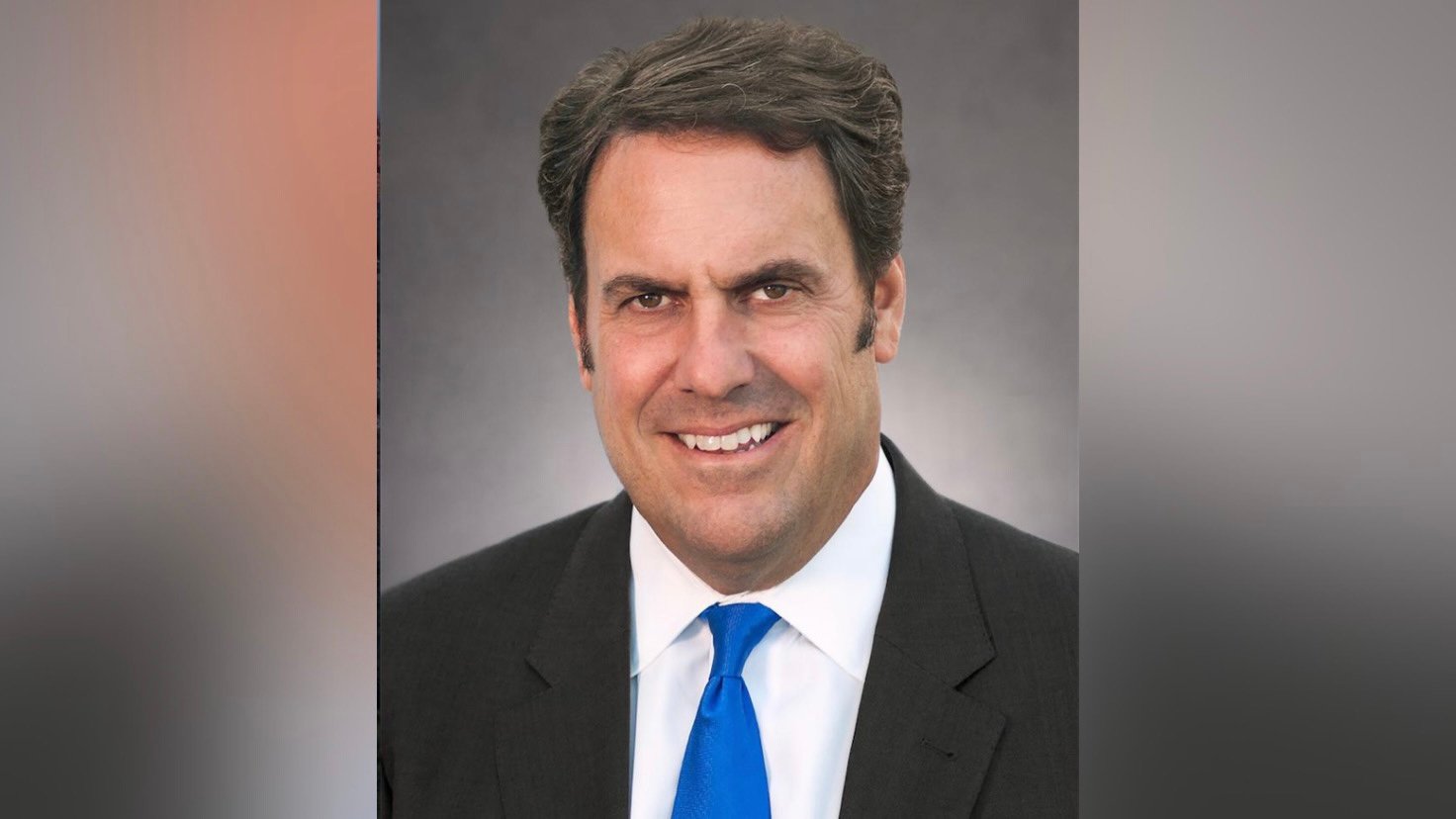 DAYTONA BEACH, Fla. - Daytona International Speedway announced Tuesday that Mark Reuss, President of General Motors, will serve as Grand Marshal for the upcoming Rolex 24 event. Even for an event that’s never short on star power, the news should be exciting for any car enthusiast. The race kicks off on January 28th and will run into the 29th.

Reuss took up the helm of President at General Motors in 2019, the latest move in a GM career that began in 1983.

“Being named the Grand Marshal of the Rolex 24 at Daytona is one of the true honors of my life and something I’ll never forget,” Reuss said of the honor. “This is one of the premier motorsports events in the world, at one of its most historic venues, and I couldn’t be happier about how far the series has come since the first Corvette-inspired DPI appeared with Jim France and set a new trajectory for the sport. I’m proud to be at Daytona this year with all of the fantastic drivers and great cars, including our own Cadillacs and Corvettes.

It won’t be the first time Reuss is given the spotlight at one of America’s iconic auto races - he also drove the pace car for the 2020 running of the Indianapolis 500.

General Motors’ own Corvettes and Cadillacs will be among the field of cars running in the Rolex 24. Another of the race’s manufacturers, BMW, will also have a special role: Oliver Zipse, Chairman of the BMW Group, will wave the green flag for the race on the 28th.

Acura ARX has won the last two runnings of the Rolex 24, with Cadillac taking the four times before that. BMW’s most recent main event win came in 2013.