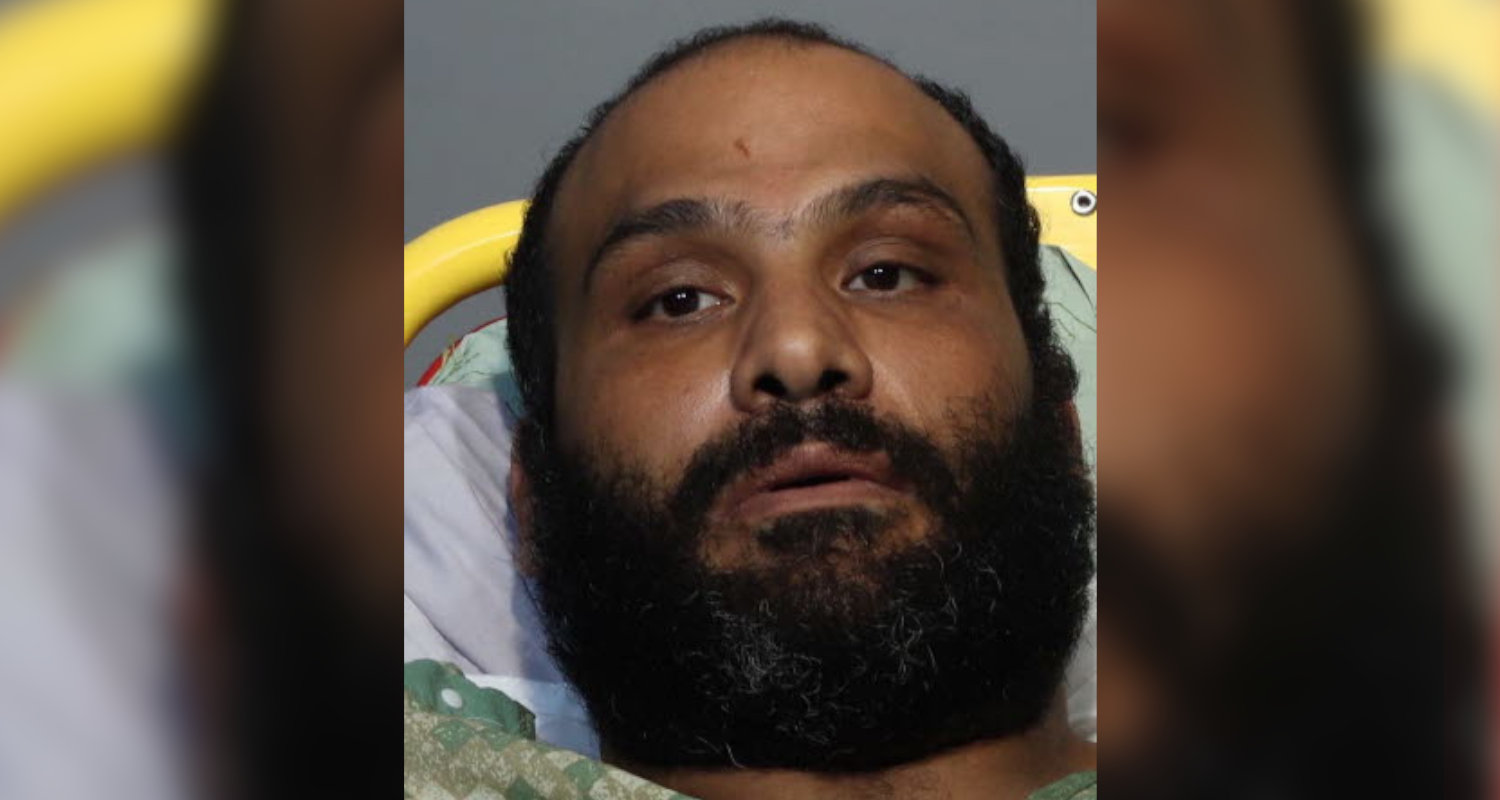 Sanford, FL - A grand jury has indicted the man accused in the brutal murder of a maintenance worker at a Sanford-area Islamic Center.

An announcement from the State Attorney’s Office says a Seminole County Grand Jury has indicted Ahmed Raslan in the murder of Mahmood Kouther Abdullatif Al Taee, a maintenance worker at the Husseini Islamic Center. He’s now facing charges of first degree premeditated murder, burglary of a structure, and grand theft of a motor vehicle.

It was on March 24 that Seminole County deputies were called to the center after receiving a 911 call. Responding units found a deceased male, Al Taee, with multiple traumatic injuries to his head. Witnesses at the scene reported seeing Al Taee’s van leave the area just prior to the discovery of his remains. They also found a cell phone and a photo of Raslan, who became their person of interest.

That same day, deputies in Indian River County discovered Al Taee’s van as it was pulling into a parking spot at a Vero Beach shopping center. Raslan eventually stepped out and refused to surrender when told to do so. He reached back into the van, which led deputies to believe he was grabbing a weapon. That’s when they opened fire and shot Raslan. He was taken to a hospital for treatment.

Raslan has since been discharged from the hospital and now remains in the Seminole County Jail with no bond. His latest booking photo shows he is still confined to a hospital bed. The Seminole County Clerk of Courts shows Raslan is not due back in court until Tuesday (May 17).