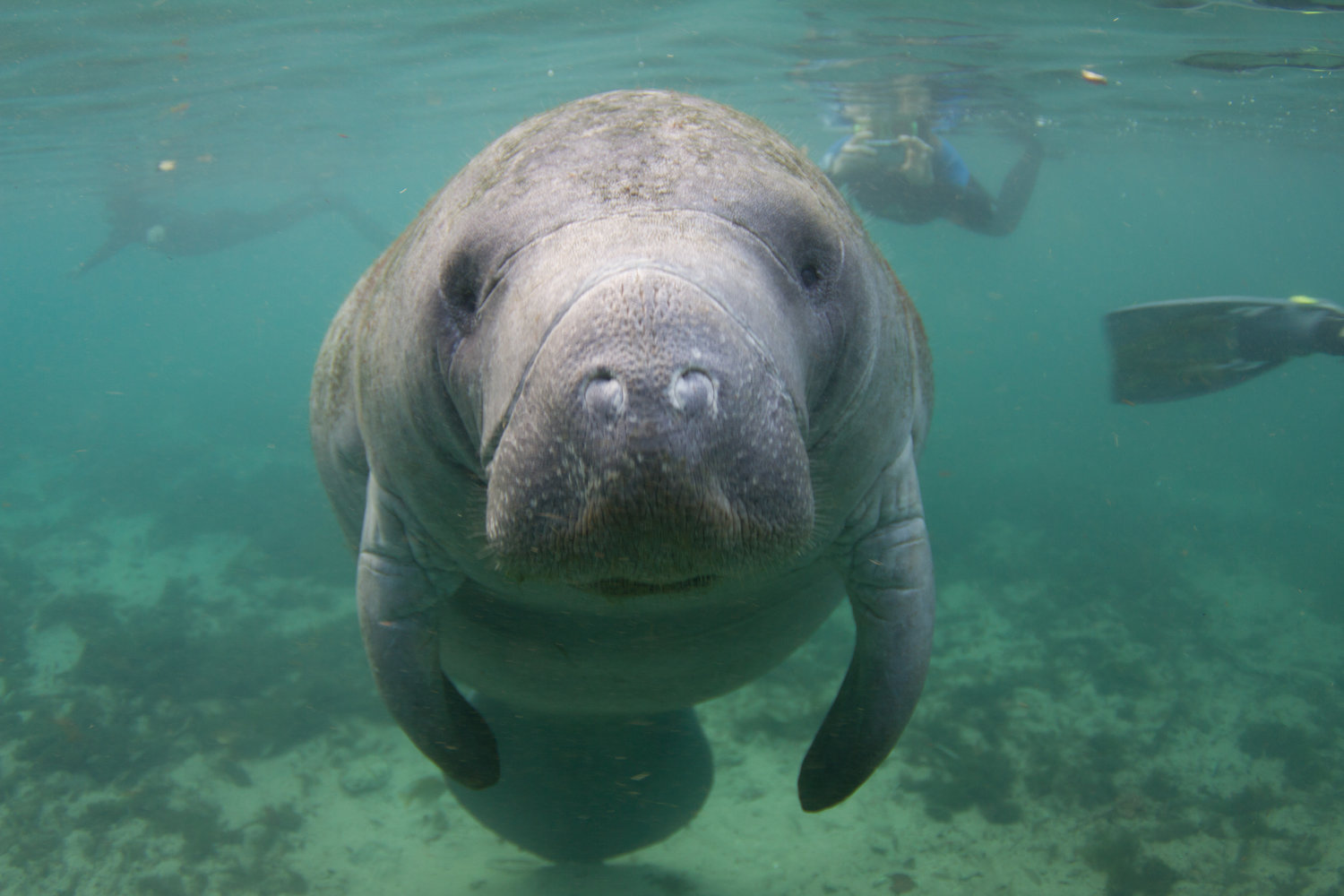 The Center for Biological Diversity, Defenders of Wildlife and the Save the Manatee Club filed the lawsuit Tuesday in federal court in Orlando. The groups are seeking to require the U.S. Environmental Protection Agency to re-engage in talks with the U.S. Fish and Wildlife Service and the National Marine Fisheries Service about water quality in the Indian River Lagoon, which has been the site of numerous manatee deaths in 2021 and this year.

The lawsuit, which also contends sea turtles are being harmed by water degradation, alleges that water-quality standards set in 2009 aren’t being “adequately followed or enforced.” The lawsuit points to “unchecked pollution” in the Indian River Lagoon from wastewater-treatment discharges, leaking septic systems, fertilizer runoff and other sources that have killed thousands of acres of seagrass, which manatees depend on for food.

Under the federal Clean Water Act, the Florida Department of Environmental Protection in 2009 set “total maximum daily loads” for nitrogen and phosphorus. Those levels were expected to preserve the natural balance of flora and fauna in the lagoon without impacting manatees and other species. The EPA approved the state levels in 2013.

“This failure harms manatees, green sea turtles, loggerhead sea turtles, smalltooth sawfish and other ESA-listed species that depend on the health of the ecosystem of the Indian River Lagoon, thereby decreasing plaintiffs’ members’ opportunities to observe and enjoy them in their natural habitats,” the lawsuit said, using an acronym for the federal Endangered Species Act.

The number of manatee deaths in Florida leaped to 1,101 last year, after averaging 625 the prior five years. The state had already recorded 537 deaths through April 29 this year.

Many of the deaths in 2021 and this year have been caused by manatees starving because of a lack of seagrass. Watercraft have accounted for 112 manatee deaths a year over the past six years, including 103 in 2021.

The state Fish and Wildlife Conservation Commission and the U.S. Fish and Wildlife Services in recent months sought to make up for the lost seagrass by providing more than 200,000 pounds of lettuce to starving manatees.

The lawsuit also contends that the EPA refused an Aug. 10, 2021, request by the Fish and Wildlife Service to reinitiate talks on water quality, as required under the Endangered Species Act.

In February, the three conservation groups filed a separate lawsuit in federal district court in Washington, D.C., contending the Fish and Wildlife Service violated the Administrative Procedure Act and the Endangered Species Act.

That lawsuit, which is pending, contended the federal wildlife agency did not take final action on a 2008 petition to revise what is known as a “critical habitat” designation for manatees. The lawsuit described such designations as key “for ensuring the survival and effectuating the recovery of imperiled species such as the Florida manatee.”

The Fish and Wildlife Service in 2017 changed the listing of manatees from endangered to threatened under the Endangered Species Act.