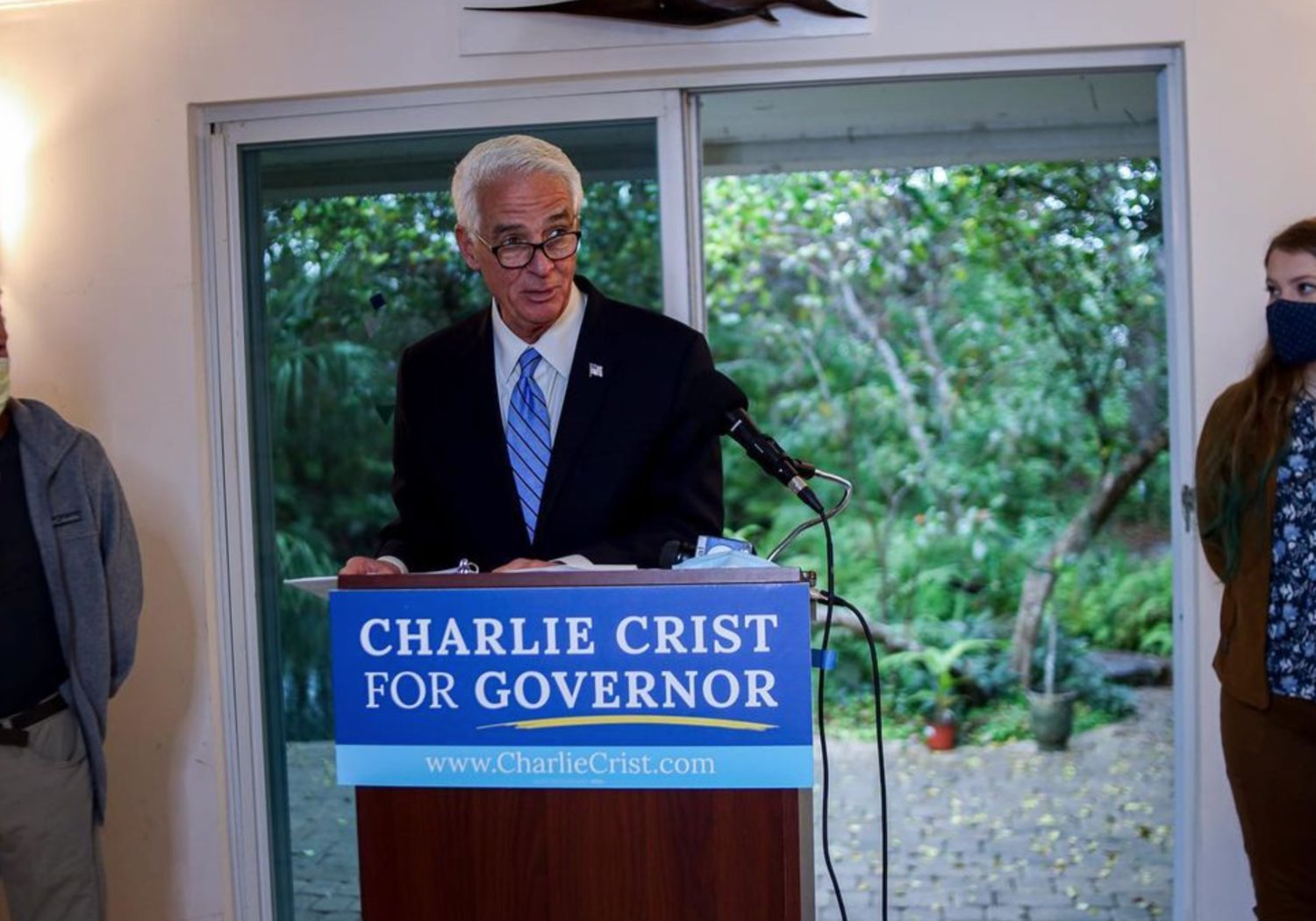 ST. PETERSBURG, Fla. - Congressman Charlie Crist has resign from the United States House of Representatives in order to focus on his campaign for a second term as Governor of Florida. He has represented Florida's 13th congressional district in Washington since being elected in 2016.

Crist wasn't required to resign by any laws; even if he was elected Governor he would've been within his rights to serve out the two-year term until it expired as the two terms do not overlap.

If elected it'd be Crist's second term as Governor, having previously served from 2007 to 2011. He was elected the first time as a Republican, and made another run in 2014 as the Democratic opponent to Governor Rick Scott. Crist came up short by a mere 1.0% of the vote and about 64,000 votes.

Crist's third run for Governor this year pitted him against Nikki Fried, the Commissioner of Agriculture and the only statewide elected Democrat in Florida. He'll face incumbent Governor Ron DeSantis, who in 2018 was elected over Democrat Andrew Gillum by a razor-thin margin.