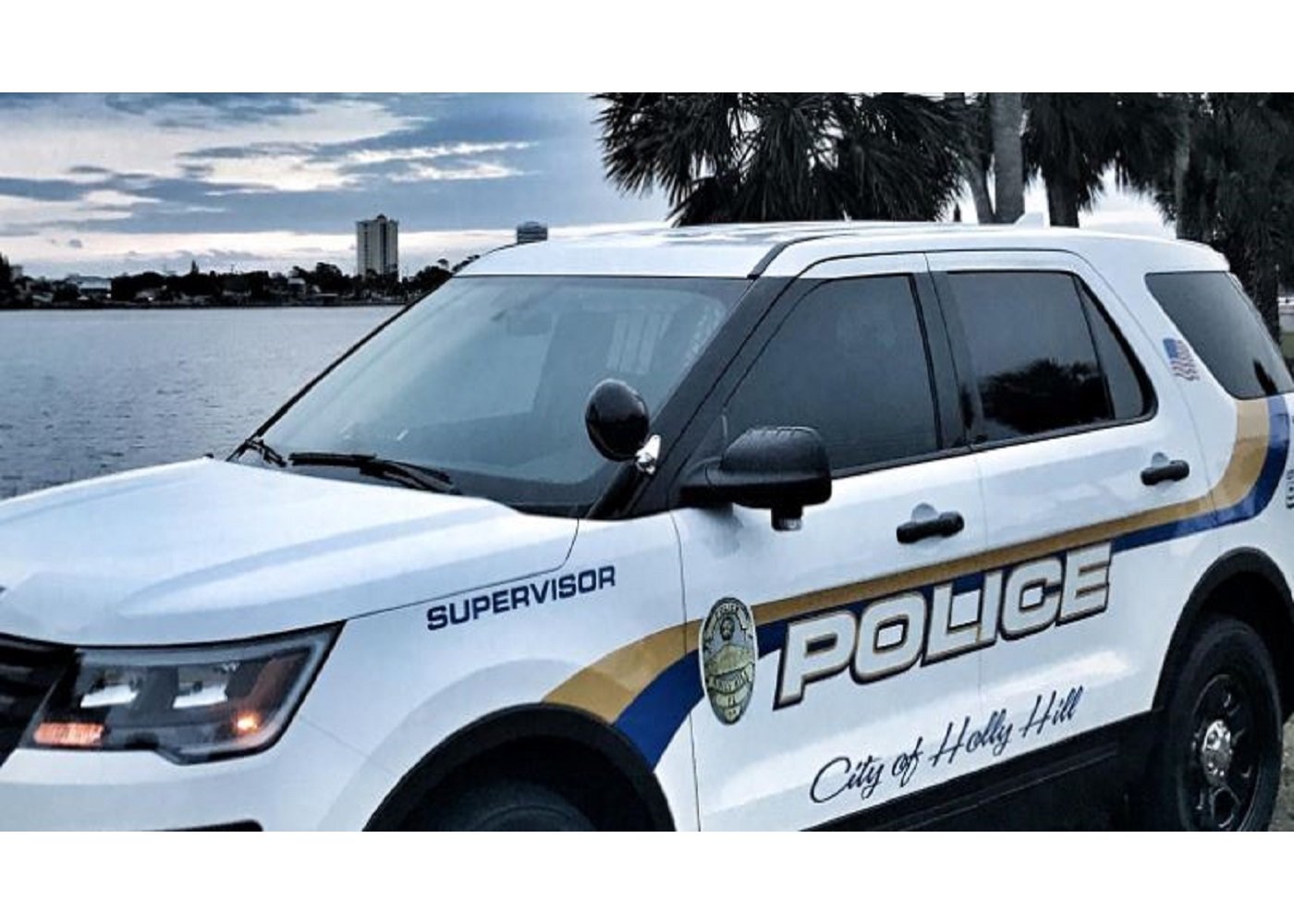 Holly Hill, FL - Two women are in the hospital recovering from gunshot wounds and Holly Hill Police (HHPD) is looking for the shooter after an early morning shooting today (August 2).

Police Chief Jeff Miller says the woman, ages 19 and 62, were sleeping in their separate bedrooms at the Holly Point Apartments when the incident occurred around 1:15 a.m. The women sustained gunshot wounds to their legs and are being treated at a nearby hospital for non-life-threatening wounds.

The initial investigation found that the shooter(s) stood outside while firing a high-caliber weapon through the apartment walls and windows.  The projectiles from the weapon also penetrated into two other adjacent apartments that were occupied – no one was struck.

Investigators continue processing the scene this morning and are working on obtaining videos from the area.

There is a general description of the suspect vehicle but investigators are trying to clarify the make and model before releasing that information.