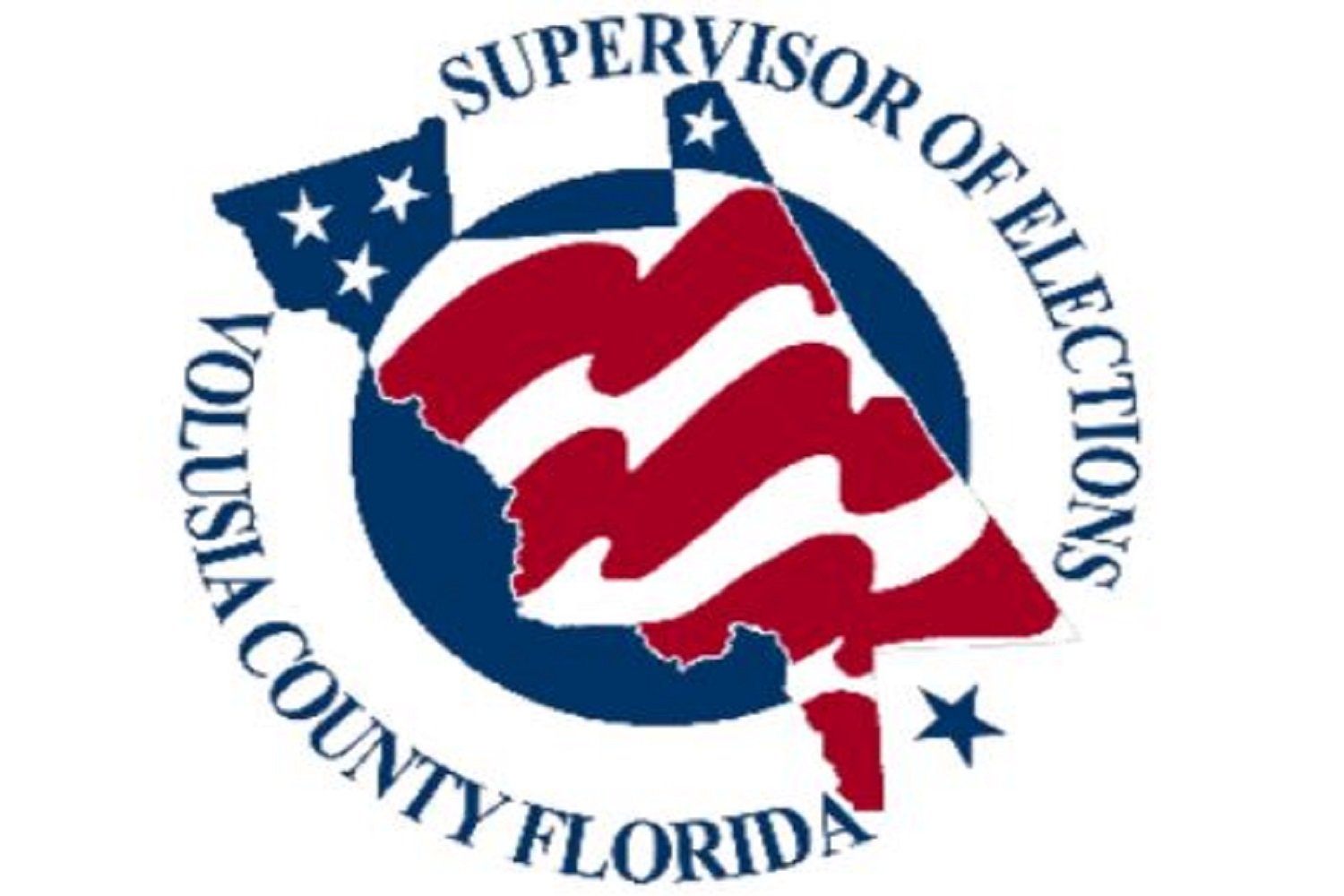 DeLand, FL - Redistricting happens every 10 years after the U.S. Census is complete, and new lines are drawn based on the population.  This goes for the county and the school district. Lisa Lewis, Volusia County Supervisor of Elections said that because the two entities will not have the same districts, her office will bear the extra costs and the extra work.

The Volusia County Council (VCC) approved their redistricting lines at the last regular meeting on November 7.  Lewis had hoped that the Volusia County School Board (VCSB) would choose the same redistricting map as the VCC. That didn't happen and they are still working on it. "It was supposed to be on their agenda for the meeting Tuesday afternoon and it's my understanding that it was pulled from that agenda so I'm not sure truly where they are right now."

Lewis said with there going to be two separate maps for the districts, costs will be higher.  "There's different ballot styles to go into when the lines don't match. It's also confusing to voters. Some voters may be voting on County Council District 1 and School Board maybe District five. Or three."

Voters may have two separate ballots but they do not have to go to two different precincts. If VCC and VCSB used the same district lines, voters would only have one ballot to deal with.

Additional costs come when the designs are sent to the printing company. Each different ballot layout costs extra. Because there are extra ballots, the elections office has to hire extra people to process them.

Once all parties have their districts set, Lewis said the precinct lines will be laid out. "We will be mailing out new voter information cards, everybody will get a new one, probably April of next year."