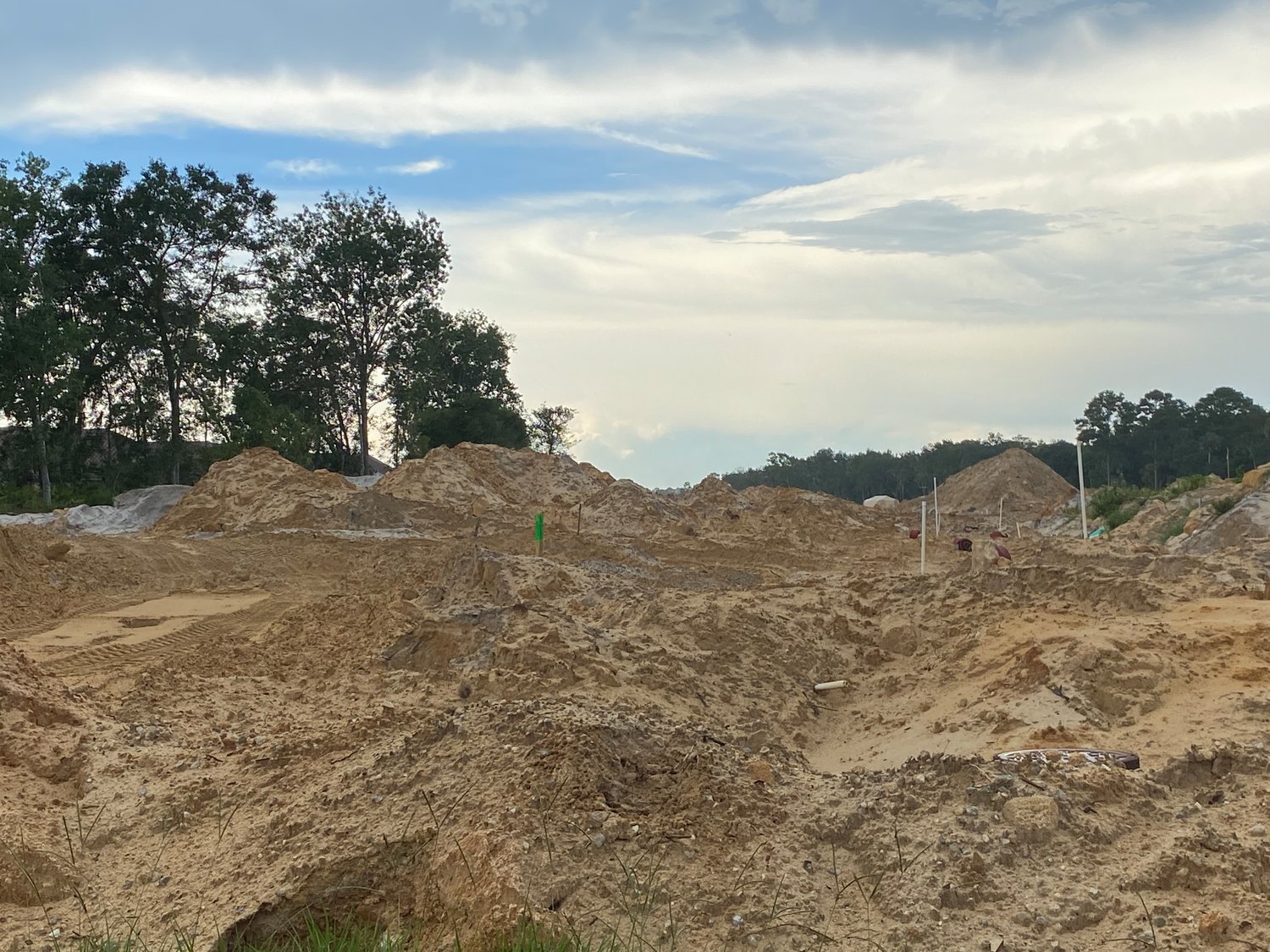 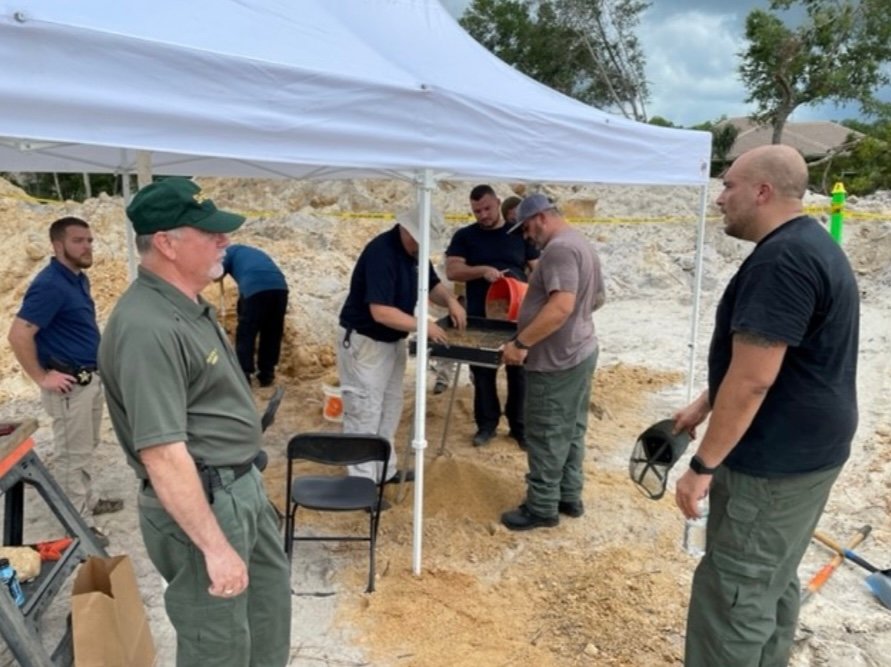 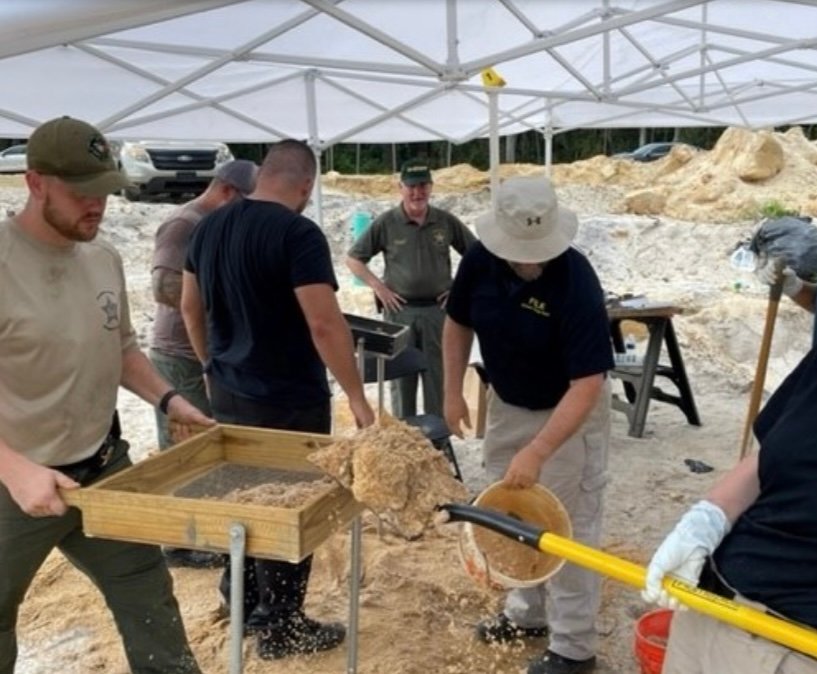 PALM COAST – Human remains have been uncovered at a construction site off Old Kings Rd, the Flagler County Sheriff’s Office has confirmed. The area was previously wooded before being cleared for construction. ‘Several bones’ have been recovered from the area, according to a follow-up report from WESH reporter Claire Metz.

Little else is known about the discovery as of Tuesday afternoon, aside from the fact that an investigation is underway. Sheriff Rick Staly confirmed the find is not archaeological in nature.