Investigation Into Child Pornography Leads To Arrest Of Child Molester 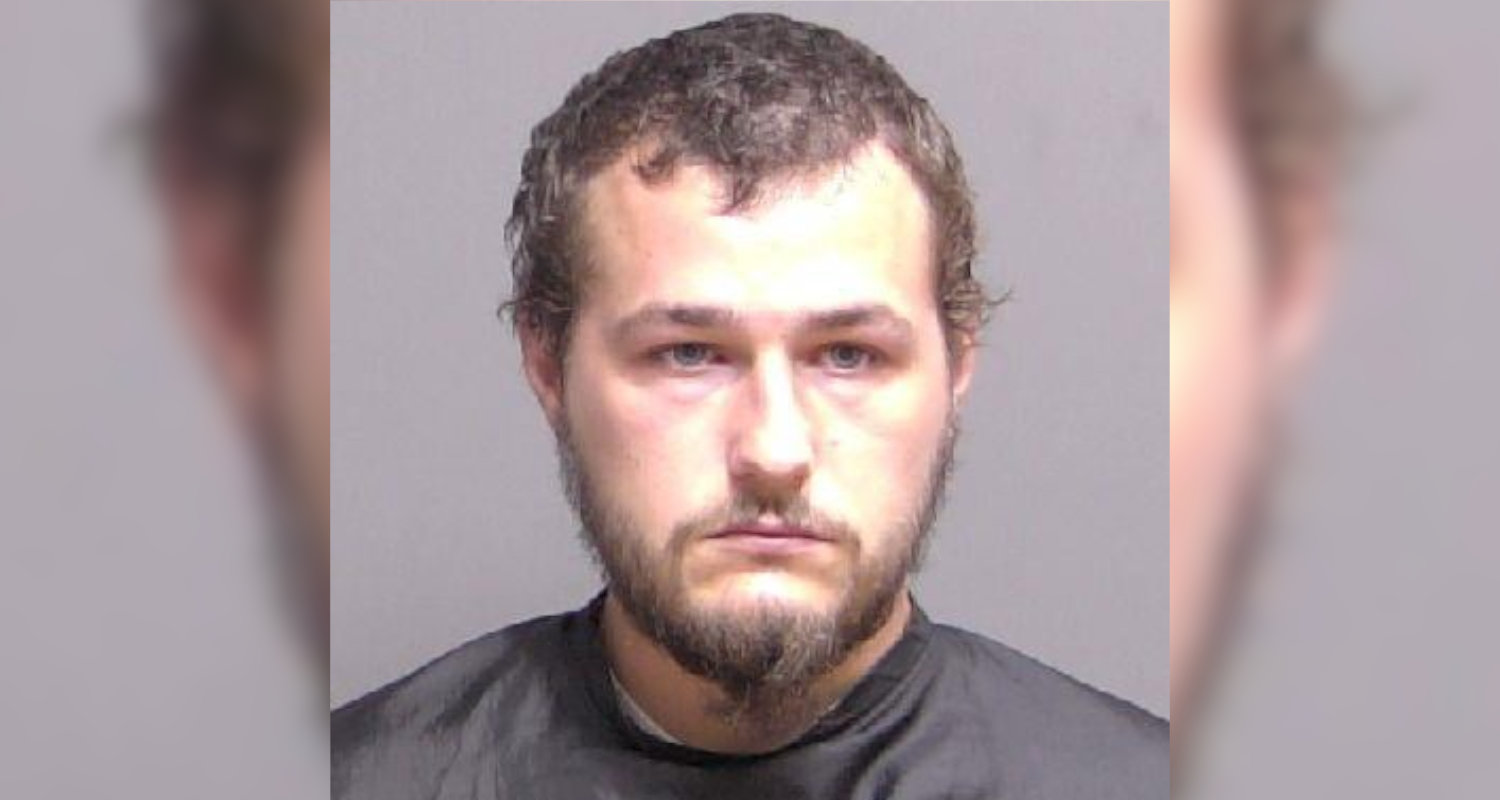 Palm Coast, FL - A Flagler County man remains in jail without bond after an investigation into child pornography revealed he molested a sleeping juvenile victim.

The Flagler County Sheriff's Office (FCSO) served a search warrant at 29-year-old Steven Card's house on Thursday (September 16), acting on a tip from the National Center for Missing and Exploited Children (NCMEC). The tip from NCMEC, which the FCSO received on May 12, alleged that a likely subject identified as Card uploaded 19 files of Child Sexual Abuse Material (CSAM) to an online website.

As deputies and the FCSO Cyber Crimes Unit (CCU) searched Card's home, investigators discovered four additional images of a young child, which was not part of the original tip. The images also displayed what CCU investigators believe to be "Card’s anatomy," leading detectives to investigate if Card had any human victims.

It was during questioning that Card revealed there was a human victim. Investigators say the images depicted a sleeping child. Then, through investigative techniques and a witness statement, detectives were able to confirm that the victim was being molested in their sleep.

Detectives believe Card stored pictures of these events on his cell phone, so all electronic devices were seized for continued investigation.

“We have zero tolerance for this disgusting behavior in Flagler County and this is exactly why I started our Cyber Crimes/ICAC Unit,” Sheriff Rick Staly said. “These types of actions could have gone undetected for years if our Cyber Crimes Unit didn’t have a dedicated detective and the capability to investigate these types of internet crimes. If you are a pervert in Flagler County you can’t hide behind a computer screen. Our great detectives will get you and you will spend a very long time in prison.”