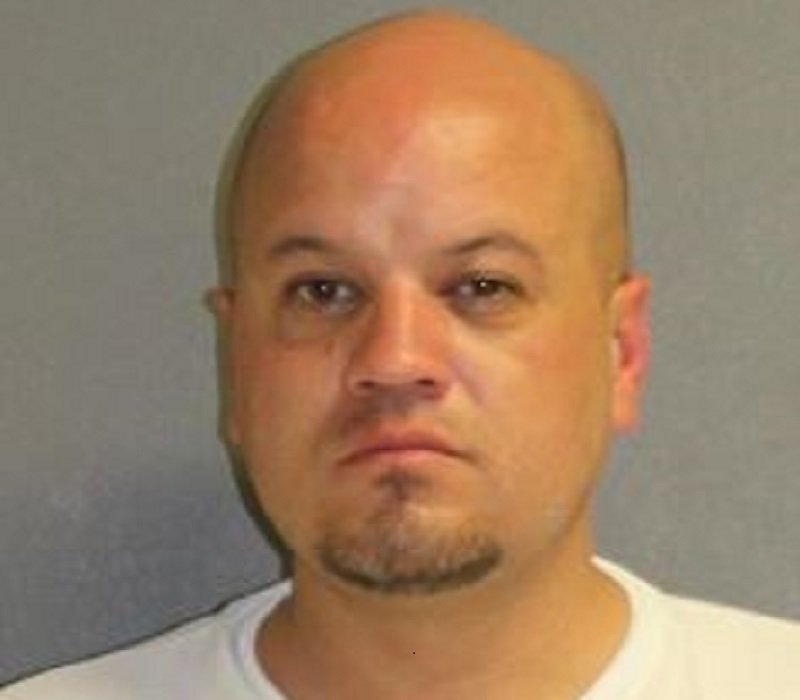 Daytona Beach, FL - Jury selection begins today in the trial of 45-year-old Rubin Alvarez, charged with Hit and Run Failure to Stop & Remain at a Crash Involving Death in the death of 36-year-old Kristen Trull on September 5, 2018. The charge is a first-degree felony and could result in a sentence of 30 years in prison.

According to the charging affidavit, "there were no tire marks on westbound U.S. Highway 92 that could be attributed to the vehicle taking evasive action or braking to avoid the collision with the pedestrian." It also notes that when Alvarez saw the news report of the crash, he contacted Florida Highway Patrol (FHP) to tell them he thought he had been involved in the crash. When checked, the damage to his vehicle and car parts found at the scene made it evident that Alvarez's vehicle was in the crash.

The summary of the charging affidavit states that Alvarez claimed he thought he hit a pothole. The investigation found no potholes in the area of the accident.  It also found that the victim's own actions, walking in the roadway at a dangerous location and trying to cross the road where there was no crosswalk.