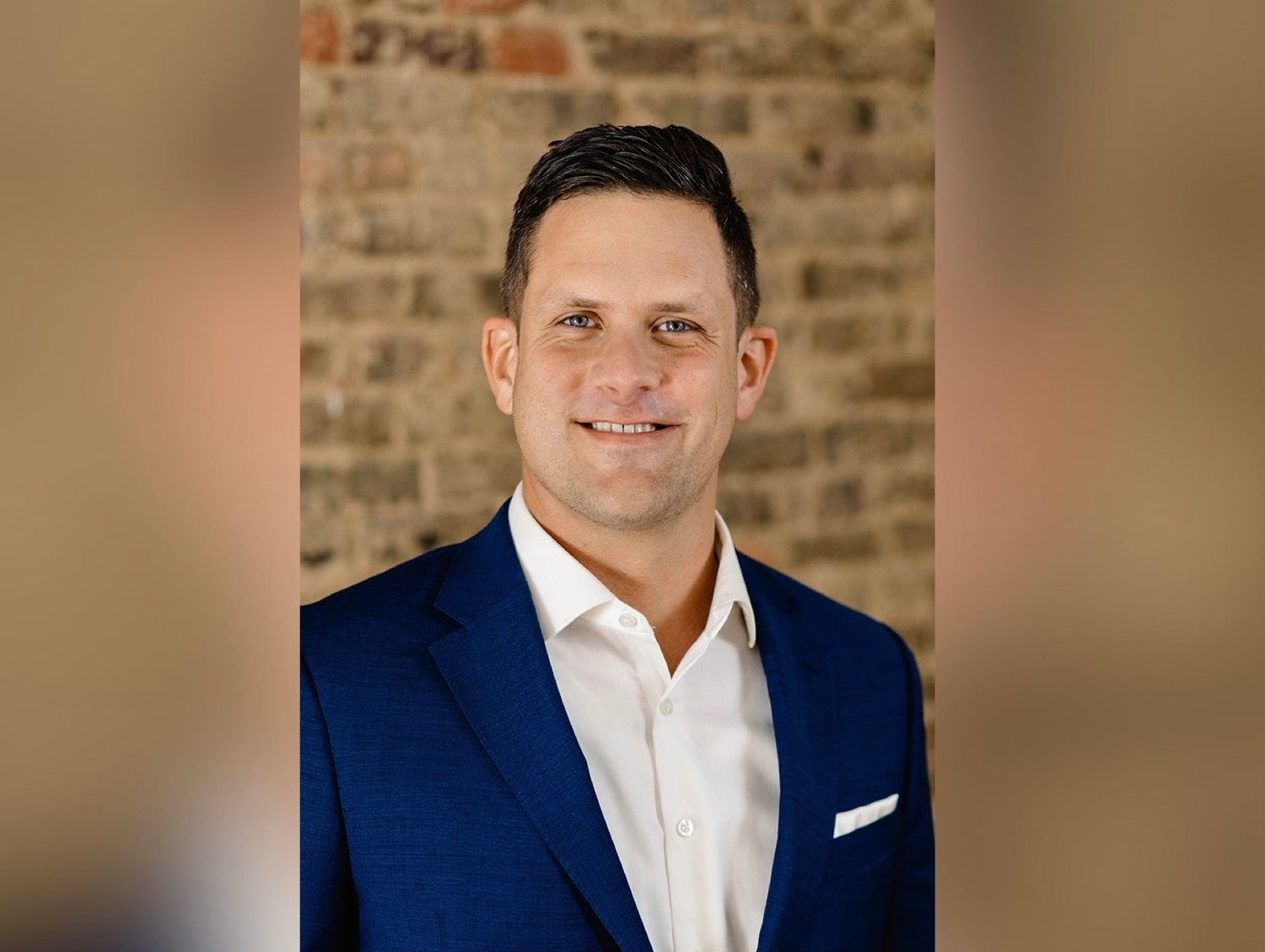 TALLAHASSEE, Fla. – Joe Harding, the lawmaker who sponsored the controversial Parental Rights in Education bill in the state legislature, has resigned his office amid criminal indictments. He’s been accused of illegally pursuing over $150,000 in pandemic loans from the Small Business Administration.

Harding deactivated his official Twitter account in the hours following the indictments, but released a statement to Facebook the next day announcing his decision to step down. “Due to legal issues that require my complete focus,”Harding said, “it is my opinion that now is the time to allow someone else to serve my district.”

Paul Renner, the legislator representing Flagler County and new Speaker of the State House, said he spoke to Harding and respects the decision.

According to the indictment, Harding filed for SBA loans under fraudulent pretenses, using the names of defunct businesses in his paperwork. A federal grand jury handed down a six-count indictment to Harding for wire fraud and money laundering. He stands to serve up to two decades in prison for wire fraud, as well as one decade for money laundering and five years for falsified statements. He will stand trial on January 11th.

Harding, a Republican, first served as State Representative for the 22nd district after his first election win in 2020. He was then elected in 2022 for District 24 after redistricting, but will not serve out that term following his resignation.

In January 2022 Harding introduced the State House version of the Parental Rights in Education bill. Known by critics as ‘Don’t Say Gay’, the bill places restrictions on school discussion of issues regarding gender and orientation. Throughout the legislative process the policy was highly controversial; right-of-center groups praised it as a step toward school transparency, while LGBTQ+ rights groups saw it as an infringement upon civil liberties.

Prior to resigning, Harding represented an area in Central Florida that includes much of Ocala.