Was Suspended After Assault Arrest 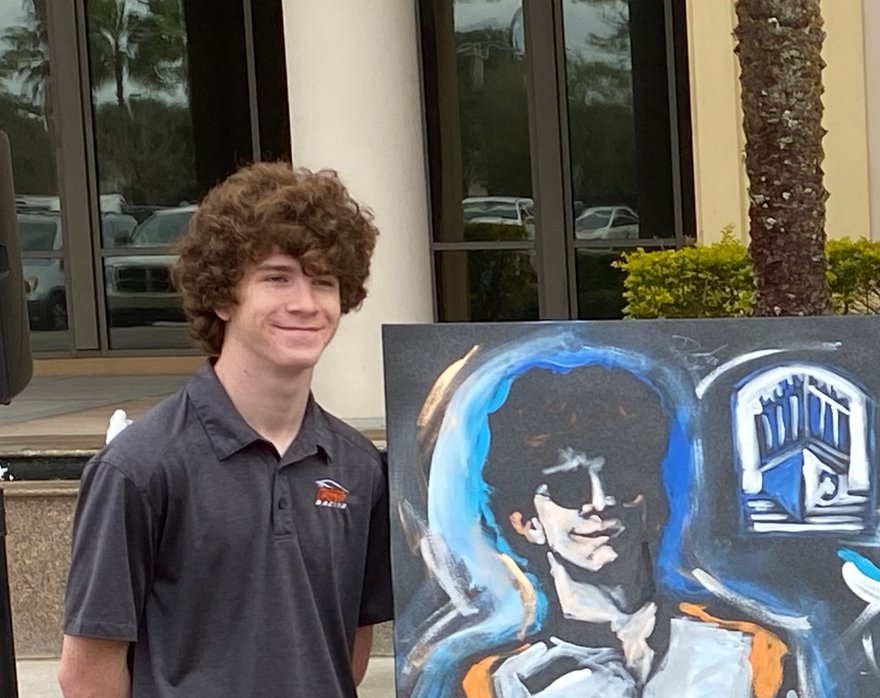 Daytona Beach NASCAR driver Daniel Dye has been cleared to drive in the upcoming ARCA Menards Series races.  Dye was parked for two weeks after getting arrested and charged with felony assault for allegedly punching a classmate in the groin.

But last Friday the felony was reduced because, according to State Attorney R.J. Larizza,  sworn eyewitness testimony supported a misdemeanor charge. According to the arrest report, Dye was grinding his groin area in another student's face before punching the boy in his groin, leading to their hospitalization.

Dye did not miss any races on the ARCA Menards schedule due to a multi-week break from racing. He currently sits one point out of the lead in the season standings.