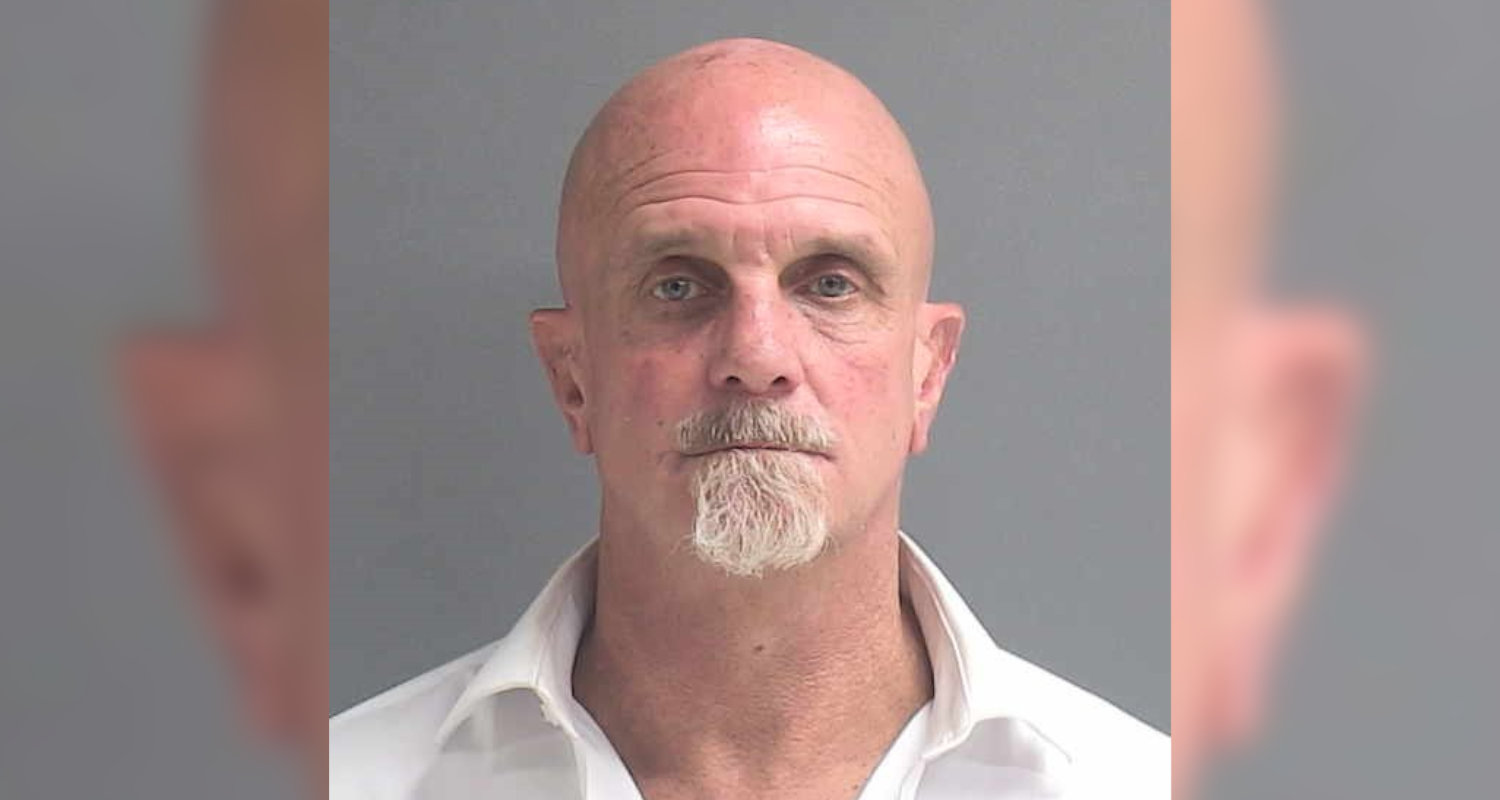 Daytona Beach, FL - A jury delivers a guilty verdict for the man accused of killing another man in a head-on crash while he had cocaine in his system.

On Wednesday (April 27), a jury found Raymond Fontana guilty for the 2017 crash that killed Juan Andres Burgos Guntin. Fontana—who was found guilty on a single charge each of DUI crash causing death and traffic homicide, both second-degree felonies—has yet to be sentenced.

According to Bryan Shorstein, spokesperson for the State Attorney’s Office, Fontana is now under a pre-sentence investigation, which should take around three to four weeks to complete. Once that happens, Fontana will move onto the penalty phase. In the State of Florida, second-degree felonies can lead to a prison sentence of up to 15 years, along with probation of 15 years and fines up to $10,000.

A check of his record shows Fontana has been arrested at least 11 separate times in Volusia County. Fontana does have a previous DUI charge from 2013 where he was also found guilty. That led to his license being suspended for six months, per the Volusia County Clerk of Courts.

Back in the early morning hours of June 25, 2017, Fontana was headed west in the eastbound lanes of State Road 44 near Pioneer Trail when he struck Guntin’s vehicle head-on. Both drivers tried to avoid each other, but they ended up turning into each other. Guntin was pronounced dead on the scene by paramedics.

Fontana was airlifted to the hospital in serious condition. A blood test later revealed that his blood alcohol content level was below the legal limit, but it did find cocaine in his system. It wasn’t until November 2018 that the Florida Highway Patrol filed an arrest warrant against Fontana for DUI manslaughter and vehicular homicide.