Man Charged with DUI Manslaughter in Connection to May Crash 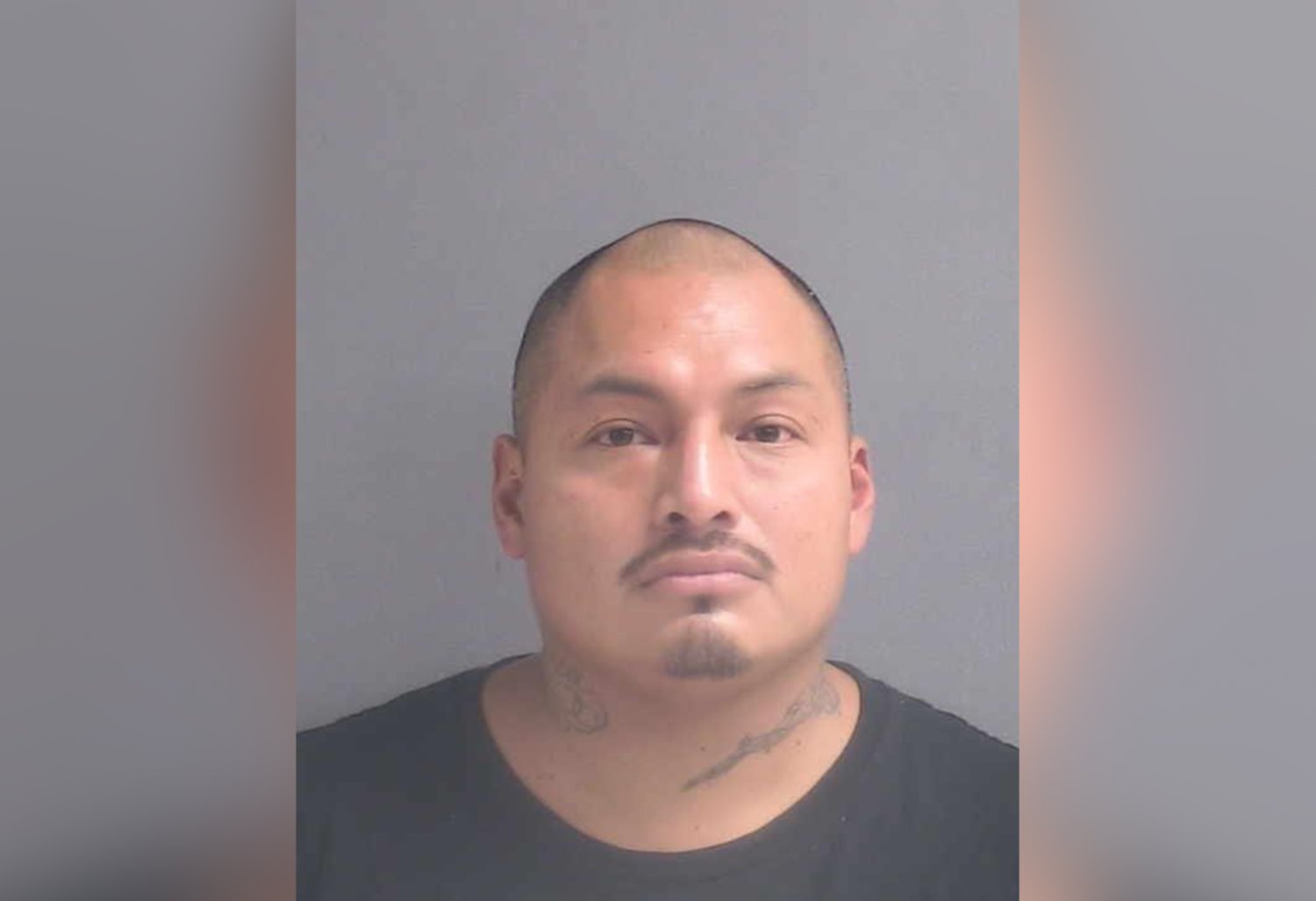 DELTONA, Fla. - Carlos Palmer has been charged with DUI Manslaughter in connection to a May 7th crash that left one passenger dead. According to a report from the Volusia Sheriff's Office, Palmer was driving with a suspended license (which he's also charged for), and registered a 0.259g/100mL blood alcohol content after the crash.

The update also states that Palmer's license has been suspended since 2010. A warrant for his arrest was secured in July, but Palmer was not tracked down and arrested until August 23rd, where he was found in Seminole County. Palmer has now been extradited to Volusia County, where he's held in the Volusia County Branch Jail on $110,000 bond.

33 year-old Megan Tapp, also from Deltona, was the passenger in Palmer's vehicle when the pair lost control and hit a tree on Providence Blvd. Palmer sustained severe injuries but was airlifted to the hospital and survived. The vehicle, which was owned by Tapp, crossed over a median and collided with the tree in someone's front yard late at night. Palmer's DUI Manslaughter charge has the potential to land him in prison for up to 15 years.