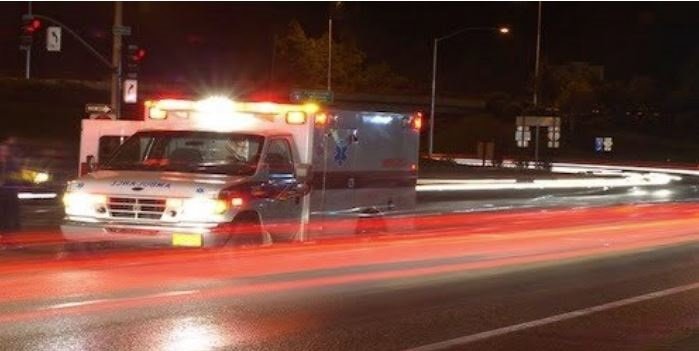 Daytona Beach, FL - A 27-year-old Cape Coral man is dead after an accident involving a dump truck last night (April 2).  Florida Highway Patrol reports that Austin Dry was traveling north in a Toyota Rav-4 on I-95 near LPGA Boulevard around 10:45 p.m.

This accident remains under investigation.