Man Sentenced To 10 Years For Crash That Killed Pregnant Woman 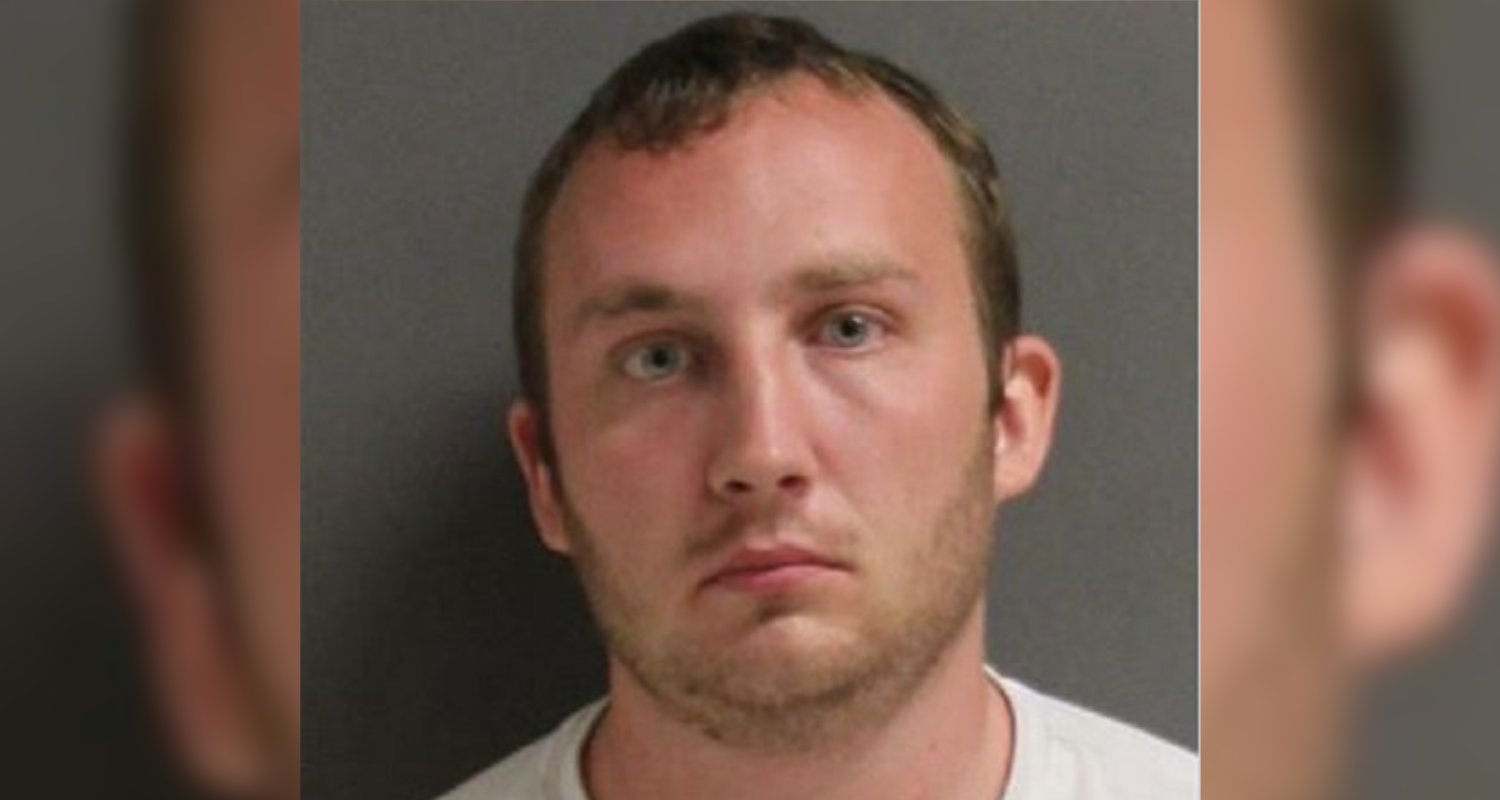 Ormond Beach, FL - A man has been sentenced to a decade behind bars for a crash that took the life of a pregnant woman in 2019.

In May 2019, Kayla and her husband, Nicholas Mungai, were crossing the road in a crosswalk at the intersection of Granada Boulevard and Seminole Drive. Around that time is when Egatz came speeding towards the intersection and struck a car before his vehicle continued forward and struck the Mungais. Nicholas received minor injuries while Kayla, who was 14 weeks pregnant, later died from her injuries.

When police asked Egatz what had happened, he said he was changing the radio station when the crash occurred. He submitted to a blood test, which did not show any indication of alcohol in his system. However, toxicology results did show THC and Clonazepam in his system at the time of the crash. His arrest didn’t come until February 2020.