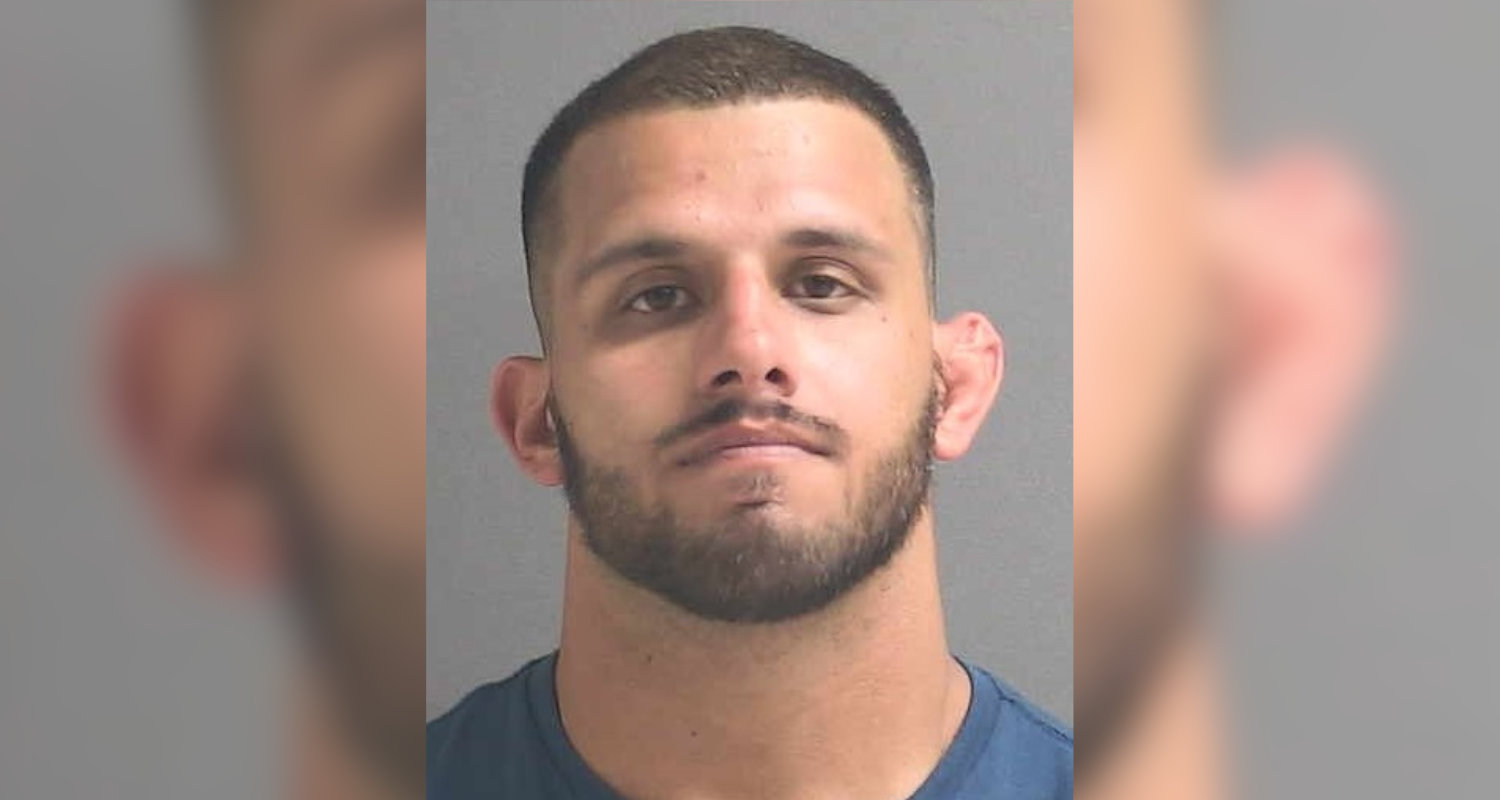 DeLand, FL - He’s accused of hitting his girlfriend and her kids with his car, and he’s pleading not guilty.

Nicholas Shaw made an appearance in front of a judge on Wednesday (March 23) and was officially arraigned on multiple counts of aggravated battery with a deadly weapon, child abuse, and child neglect. Court documents obtained by News Daytona Beach show Shaw has entered a not guilty plea and is set to go to trial on May 2. He’s been in the Volusia County Branch Jail since his arrest on March 3.

At some point while the mother was holding her 3-year-old daughter with her other daughter nearby, she tried to remove her infant son from the car. Shaw reportedly said “you’re not taking my son” and put the car in reverse, knocking the mother and her girls to the ground. Then Shaw continued to back over one of the girls before taking off with the infant still in his car. He returned to the scene shortly after Volusia County deputies arrived.

The girls were taken to the hospital for non-life threatening injuries.