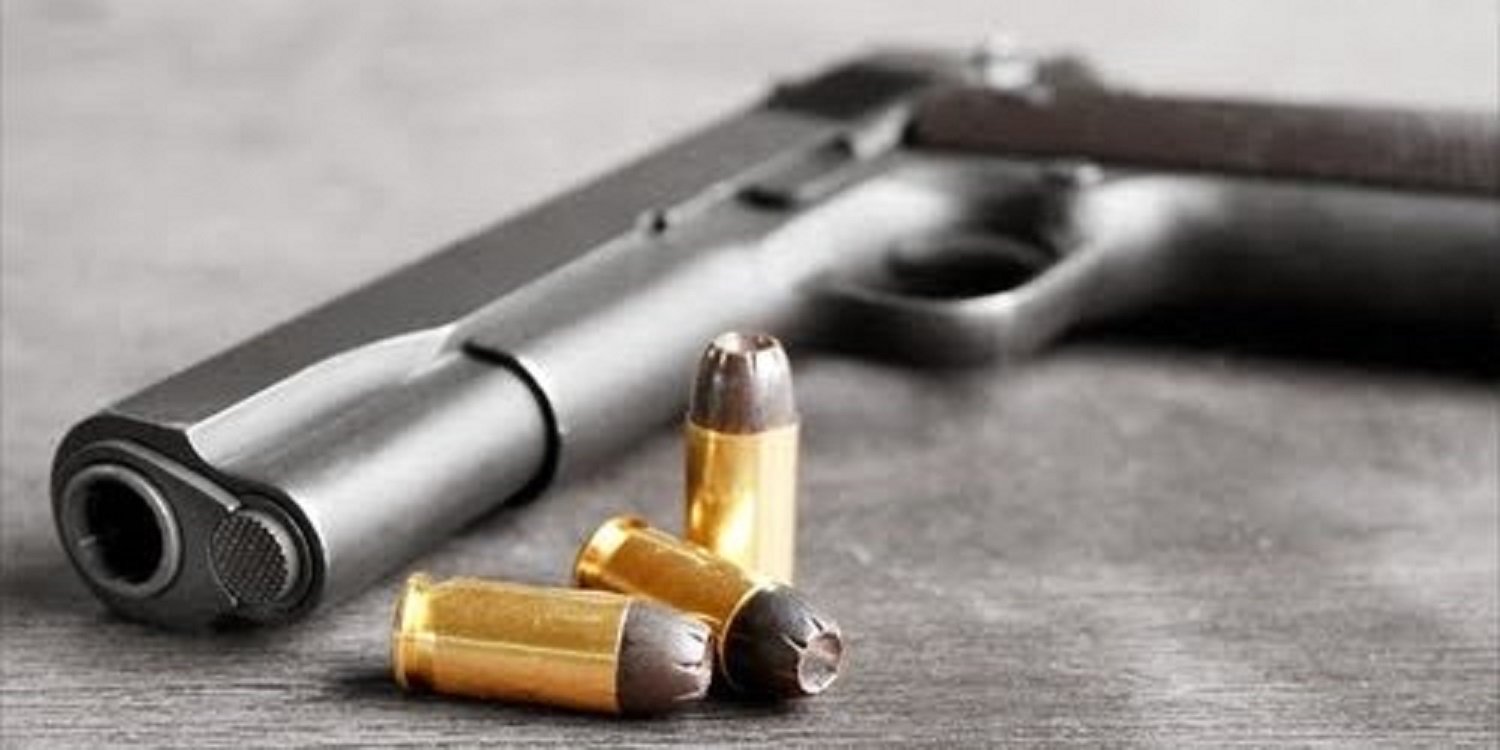 Tallahassee, FL - The 11th U.S. Circuit Court of Appeals will hear arguments during the week of March 21 in a challenge to a 2018 Florida law that prevents people under age 21 from buying guns.

The court issued a notice Wednesday that said the arguments will be held in Miami, though it did not specify an exact date.

The National Rifle Association (NRA) filed the challenge after the Legislature and then-Gov. Rick Scott approved the law in response to the February 2018 mass shooting at Parkland’s Marjory Stoneman Douglas High School that killed 17 students and faculty members.

Former student Nikolas Cruz, then 19, used a semi-automatic weapon in the attack. The law prevents the sale of rifles, shotguns and other long guns to people ages 18 to 20. Federal law already barred sales of handguns to people under 21. Chief U.S. District Judge Mark Walker upheld the law in June, prompting the NRA to take the case to the Atlanta-based appeals court.