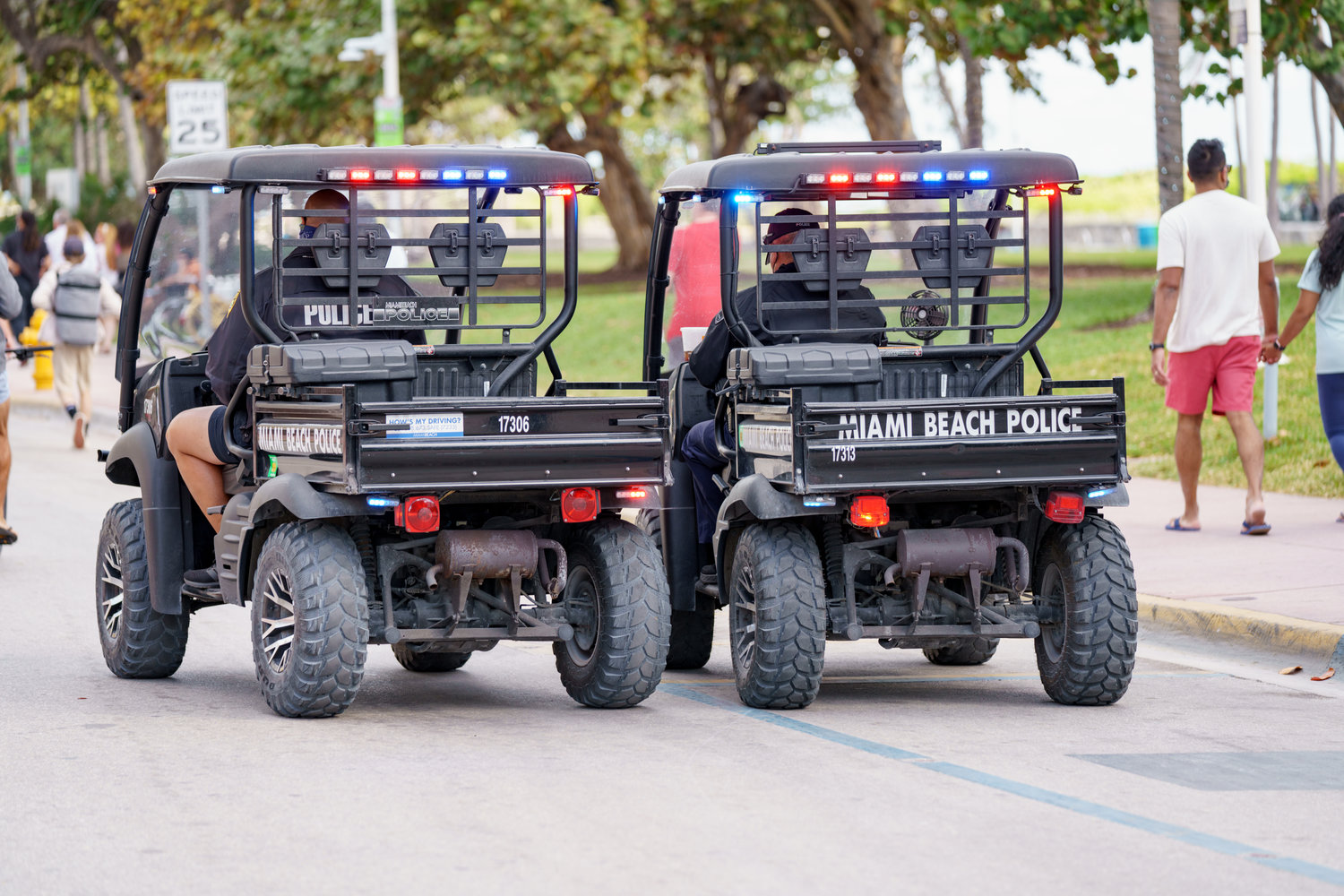 Miami Beach, FL - The City of Miami Beach is not mincing words when it comes to a rash of violence residents have experienced during spring break.

“If you want to see what a very frustrated and angry mayor looks like, you’re looking at him,” said Mayor Dan Gelber during a press conference on Monday (March 21).

At that same press conference, Gelber, and City Manager Alina Hudak announced an emergency order that will now place a curfew on Miami Beach, effective midnight on Thursday (March 24). The curfew will be in place from midnight to 6 a.m. until next Monday (March 28).

According to Gelber, the emergency order comes after the city saw a slew of shootings over the weekend that left five innocent people injured.

“And that's despite the fact we have one of the most massive deployments of police resources our city has seen,” said Gelber.

That’s referring to the 371 cops the city has stationed around South Beach. That’s also not accounting for the added coverage of the Miami-Dade Police Department, or the several other municipalities that have sent officers and units to Miami Beach, per Gelber.

Gelber went on to say that spring break has created an "unacceptable" atmosphere around the city. He said many communities in Florida that embraced spring break eventually end up pushing them away.

Just recently in the New Smyrna Beach area, city leaders enacted a 60-day “youth curfew” in hopes of curbing some of the issues they’ve seen with young spring breakers. That curfew came as the result of hundreds of unaccompanied minors reportedly being left in the city for the week as their parents return home.

While violent crimes such as shootings weren’t reported in NSB, residents were more concerned about some of the fights that have broken out on the beach, and the underaged drinking that’s being reported. One resident spoke during a special city meeting regarding the curfew, and detailed an encounter he had with a 14-year-old he found drinking near his business.

New Smyrna Beach Mayor Russ Owen has been walking the streets since spring break started to try and get a scope of what’s going on. So far, he’s met some respectful unaccompanied minors, and some that were even in-town with their parents. But once the sun goes down, the story seems to change. Now, unaccompanied teens under 18 and large groups of 30 or more are banned in certain parts of the city from 11 p.m. to 5 a.m.

The city’s hotels have also taken action against rowdy spring breakers. Owen says hotels are now enacting zero tolerance policies for minors. That means if a hotel employee catches unaccompanied minors in a room—if they are called to that specific room for an issue such as a noise complaint—they will be kicked out and trespassed, especially if there’s alcohol present.