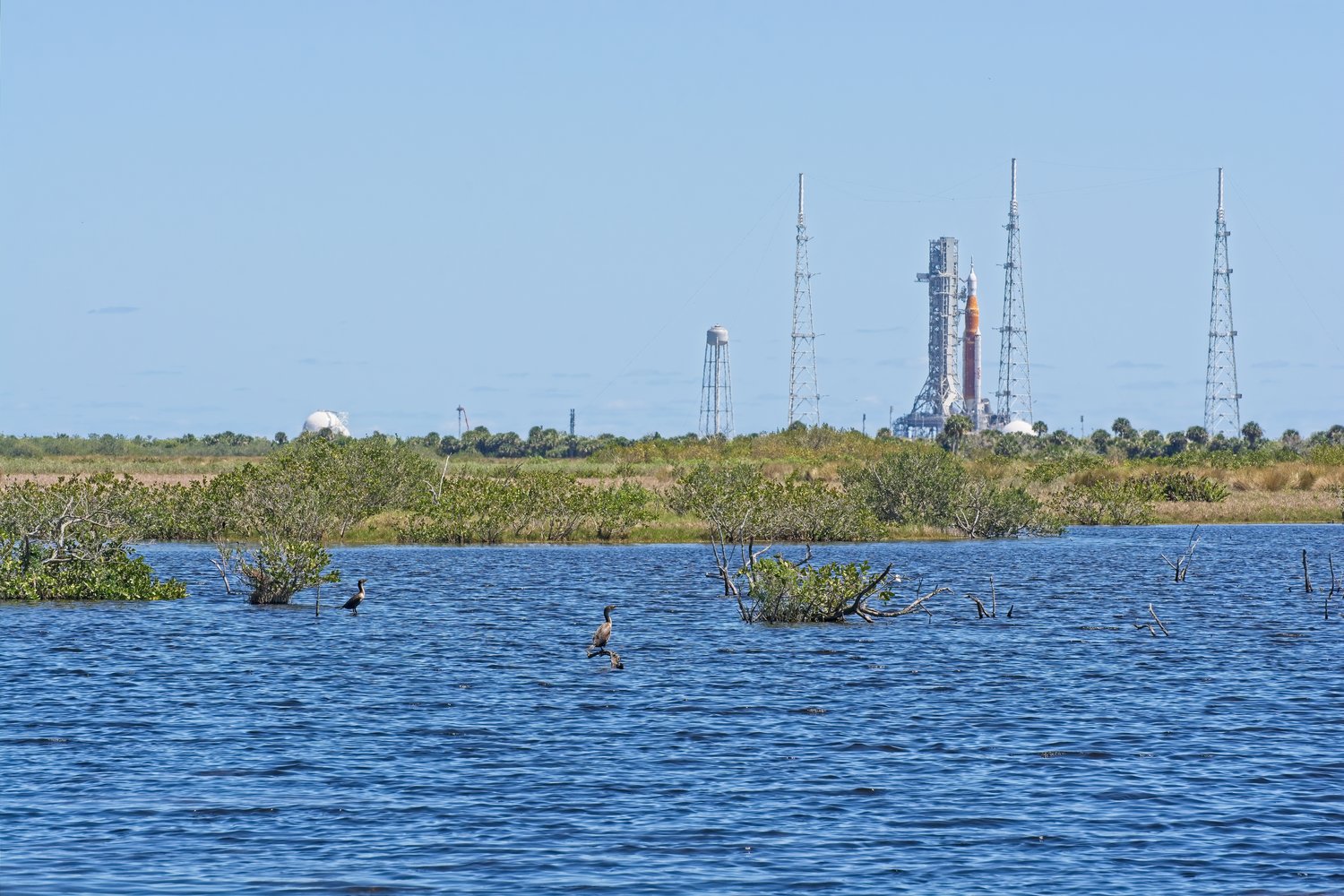 CAPE CANAVERAL, Fla. - The highly anticipated Artemis I rocket launch on Monday was unfortunately scrubbed due to mechanical issues, meaning Central Floridians won’t get to see the historic launch for another few days at least. The historic mission was put off after it was reported one of its four engines was having a temperature control issue.

“There was a problem with feeding cold gas into the engines before launch to prepare them for the shock of lighting and having all that propellent suddenly flowing through them," said NASA astronaut Stan Love. "They have to be in a very strict temperature range before we can do that.”

The soonest date that a launch might be reattempted is this Friday, September 2nd. If that doesn’t work, they’ll try again on Monday. Artemis I will be launched by the Space Launch System, the most powerful rocket assembled in human history. It’s the first step of NASA’s mission to return to the moon by 2025.

No astronauts will be aboard Artemis I, but the launch will be critical in determining whether the Artemis program is equipped to bring passengers to the moon in three years’ time. An Orion capsule will be sent on a trip around the moon, with three mannequins that will gather data that’ll help prepare the astronauts for their trip. The Orion capsule will pass just 60 miles from the surface of the moon, before using the moon’s gravity as a slingshot to return to earth.