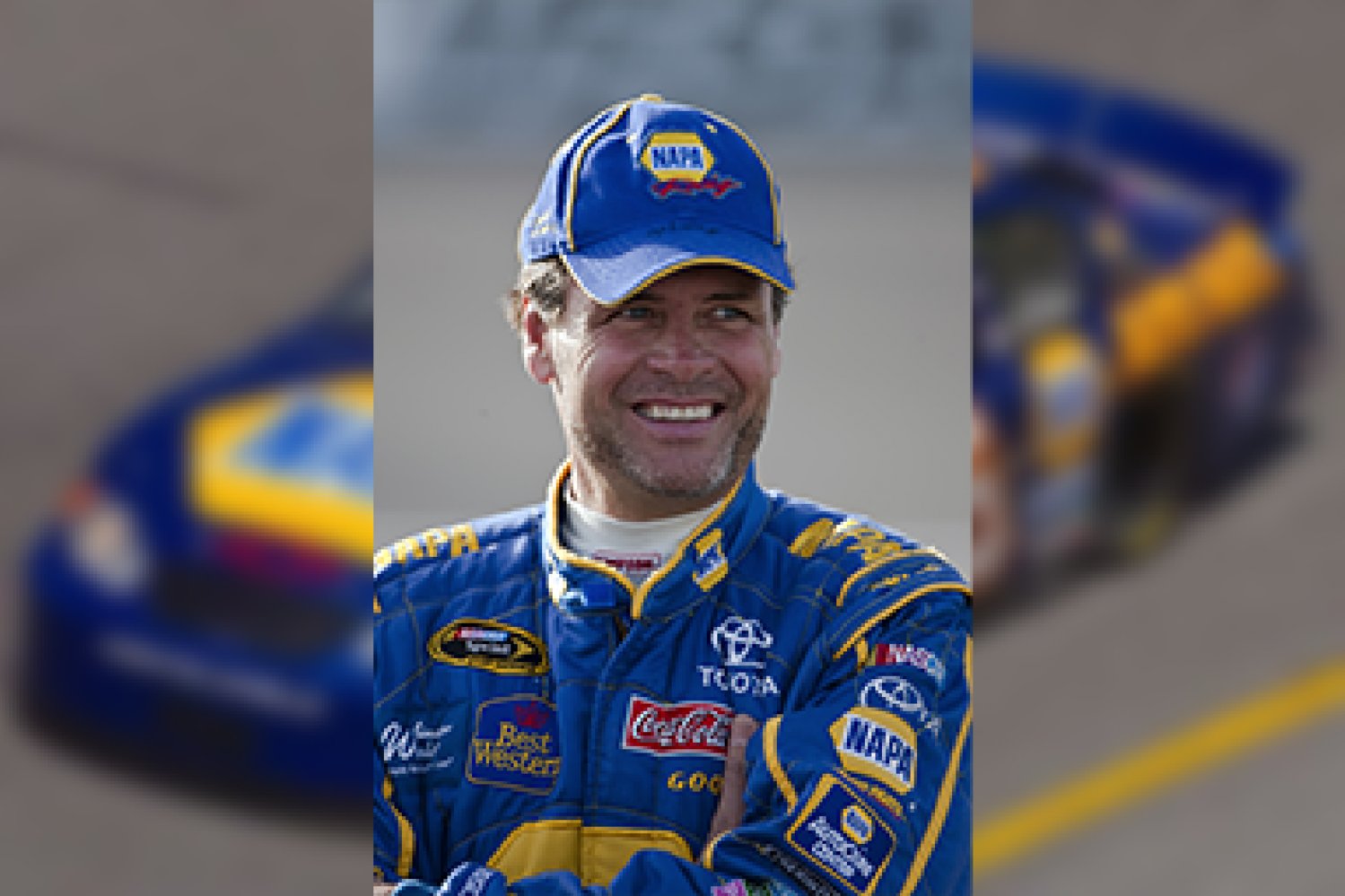 It all started when Waltrip was having a conversation with friends in summer of 2018. The idea was born, and they followed through on it. Their first line of beers, 'Two-Time', was created soon thereafter. Their first three beers are:

Pretty soon, you won't have to live in Virginia to get a taste of Waltrip's creations. They'll be sold at select vendors right here in Volusia County and surrounding areas. Florida will actually be the seventh state the MWBC has reached, following Virginia, Tennessee, Arizona, Idaho, Oregon, and Wyoming.

"We're very pleased to have S.R. Perrott distribute our Michael Waltrip Brewing Lineup of beers throughout the area," said CEO Bryan Sperber. "Michael has such an amazing history in Daytona and so many fans in the area. It's exciting to be able to share our creations with them and hopefully make some new friends in the Sunshine State too!"

In his NASCAR career, Michael Waltrip won four Cup Series races, including two Daytona 500s and one of Daytona's summer races. His fourth win came at Talladega Superspeedway in Alabama.

Following a racing career that spanned 32 years, Waltrip wrote a book called 'Blink of an Eye' which was produced as a major motion picture. It details his hard-fought career in racing which culminated in a Daytona 500 win the same day he lost his close friend and boss, Dale Earnhardt, Sr.

In a more humorous development, Waltrip appeared on ABC's Dancing with the Stars in 2014. His ballroom dancing career didn't last long though; he placed 7th out of 13 contestants.

Look for Michael Waltrip Brewing Company beers in a store near you coming soon.