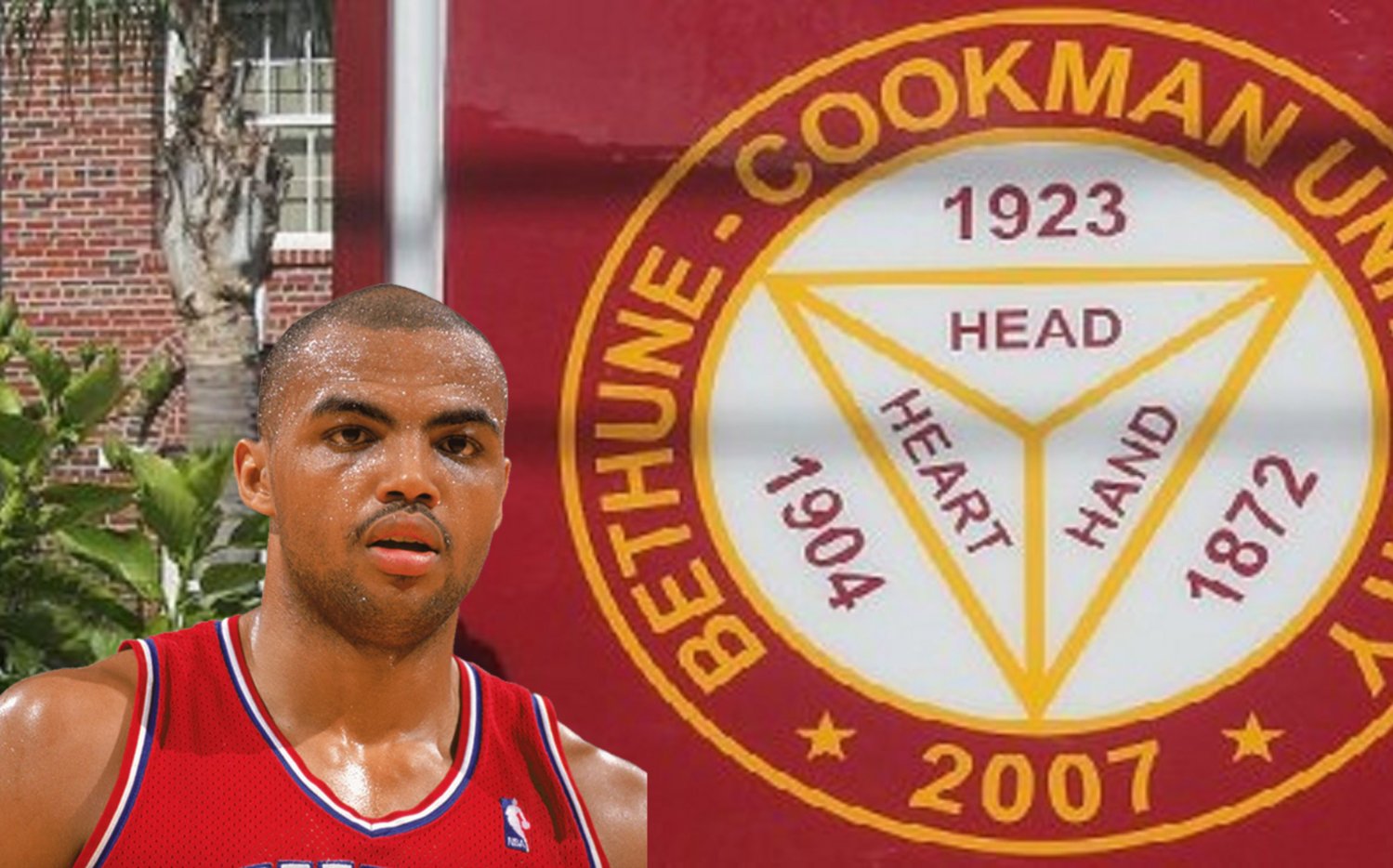 DAYTONA BEACH, Fla. - Bethune-Cookman University is set to receive a sizeable cash donation thanks to the generosity of one NBA Hall of Famer. Charles Barkley will be contributing $1 million to B-CU as part of an effort to give away part of his fortune to historically black colleges and universities.

“I’m just so lucky and blessed beyond anything I can imagine,” the icon said. In addition to a 16-year playing career, Barkley is also a longtime analyst on TNT's program 'Inside the NBA'.

The B-CU men's basketball team is coached by Reggie Theus, a 14-year NBA veteran and friend of Barkley's.

"I will use the rest of my life to bless as many people as possible," he added in an interview about the donations. Though an amount has not been clarified, Barkley was recently re-signed to a ten-year extension on his contract with TNT worth several millions of dollars.