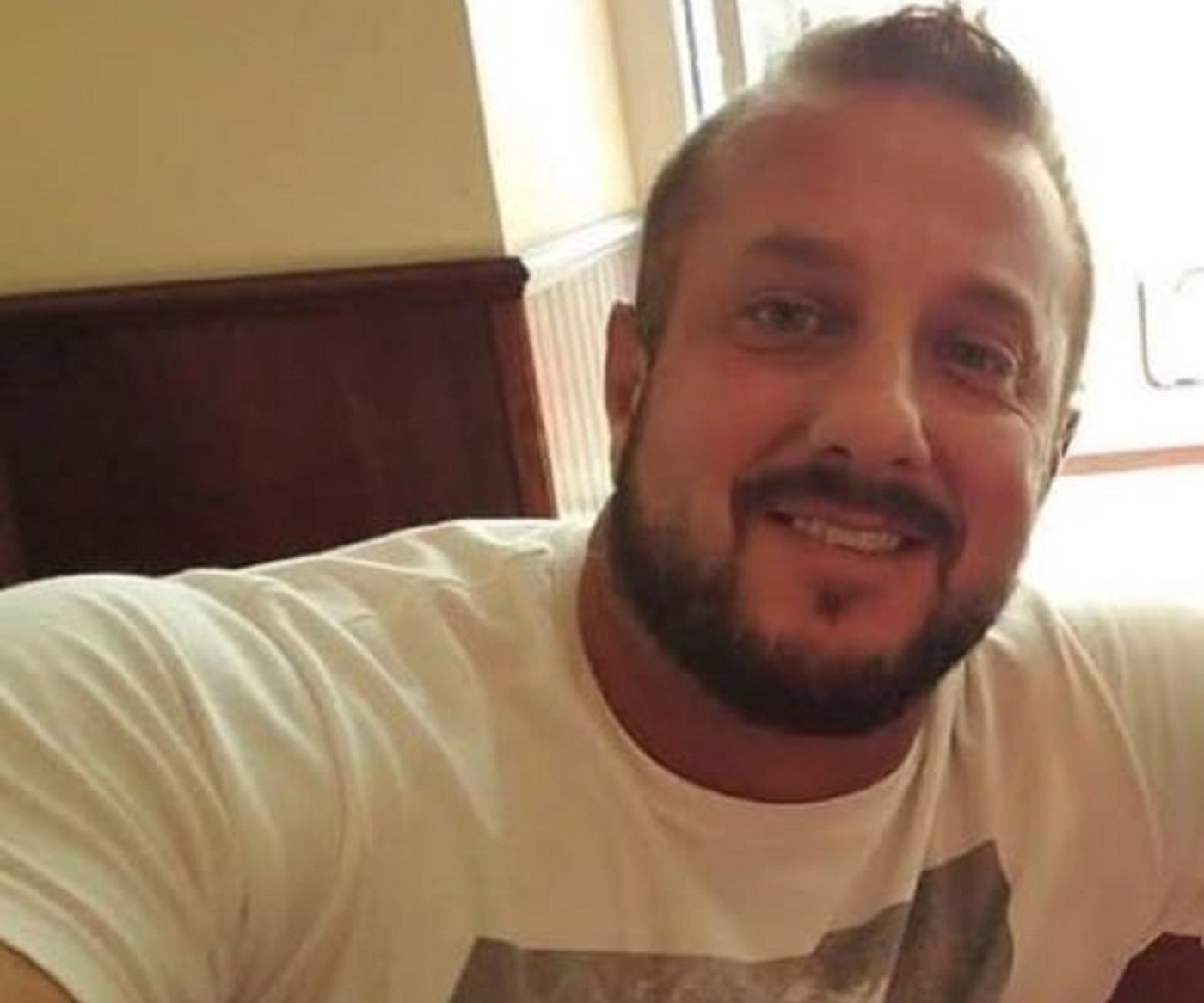 Police responded to U.S. 1 near Spruce Creek Preserve around 6 p.m. The victim told them that the man fired a gun at the victim's occupied vehicle, then left the area.

Investigators found the suspect's unoccupied vehicle and were able to identify the suspect as Newburry. His most recent address is in Edgewater. They are asking anyone who knows his whereabouts or sees him to contact local law enforcement, as he's considered to be armed and dangerous. If you have any information on Sunday's incident, contact Detective Mathyas by calling 386-424-2223 or email at mmathyas@cityofnsb.com.