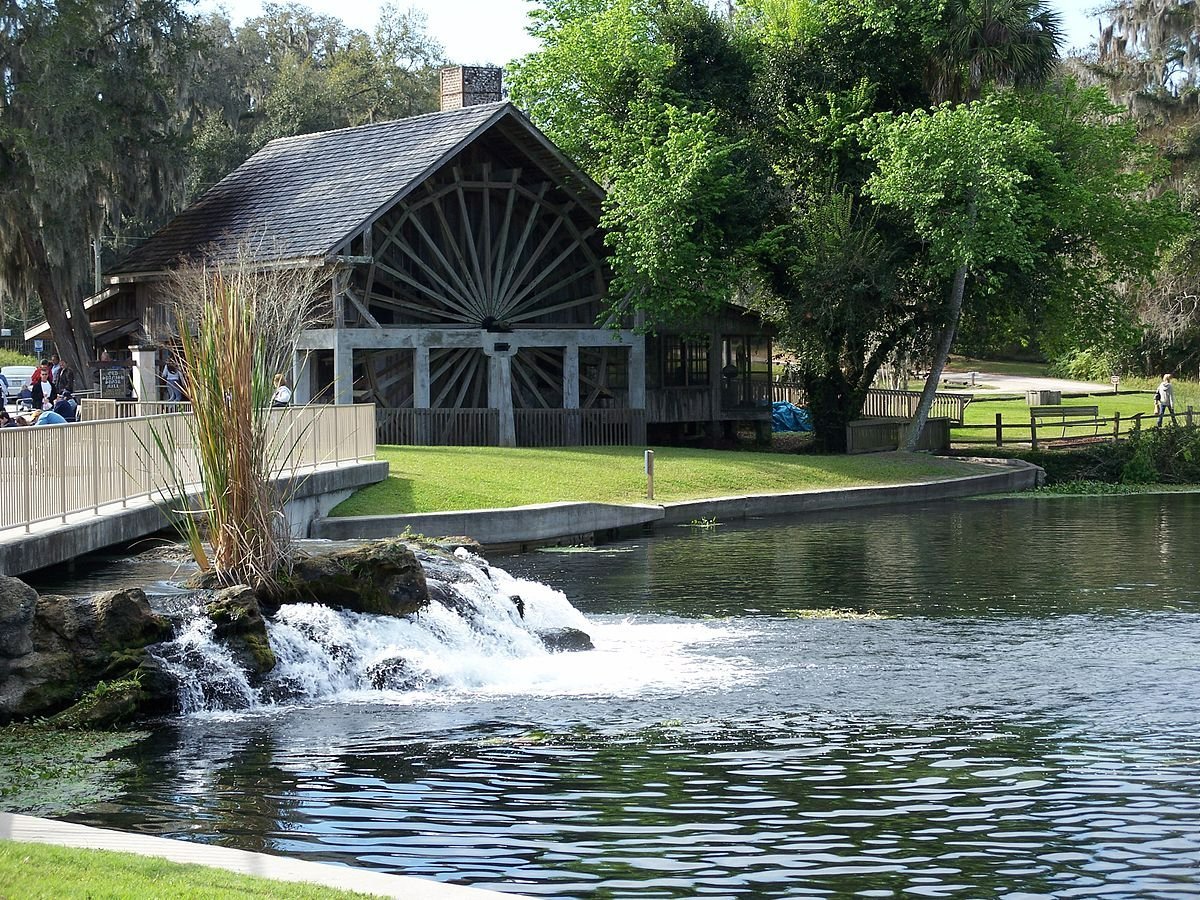 The decision to close was not made by the owners of the restaurant; it came at the hands of the state government, who decided not to further extend the Sugar Mill's vendor contract in the building.

An immediate outpouring of support rained down on the Sugar Mill following their Facebook announcement, in the form of over 10,000 shares less than a day after it was posted. "We are truly blown away after the overwhelming support following last night's announcement," the Sugar Mill posted Tuesday.

Management also clarified that the building won't be going anywhere. After the Sugar Mill vacates on September 12th, a new restaurant vendor will begin moving in. It's not yet clear who that may be, but scores of locals have vowed not to eat there.

The Old Spanish Sugar Mill has been located in its present location since 1961. It's been in operation for 21 years longer tha DeLeon Springs has been a state park, serving a locally-iconic pancake breakfast and lunch dining experience. Locals and tourists alike still have just over a month to have their last meals at the Sugar Mill.